A Quick show of the Zorin 16 Pro Layouts

I made a video that show the different layouts in Zorin 16 Pro. Sorry about the flickering in the middle of the video. I suspect it's the new Nvidia driver 470 that's messing it up. 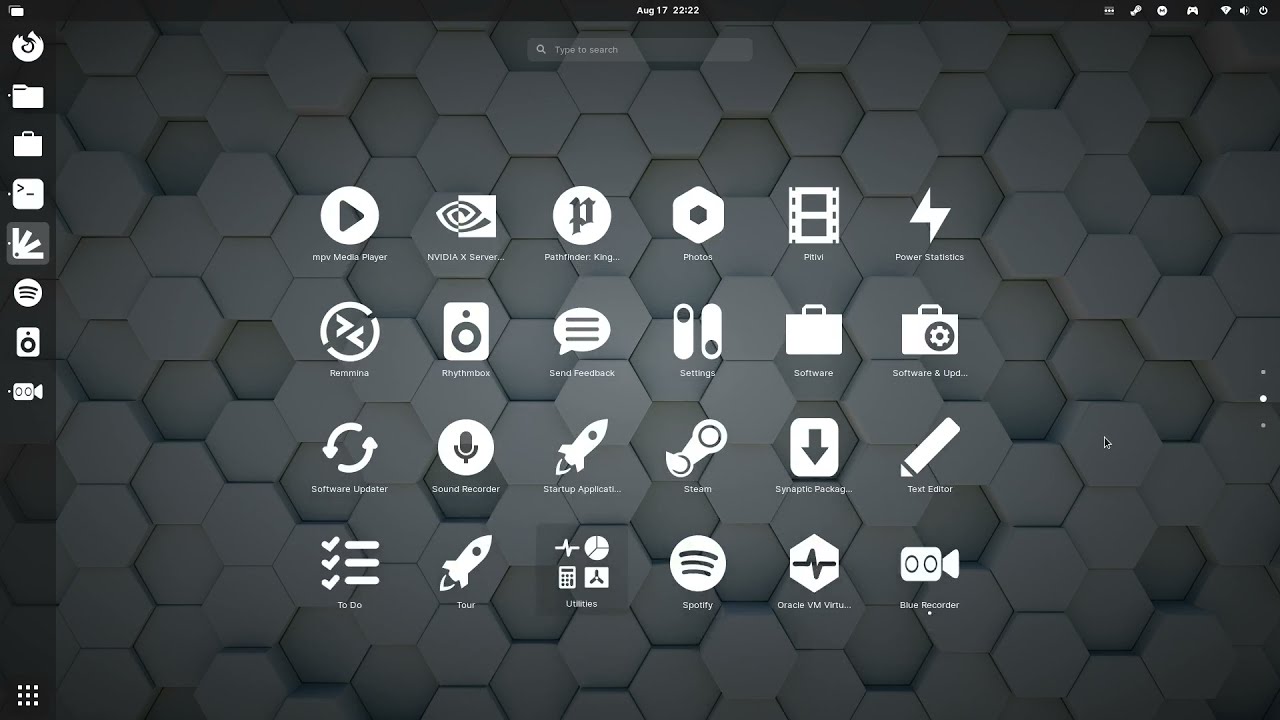 So, I noticed that Zorin OS 16 finally released, and as such, many Youtubers are doing video's on it. It seems to be running well on most machines, but it doesn't like outdated dual core machines, as seen in Toss's video lol.

And to much my surprise, Zorin OS did not go up in price for Ultimate again, I thought for sure they were going to charge 50 for it. As far as the Nvidia 470 driver, make sure your running Proprietary and not Tested, yes there is a huge difference.

I switched to POP OS 20.10 back in April when I bought a new machine and needed an updated kernal to support the hardware, then later upgraded to POP OS 21.04 once it got released. I serious issues with the Nvidia 470 Tested driver.

But once my system updated it to Nvidia 470 Proprietary, the driver actually worked. Not sure if my complaint in the Nvidia forums helped get that fixed or not.