Reinstalling the app doesn't seem to fix the problem. Any ideas?

Have you yet tried:

You can also try:

If neither of those work, please let us know.

None of those worked. They both return the same error. And now I don't know how to remove the newly installed 5.4 kernel from running the lower command.

In that case, you may need to get the vmware-host-modules in place: 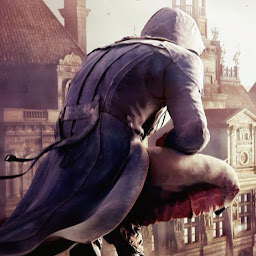 This is mostly a ball that lodged itself firmly in VMware's court and the user is being expected to go in and clean up their mess in this case...

I was able to get into the app alright but now I get this error when starting a virtual machine:

Should we split this topic?

Unless there's something else we can do.

Should we split this topic?

I am not sure, as I am not sure of the cause. I do not use VMWare... and when I have run virtual machines, I chose VirtualBox.
Swarfendor has recommended other choices, as well. In the end VMWare is something I have always avoided.

Have you fully followed the guide provided in this post?

I followed the top guide in the link but not the bottom guide. Was I supposed to follow both guides?

The option was to try to find which solution worked for you.

In that case, I followed the top option.

I do not use VMWare... and when I have run virtual machines, I chose VirtualBox.

When I used to use Oracle VM Virtualbox on Windows, it would only allow me to select up to 128MB of graphics when I set up a virtual machine. VMware Workstation Player allowed 8GB of graphics memory for the machines which is why I chose VMware.

Anyway, I'm not sure if VMware (or other people) have fixes for this - I haven't checked yet.

Anyway, I'm not sure if VMware (or other people) have fixes for this

From what I can tell, VMWare does not. Other people do - which I Linked to above. You tried the first one.

Ok, should I try the second one?

Yes, I would try it.

I tried running the second one, but I get the error "Permission Denied" when I try to clone the thing: 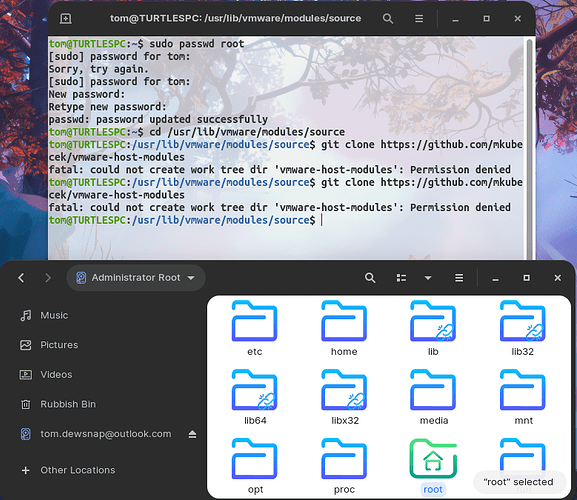 At the top of the terminal, it shows you change your root password. Was that a separate issue and what you intended to do?

Was that a separate issue 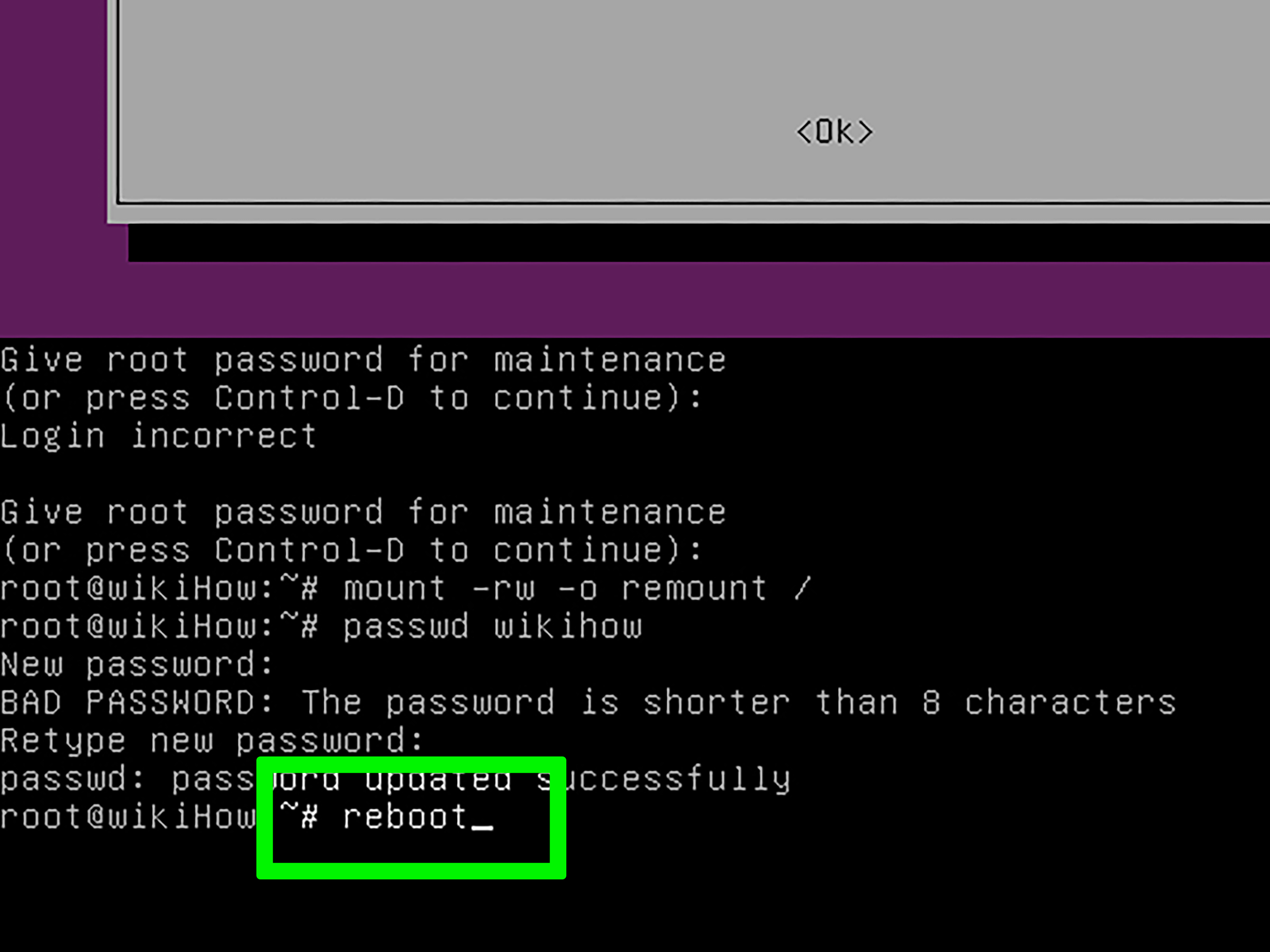 How to Become Root in Linux (with Pictures) - wikiHow

The "root" user account on Linux has full administrative privileges over the entire system. If you want to edit system configuration files, install software, add users, or virtually anything else outside of your home directory, you'll need...

I even followed this guide to uninstall the VMware player (which required me to become root) and it worked, so I'm not sure what happened here.

and I followed this guide because I didn't know how to become root:

You would enter the password you created when you first installed Zorin and use everytime you unlock your machine.

and it worked, so I'm not sure what happened here.

I am not either.
But you are still having the same initial issue, right?
Or has that been solved, now?

You would enter the password you created when you first installed Zorin and use everytime you unlock your machine.

Is that the user password? What would be the command for entering root?

But you are still having the same initial issue, right?

Probably. But I haven't tried again yet. I will do later.