Error in the software center

i get this error when entering the update section in the software centerr.
why is that? 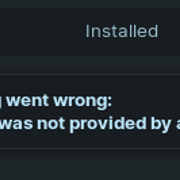 when ive used ubuntu i also got errors of this sort..

It looks as if it's searching for a version number not a software name. This could be a flatpak or snap issue (i have removed both and do not receive these errors as all my software is provided by apt or .deb packages). You could try a web search with the error and gnome software store (assuming you are in zorin core).

It is best to attach screenshots directly to your posts, as some people dislike visiting image websites.
To add an image, just click the "upload" (7th icon from the left) in the Reply box.

so to just try to search for this error on the net? is it easy to solve it, if i don't want to make big changes in my zorin system?

I also have this error in the Software store, since I don't use the store I never see it because I use Synaptic.

It's been there since forever, have no idea what it is or why and gives no information. I just ignore it.

Problems with the software store and updates are the main reason I have switched to Linux Mint. I have been using LM for about 3 months now and have not once gotten that error. I do remember that Arivisian posted a solution somewhere for how to get rid of that error but a week or so later it will be back. Other than the update problems and software store I liked Zorin. But I also found that getting games to work on LM was much easier too. I do still have Zorin on a couple of my PCs as dual boot but the default boot is LM.

i did tried linux mint but my screen is not good and won't indicate which windows are open at the buttom because the margin of the screen are cut (it's a new samsung screen that the shop refuses to replace).
i hope the image makes it clear {what i'm talking about} 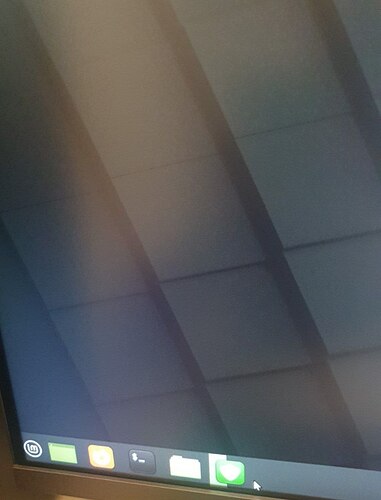 I agree ..... I quit using the Software store months back and either install by the terminal or use Synaptic .... and definitely use Synaptic to remove programs as it allows you to either delete entirely or just partially ....

You can also use Cinnamon DE with Zorn rather than switch brands .... I've been using that on 16 Pro since Arivisian turned me on to it in the very beginning ....

I also started using Cinnamon on Zorin after Arivisian told me about it. And when I found out that Linux Mint could be installed with Cinnamon as the default DE I decided to try it out. And then after using it for a while I realized I was no longer having problems with updates or the software store. In addition to the problem mentioned by the OP I also started getting messages that said I had to shut down my Brave browser because an update was pending. And then I got the same message about my Thunderbird mail. But when I tried to update them both of them were already updated. That was when I decided to replace Zorin with LM as my daily driver.

But I will always be grateful for Zorin as it made it much easier to leave windoz and this forum gave me a lot of help and encouragement so I will still check in here often to see how things are going in the world of Zorin.

Wow .... I can see why you would change .... glad I use Vivaldi and Vivaldi mail (just trying it out) but I also have 4 other email accounts from different sources for different uses .... and I've been lucky as no problems with Zorin that I don't create myself ....

From the image it looks like you are using Cinnamon. If so you can go into your preferences and change how things look in the panel. I have changed mine so that instead of an underline under the open window I get a highlight around the icon. Then you would be able to see what is open. 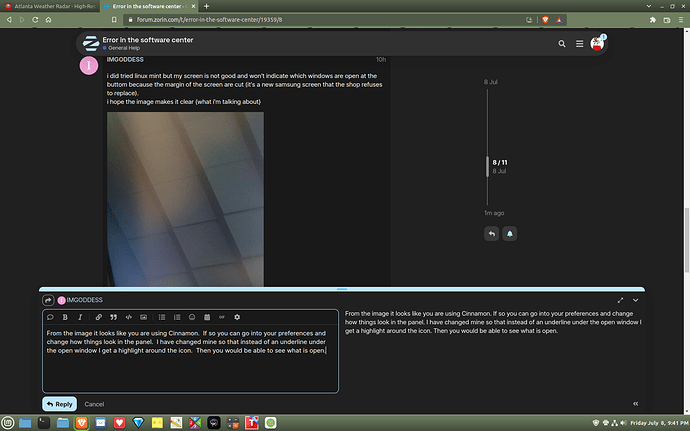 If you look closely at this screenshot you will see a highlight around the Brave browser icon. The screen in the foreground gets the brighter highlight and any other open programs get a dimmer highlight.

Maybe this will help you.

And here s my desktop using Cinnamon DE with customized settings all given here on the board by other Zorin users .... picture is of a beach where we live ..... not taken by me as it is to far away for me to travel now (on another island) .... but I can still enjoy it anyway .... 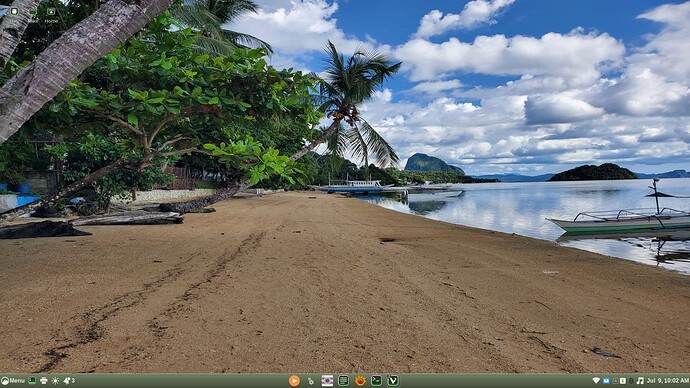 Very nice picture. I do like to visit the beach. We try to go at least once every couple of years.

Like I said I plan to still check in regularly. Time for bed. Catch you later.

I've been using Synaptic for years, I prefer it to any of the software stores.

I use Cinnamon as well, I just wish we could update it to the newest version instead of being stuck on 2 versions back.