Linux users are often very experimental and want to try something new just because exploring Linux is fun. I have noticed that many users in this forum use a different DE (Desktop Environment) in their respective operating systems which may arouse curiosity among other users. I have also noticed that many here have broken their OS while installing a new desktop environment.
Thus, I felt the need to create a tutorial that would help others install the DE of their choice.

Important! Read these instructions before proceeding:

Caution: KDE Plasma Desktop causes themeing issues in other desktop environments. It forces the icon theme and cursor theme on other DEs. So, you'll need to reapply the themes in the respective DEs.

To install KDE Plasma Desktop, open the terminal and enter the following command:

After you enter your password a prompt will appear asking you to choose your Display Manager. At this point you should choose whichever display manager you prefer. SDDM is KDE's display manager. I hate the default SDDM but you would be surprised to see how much configurable it is as compared to GDM.
Once this is done, the remaining packages will be configured. Now reboot your computer after the installation and you will get the option to boot into KDE Plasma session from the lock screen

To remove KDE Plasma, open the terminal and run:

If you want to purge the local data also then use this command instead:

Note: When you remove KDE Plasma, some KDE applications and components will remain. Now, you can keep these if you want but it is unnecessary to keep the bloat. So, install synaptic package manager:

Now, open synaptic and scroll the sidebar until you find "KDE Desktop Environment (universe)". Mark all the installed packages for removal (installed packages are marked with green). After marking them all, click on Apply Changes. Wait for synaptic to remove the packages and then you are done. 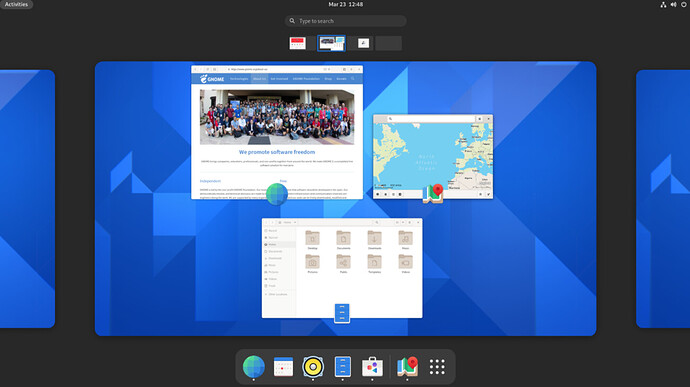 Note: This is not a way to update your GNOME version to the latest version. This is a method to install GNOME if you don't have it already. I have no idea whether you will get the latest GNOME 4 or the max GNOME version that is allowed by the respective base Ubuntu version that your Zorin OS version uses...

To install GNOME open the terminal and simply enter the command:

After that you will get a pop-up asking you to choose your Display Manager. You can choose GDM if you want but lightDM is more configurable. After the rest of the installation is done, you can log out and change the session to GNOME in order to get into it.

To install XfCE, open the terminal and simply run:

That's it!
Reboot and change the session to XFCE to use it and enjoy!

Run the following command in the terminal:

Open the terminal and enter:

Alternatively, you can install the cinnamon-core package which contains the cinnamon desktop environment as well as some other essential components.
To install that run:

Reboot your computer and change the session to Cinnamon in the login screen whenever you wish to use it.

or if you installed the cinnamon core package then run:

Change the session to MATE in the login screen whenever you wish to use it. 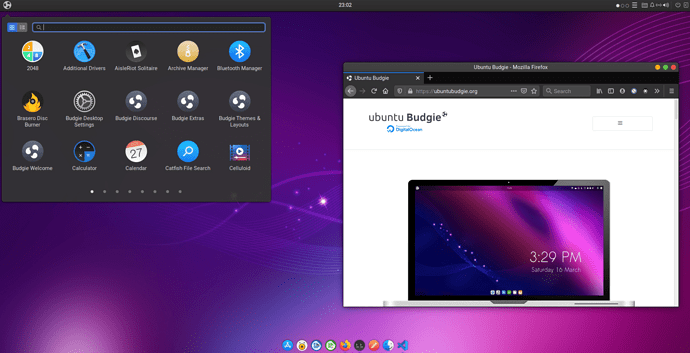 To install Budgie, simply run this command in terminal.

When everything is done downloading, you will get a prompt to choose your display manager. Select ‘lightdm’ to get the full Budgie experience.

After the installation is complete, reboot your computer. You will be then greeted by the Budgie login screen.

After the installation, reboot your computer.

Reboot your computer after the installation.

Remove LXDE by opening the terminal and running the command:

Finally... If you had installed lightdm/sddm and want to remove them.

Remember that there are no restrictions on display managers no matter which DE you are using.
However, if you still want to use GDM/lightdm, open the terminal and run:
For gdm:

and select gdm when the prompt appears.
For lightdm:

and select lightdm when the prompt appears.

What star wars lego game is that @Bubby ?

Thank You very much @Elegant_Emperor like always perfect guide. Happy New Heart all the best.

Hmmm...but what is the difference? if you could tell, I would add that.

What's the difference between the apt packages: 'cinnamon' and 'cinnamon-desktop-environment'?

One of the answers stated:

Look at the output of:

I will add cinnamon-core in the tutorial.

I did not include that because the gtk3 version is still in the experimental phase.
Read this ArchWiki page which tells:

An experimental GTK 3 build of LXDE can be installed with the lxde-gtk3 group.

the first I believe

I never saw that saber in the first one

For Zorin what you recommend DE?

If I am understanding it right...you are asking me which desktop environment Zorin OS should use. I may have misunderstood your question so 🤷.

Personally, I consider Zorin OS a transitional OS for Windows users. When Windows users leave their old operating system, they are in a way 'leaving their comfort zone' and entering in the completely new world of Linux.
Linux newbies need stability and a good experience in Linux otherwise they wouldn't think twice and immediately switch back to Windows.
Gnome Desktop fits this description as it gives more stability and is also user-friendly. Other DEs that I know of can be quite overwhelming and would kill the purpose of Zorin OS. Therefore, I think Zorin OS should continue using gnome as their default DE.

I never thought much of Gnome - I much prefer Cinnamon, now that I have found it.

I will go to xfce and Cinnamon but not today. 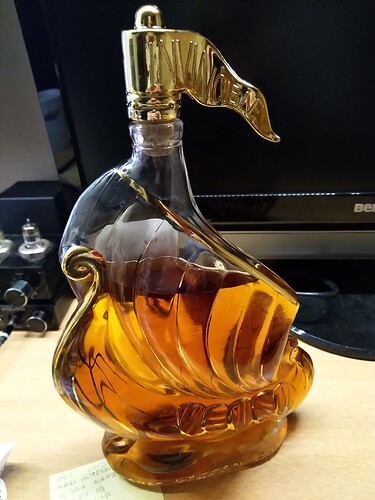 Oh c’mon, Bourne. There’s no fun like getting drunk and then tweaking a computer.

PS - unless that’s not alcohol. Then no fun at all.

I know that when I wake up next day and wondering what happens here? Some virus

but sometimes this help really and repair why? Because you forget stress and your mind see a mistakes.

All.
Please note this is a "Tutorial" thread and not a discussion re DE pro's and cons. That conversation is on-going here

Which Desktop Environment do you like and why? Chat about Zorin

I remeber when I was a children started with atari 64xl. From this time when watching people playing minecraft. So operating system can be from ice age it important working without problems. About gaming I changed mind happy with them what you want but if you searching newer games then go buying a new pc. It depends what user using a pc. Every some DE have plus and minus. Last time i used Cinnamon and it was very simple, more simple from Gnome but xfce is lighter. When now using Zorin with xf…

Yes. My mistake. This topic is something how to installing diffrents DE Desktop distribution themes and etc?