I'm preeeeeety sure some people are going to hate me for this, but I tried Ubuntu again. This time the new version 22.10 (Kinetic Kudu). I tried it both on virtual machine and on live boot natively (didn't install though).

What I have noticed this time around is that the top right panel (what do you call it?) is not seen when on the menu before live boot (the one where it gives you two options to try or install.

Other than that, and the same issues from my previous trial, I had a pretty good experience. It was quicker switching between light/dark mode, Wifi etc.

That's all I have to say. I'll let this conversation unravel.

Most of us check out what is new and distro hop from time to time.
Not every active member is using Zorin OS, even.

Y'know I distro hop all the time from Mint to Fedora to openSUSE.

But no, I was saying some people were going to hate me for trying Ubuntu.

Ubuntu has always worked for me ... for several hours max.
The new version 22.10 is not an exception. It has bugs out of the box on the snap store. I could not install any app. Uninstalled it under an hour. The new gnome 43 is cool anyway.
Tested on bare metal, in the vitualbox have had no problems.

Strange, I've never encountered that. Though I haven't tried to install anything from the snap store... at least on the computers I've installed it on.

I have tested a lot of versions starting from HardyHeron easily finding bugs and/or crashes. Ubuntu just don't like me. That is not the case with ZorinOS and Garuda Linux.
But I think PopOS even hates me.

I'm the opposite to you. I only discover bugs on accident unless something is very buggy, like that one game from 2006.

I've only started using Linux on a regular basis what? Eight months ago? And there are some bugs alright, but I'm getting them sorted with the Linux community. 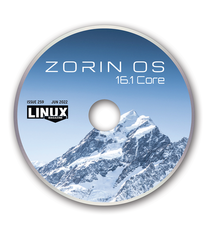 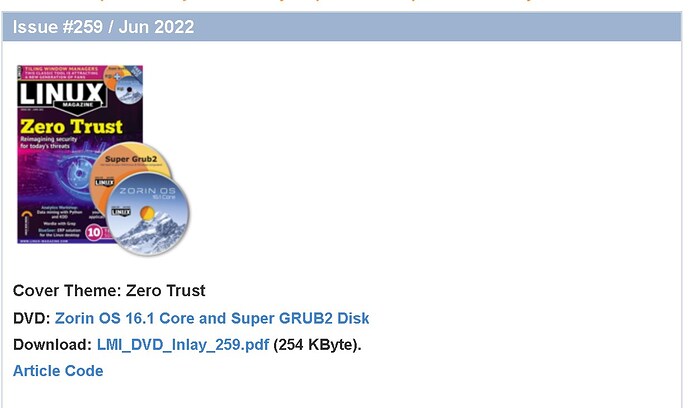 Ubuntu 22.04 was featured in one of those discs in a different issue. Unfortunately I couldn't get it to work (failed to start live cd).

Some my friend tested and sayed have problem with sound and unstable.