I tried Ubuntu. Here's my make of it compared to Zorin

So recently I test drived Ubuntu 22.04 both on a virtual machine and live USB. I like that it had different power modes (though, I'm pretty sure other distros does this as well) and has a better software store interface err... you know (reviews, safety status). What I don't like is that the software store only supports snaps and that on live boot, you can't install apt packages. That's some of the things I found. Please let me know if you've found anything else whether it's like or dislike.

Note that chances are we'll have different opinions...

What I don't like is that the software store only supports snaps and that on live boot, you can't install apt packages.

Is Canonical doing that again?
Make a promise, then break it, revert it after user uproar and oh-so-sincerely apologize, wait a while for uproar to die down, break the promise again and apply force.

Yet, Canonical got so upset with Gnome Foundation for doing the same exact thing.

I dunno. I don't really know much about the backstory of Ubuntu and Canonical.

I have to emphasize that the Software Center is finally lightening fast. Navigation, searching for apps, installation, everything works fine. After more than 10 years of observing the development of the Ubuntu Software Center, I can say it is finally as good as I would like it to be. Maybe I would only like to have a little better indication of deb and snap packages. Right now, you get two entries for these two types of software delivery. I would prefer to have two install buttons: one for snap and another for a deb package. But I assume Canonical wants to transition to snap 100% eventually, so maybe it is ok to have these duplicates for now.

There are many improvements in the Settings app. New Appearance, Multitasking, and Power settings are probably the most prominent ones. I especially appreciate the possibility to switch between three different power modes which are also available in the status menu for a quick switch. It does help to save some battery time (maybe

Canonical is the "business" side of Ubuntu. Ubuntu means: 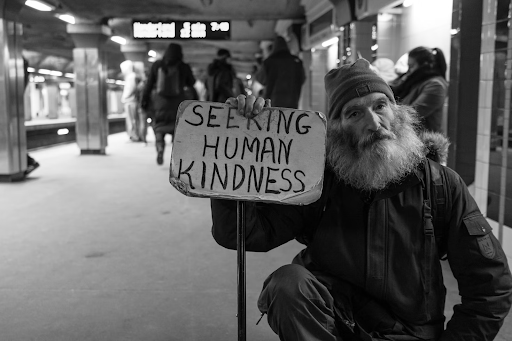 What Does UBUNTU Mean? | The Word Counter

Do you know the meaning of UBUNTU? This article will provide you with all of the “need to know” information on the word UBUNTU!

The company was set up by multi-billionaire Mark Shuttleworth, the first fee-paying member of the public to go into space. He is like a Steve Jobs of the GNU/Linux world. I can't stand Ubuntu because the bootloader announces itself as Ubuntu with Linux when it really is the other way round, and it is GNU/Linux, GNU makes up the working parts of the OS (not the Desktop Environment) and Linux is the kernel. Richard Stallman was working on an OS called Hurd, which still exists and had developed the working parts GNU (= GNU is Not Unix) but was struggling to find a kernel, enter Linus Torvalds who was working on a project called Minix and then the rest is history when he wrote the founding code for the Linux kernel. So what you are using is GNU/Linux, not just Linux.

What Does UBUNTU Mean? | The Word Counter