I will be the envy of so many

Please don't be jealous. But I will be rocking some darn cool shirts this summer...
Showing support... Showing Love... 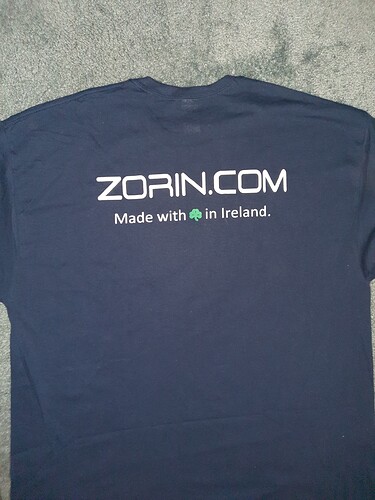 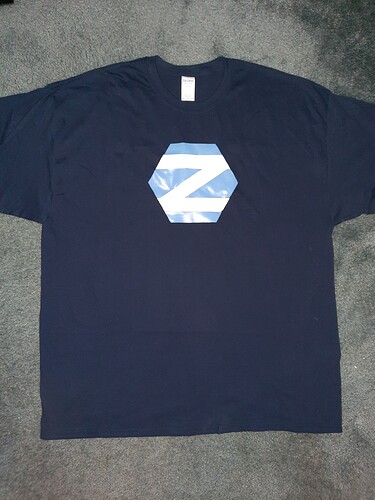 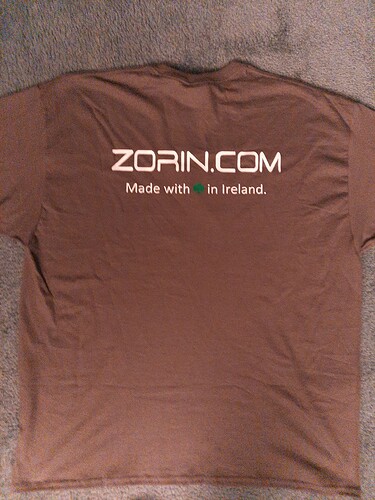 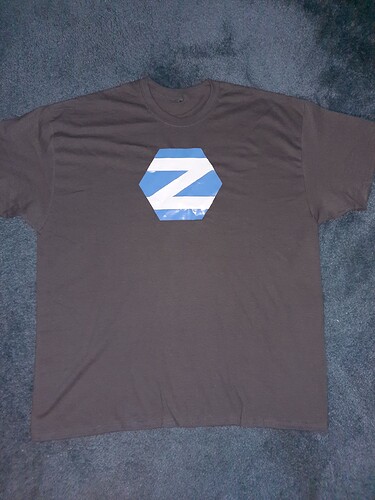 The Z is a bit controversial considering the russians are painting Z on their tanks etc?

The Z is a bit controversial considering the russians are painting Z on their tanks etc?

It is not controversial.

Please allow the thread to stay on topic.

Sorry you took this to heart it was meant as a light hearted comment!

And let's not forget one thing.. Zorin is adored by many, works fantastically and is quite frankly, exceptional.. The other, was a waste of money and mostly on the side of the roads in flames..

Sorry you took this to heart it was meant as a light hearted comment!

Sorry Mikeart - the last time this issue was raised, a member posted that they "spotted Putins image in the Zorin Wallpaper"...
He, too, may have been kidding... But such "kids" tend to fuel flames.
Because conspiracy claims have a funny property... They are intriguing. It makes you feel like you know a secret, know something the average bear does not know... Conspiracy claims are enticing and people want to believe them, even when they wax irrational.

The Zorins are Irish of Ukrainian descent. I am sure you can easily imagine what it would feel like for them to read such a drastic comparison.
Conspiracy claims are fraught on the web. And in reading and addressing them, they really must be examined with critical thinking.
Even if a person meant something in humor, they may also have been fanning the flames.

Perhaps I should think twice before making daft comments

...I have been struggling to learn this all of my life...

Maturity in years does not always make us smart!