I386 is not supported

Hello, I've been downloading some items and have come across the below error a few times with different bits of software. Does anyone know how to fix? Looking it up I was recommended to check if it was 32 or 64 bit, I'm running 64 bit.

N: Skipping acquire of configured file 'contrib/binary-i386/Packages' as repository 'Index of http://download.virtualbox.org/virtualbox/debian focal InRelease' doesn't support architecture 'i386'
E: The repository 'Index of /oguzhaninan/stacer/ubuntu focal Release' does not have a Release file.
N: Updating from such a repository can't be done securely, and is therefore disabled by default.
N: See apt-secure(8) manpage for repository creation and user configuration details. 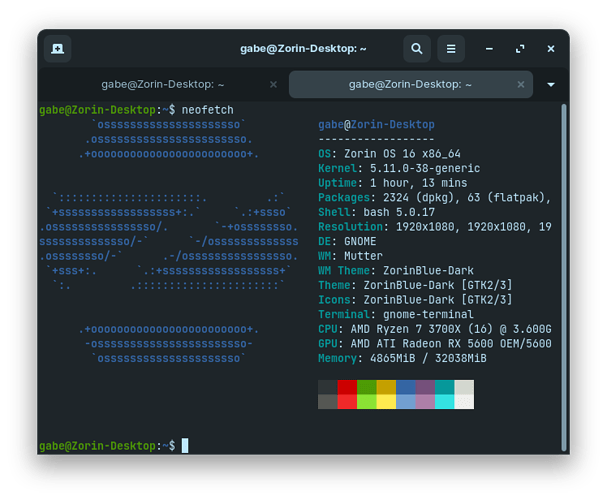 So does that mean I just can't download these items? Is there a work around? What would I do to get these things to work?

So does that mean I just can't download these items?

You do not need to.
Remove the older repositories that are giving the errors, then use either the Main Universe repository to install Stacer and Virtualbox, or the Developers website.

The reason why I386 is no longer supported by modern Linux distro's, is because the Linux kernel has dropped support for 32-bit CPU's. About the only thing you can do, is run an older distro of Zorin OS, such as 15.3 LITE.

Additionally, you could also run Bionic Pup for 32-bit CPU's, if your machine is too slow for the average Linux OS. At this point, it would probably be best to think about saving up to buy a new computer. 64-bit computers have been around since I think 2004.

I recommend a minimum of a Core I3 Intel CPU that is at least quad core. I recommend 8GB of RAM minimum. And at least an Nvidia GTX 1060 GPU.

If you can swing it, my better recommendation is a Intel Core I5 Quad or Hexa core CPU, 16GB RAM, and a RTX 2060 GPU or better.

As far as hard drive storage, you don't want to be thinking of anything less then say 256GB at this point, where as 512GB would be preferable.

I have a modern machine, I must have downloaded out-dated items without realizing. I'm following a lot of guides online when I download things so that might be might weak point.

I am afraid that is not correct.
Linux kernel does support 32 bit architecture.
It is Ubuntu that dropped 32 bit support.

Debian is still offering a 32bit version so as Debian based distros such as Bodhi Linux and MX Linux. 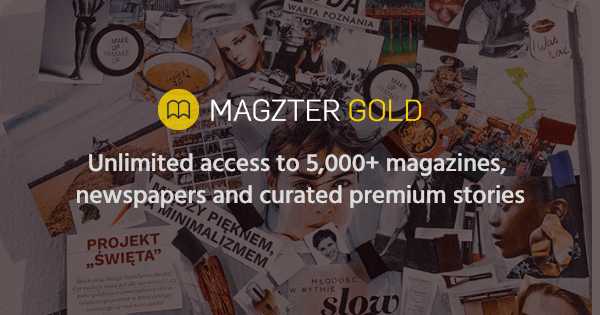 Read this exciting story from Linux Format June 2020. Working from his fortress of solitude,  Jonni Bidwell investigates the options for 32-bit users now  that future versions of Ubuntu won’t be  supporting them.

So, in other words, support will continue to dwindle away, until its gone for good in 2024, and developers will be happy to see it gone, less work for them.

I wasn't aware that the OP was sent down the wrong track from the online guides. For the record, that has happened to me too, and it resulted in me getting black screened. So now days, I am very careful which guides I am following.

At least on this site if you were to black screen, there are folks here to help you. Most website have gone away with message boards, in favor of Reddit, or some wackydoodle chatroom format.

We are oldschool here, cause we know how to do it right.

I must have downloaded out-dated items without realizing. I'm following a lot of guides online

This problen we talked about time to time in this forum.
There are so many outdated Linux tutorials on the net which cause more harm than good. To make the situation worse, some sites are parasitic, copying the old tutorials and adding a new date on it.

Make sure to get a second opinion. It also helps stick to the reputable site such as Ask Ubuntu or this forum

I know, I have totally seen guides that date back to the 2000's, and none of those are relevant. Linux has changed so much since the 2000's. The kernel is like 2.5 million lines of code now since then, and there is a lot more integration.

Guides have to be current and up to date. The Linux community is not helping itself by shooting itself in the foot keeping ancient guides up. Infact, in Linus Tech Tips recent WAN show episode, he was talking about that very thing!

He was saying how he was following an outdated WIKI guide that wasn't giving him the solution he wanted. So he left message on some message board, and they asked him what guide he followed, and he told them your guys's WIKI.

Their reaction was like, ohhhh no, not that one, no, you want to follow this guide, do this, and it should be good. And Linus is like, why is the ancient irrelevant guide still doing on your guys WIKI page.

Very relevant question though. I think the whole Linux community in reference to guides needs cleaned up. Old ones deleted, new current ones made. And for pete sakes, organize it all better will ya people? lol

This is/was one of the big things holding me back from the change to Linux from Windows. The amount of trouble shooting needed to get certain things to "Just work" is inordinate. I'm glad I found Zorin OS, a lot of that initial stuff is kinda taken care of (I'm aware other distros are also better now but I've only recently tried Zorin and Pop OS). I hope with how big Linus is in the tech space will have a larger focus on inter-workability of apps within the Linux ecosystems, these teams need to work together on how their projects affect each other as well as the user since it is the interaction of apps together that the user experiences, not just their app.