So I would like to point out three things in the maps application that could be improved (forgive me if I'm confusing). These are:

I know I'm pointing out things that have been done in other maps and there may already be this feature in Zorin's maps if I had looked hard enough, but these are only suggestions.

Which map application are you using?
To my knowledge, Zorin dev didn't develop any maps app
It must be gnome map so ask the gnome organization about your concern.
Or just open an issue in their GitLab/Github page

Which map application are you using?

I’m using the maps application that came with Zorin (OpenStreetView?)

As I said earlier gnome-maps is pre-installed in Zorin os
just open an issue here : 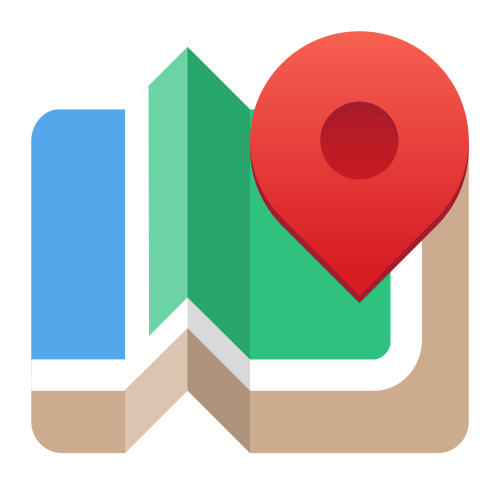 and install the flatpak version

Because all the gnome apps had a huge update recently

I don't think you will have much luck with the top-down aerial view. In short, the use of Mapbox tiles is simply too expensive for the Gnome project.

I've downloaded the update and it did include info on points of interest (sort of, through search - for me at least), but it doesn't include traffic though, that's something I feel that is super useful for me.

I would firstly install anbox:

How to use android apps in zorin os Tutorials & Guides

Then get your hands on Magic Earth.

It came as the standard map application on my Google-free smartphone from e.foundation. Far superior to any other map application and has maps for the whole world at no cost and includes option of different voices.