Well I just added KDE to my collection of desktops and was disappointed in it's performance .... first it is running much slower than any of my other desktops ....

I played with it for a couple of hours but like all new desktops it takes sometime to get used to .... I finally gave up in frustration as I could seem to make anything work the way I wanted (guess I'm spoiled by the ease of Cinnamon)

I haven't given up on it yet as I will go back sometime later .... LOL

Now the biggest problem was when I went back to Cinnamon some strange programs tried to load and my saved passwords in my browser were all gone ... that didn't happen when I installed XFCE ...

All in all not to bad but I'm gonna stick with Cinnamon ... LOL

I have tried cinnamon as well and I liked it too. Unfortunately, it does not fit my taste. I wonder why you found kde slower than gnome though.

Others say that, too.
I have also struggled to get my head wrapped around KDE...

Not sure but things just opened slower .... Home .... all the apps and I couldn't get my head around the left hand Menu button .... settings selection was a nightmare for me to use and everything just seemed to be backward .... but like I said maybe I just needed time to work with it more ....

For me it just seemed to be awkward

I have found things to work better natively. I use only gnome on my Zorin PC and Kde on my Kubuntu. I also found XFCE not faster than gnome in Z 16 when I tried it earlier, but when I tried it (Z Lite) using a bootable usb It had lightning speed.

Yeh .... I've been tempted to try Z Lite but with all the folders ... files .... desktops and theme materials I'm not so sure it would remain Lite for very long ....

Here's a screenshot of my Zorin drive ... LOL 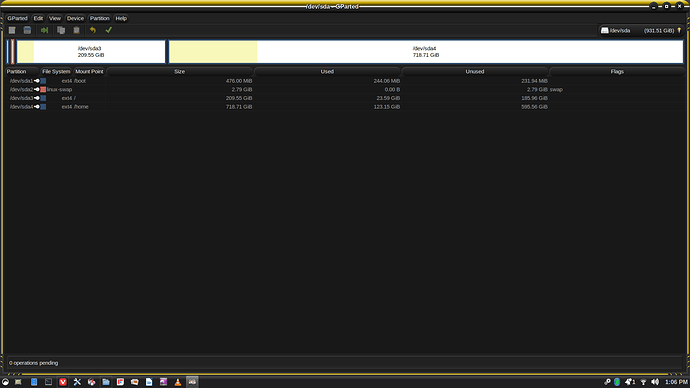 And I'm downloading more theme stuff as we speak .... LOL

Bro KDE is one of the best DE i have ever seen. Look at this 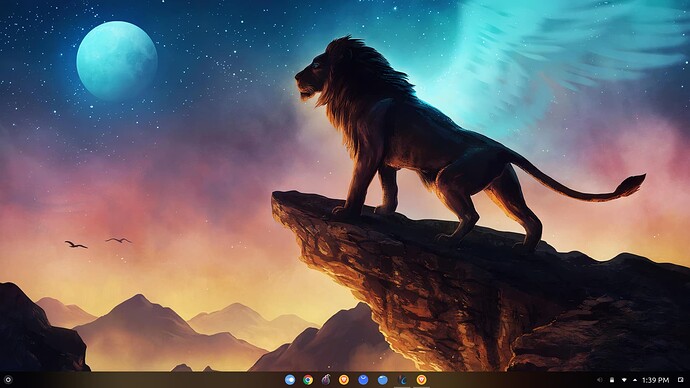 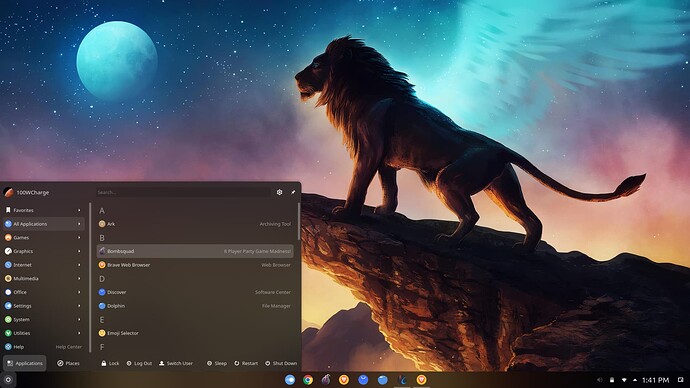 Maybe i am stupid but wat should we see in these 3 pictures ?????

I am telling @Frog that theming takes a bit of time, but the result is beautiful.

Running Solus Plasma on my older laptop and it's smooth, cool, and fast as compared to Win 10. This is my first extended try of KDE in all my years on Linux. I chose Solus because it's been a very stable rolling release for me and I was tired of distro hopping on that computer.

Guys, I didn't find Solus good in any way. I used it's GNOME version, it started giving me boot errors and then I tried Solus Budgie. It was looking beautiful but was not able to install it whatsoever. Solus Plasma had a few bugs, decided to leave it. Currently using Fedora 35 and KDE Neon 5.23.4

. Their forums are good, but people take a TON of time to respond. I remember that when I has problem with Solus GNOME, I posted the issue and got a reply after many days. The good thing is that the OS Founder also reply people, which assures the person having the issue that the solution mentioned by the founder might be correct.

Have not used Fedora , but tried Neon and found it buggy and was disappointed because all great reviews I'd seen . Probably just a hardware at the root of it all. I ran Solus Budgie with out issue on the same computer before having to put Win 10 back on.

However it worked super nice in my computer. Try Fedora, you would love it. Have you tried KDE Neon 25th Anniversary Edition?

Have you tried KDE Neon 25th Anniversary Edition?
That is the version I tried, I'll put in a VM and give it a go again.

Hahah, can't do anything to it then

If you want a speedy lightweight DE then give LXQt a whirl with KWin. It uses KDE libraries and definitely not slow. Then again I do have 16 Gb RAM available.

What does that mean? Please explain. I have been itching to try out lxqt.