When using Kooha for recording videos, it will throw an unknown error and redirects you to a troubleshoot page.

Is this something everyone experiences? It seems odd that an out of the box software like that is missing dependencies

Did you try to reinstall the app ?

I installed Kooha a few days ago. The first time I used it, everything went well, but after this, I have the same error Message. Even reinstalling it doesn't solve the problem

Which dependencies was it missing?

I've gotten it a few weeks ago outta the blue. I uninstalled it since I couldn't resolve it and installed Kazam instead.

I'll install it again and and see if I still have the issue too.

This is what I get:

Link in app directs to this: 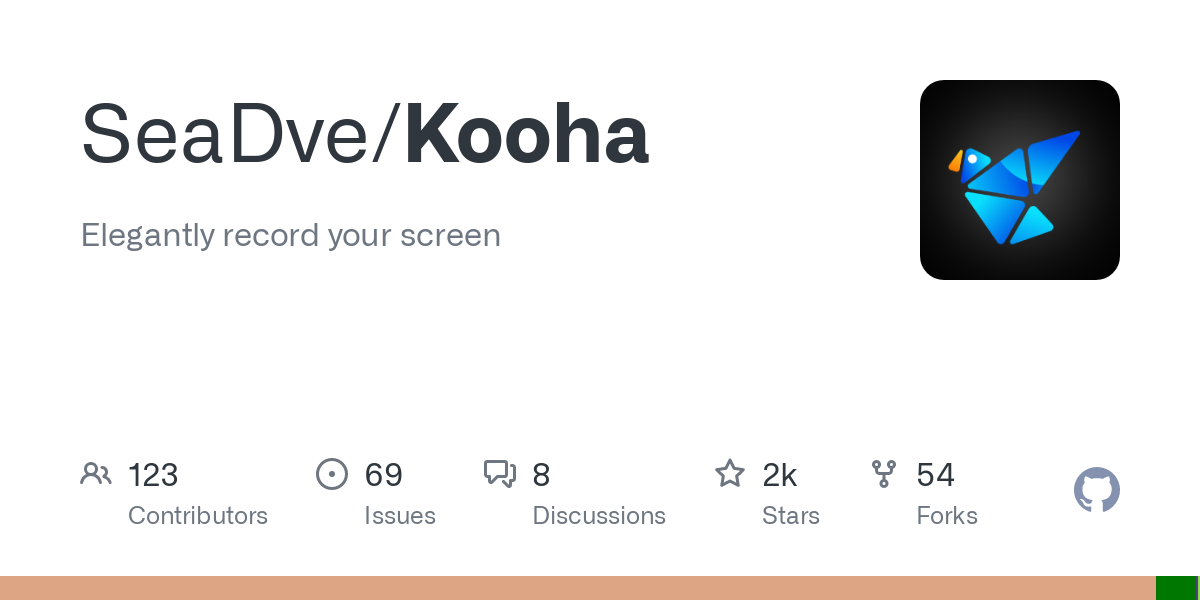 Elegantly record your screen. Contribute to SeaDve/Kooha development by creating an account on GitHub.

It seems this issues has been reported in GitHub:

The application made new internal changes since 2.0.0 and Zorin OS 16 have trouble with it.

Thanks for the fast research, Kev. Looking it over, the developer states:

Yet, it is a flatpak.

What is missing from this picture?

I agree with the general statement: Including this on Pro if it does not work seems odd. One of the fine points of Zorin OS pro is how well meshed the applications are.
I suspect that it being a flatpak may have led the ZorinGroup to thinking it will carry needed dependencies with it, as that is what Flatpak markets itself as being supposed to do.
Given that for development and testing, the Zorins are likely to have far more software installed - it can give the illusion of something working, when it won't work or work as well on another system. I've run into this problem myself, a few times, too.

Reading over the pages Kev linked to, it strongly appears the Kooha Developer really narrows down which systems can run Kooha currently. The developer prefers it be run on Wayland... Gnome... Non-Ubuntu Derivatives... Must have Pipewire (Non-PulseAudio) and so on and so on. Perhaps in time, the developer may expand the application to be a bit more universal.

But for now, on X11 Ubuntu based distros, maybe it is best to choose a different screen recorder.

@Swat @Aravisian
I followed instructions in post #6 of the bug report thread and downgraded back to v1.2.1. It works for me now.

But, I prefer the much older Kazam now, as I've gotten used to its features the last few weeks. 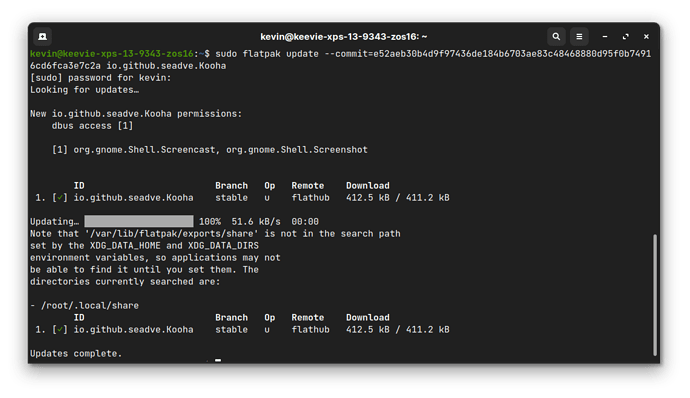 Im a bit of an idiot,

I set up OBS and completely forgot about this post. My apologies, I hope the thread atleast helps out others!

Im a bit of an idiot,

I set up OBS and completely forgot about this post. My apologies, I hope the thread atleast helps out others!

No worries. We all have things to deal with in life.