So years ago, Sony released an official Linux kit for the PlayStation 2.

Some of you may know about this. Personally I've never owned the Linux kit. 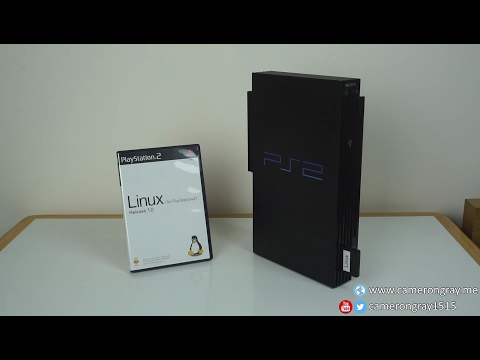 Oh how times have changed...

with the kit or maybe I lost it

It is Difficult to keep a track of PlayStaion BlueRay Drives

Undoubtedly. But I still want PS2 games that I do not have, too.

PS2 propably not all version linux you can installing. Here PS3 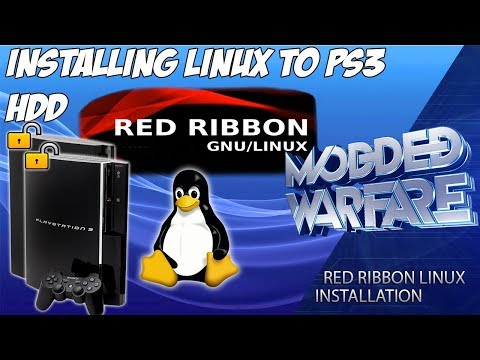 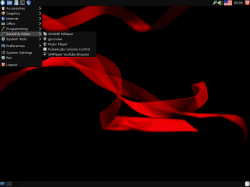 WARNING: As many people have been running into problems lately, with petitboot messing up recovery mode and the boot order of their systems. I would...

The fusion of gaming consoles and PCs has been attempted many times, but it has not been successful because the hardware is not versatile enough to reduce costs by specializing in gaming. 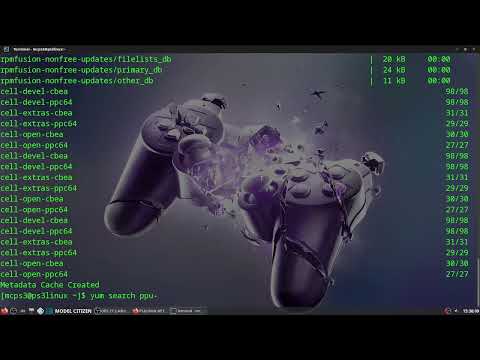 I will trying and buying ps3
It will working good or this is poor for linux.