I've a Mac Pro here and last year sometime I installed Zorin ver 15 onto a bootable USB stick. It has a couple of limitations but it's fine for my limited needs. I know from past experience with Windows that it was a nightmare trying to find Windows drivers for the Mac's various devices and I'm pretty sure that'd be even worse for Linux - so there's probably no point in me trying to install it on the hard drive. Anyway...

About a fortnight ago Zorin stopped me from being able to change my desktop settings here. Previously I could change the screen background or the screensaver timeout etc and everything would get remembered - but not any more for some reason

I'm assuming there's a folder somewhere where I previously had write access but somehow it's gotten changed to read-only access. Does that seem plausible? And if so, can anyone suggest somewhere I should start looking?

Oops, I've just realised it's all slightly more complicated than desktop stuff. Zorin won't even let me empty the waste bin! So I'm guessing I'll have to zap the bootable stick and re-do it Something must be more seriously wrong than I thought.

Presumably this isn't something that was known about in Zorin 15? I'd been using it for at least 8 months without any real problems.

[Edit...] I'll sleep on this overnight and give it some more thought in the morning but there's one thing I'd like to try... Is there some sudo command I can execute that'd empty the waste bin? It might give me a clue as to whether these problems are some weird permissions thing.

You can use this to customize permissions how you want after, but try above, reboot and see if that works

This nifty online chmod calculator lets you calculate the file permissions in absolute and symbolic modes in a few clicks.

That helped enormously Sean and I can now do things like emptying the waste bin again!! Many thanks. I really just have 2 problems left:- 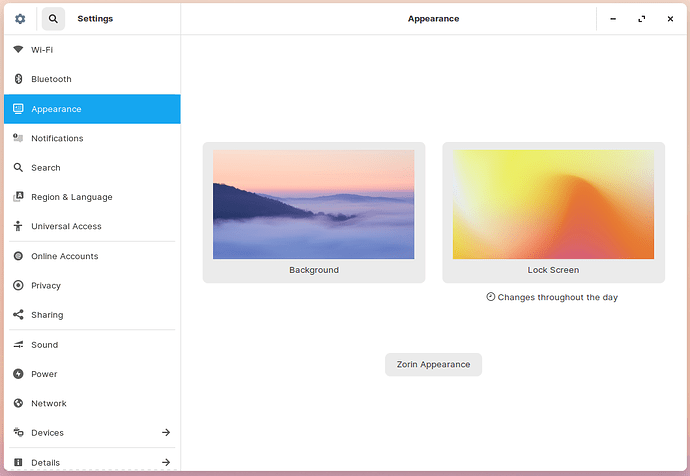 Did you make the drive with Persistence? This means your USB will hold it's settings on reboot. Also how old is the USB stick? They don't last forever as I told my boss when I was working why her documents had become corrupted!

Yes, if IIRC the persistence was set to 4GB and it's been working fine until a couple of weeks ago. What happened one day was that mouse moves were still happening but clicking any mouse button didn't do anything. So I needed to power down & up again. But an hour later the same thing happened. So next time I powered up I asked the installer to check the USB medium - and it was after the checking process that these problems emerged.

I don't need to use linux very often so I doubt it'll be an age problem. The USB stick is only a year old and doesn't get used much (maybe 2 or 3 hours per month.

If you have ever used that same stick on Windows, it is possible that Windows attempted to "repair" the USB stick due to it having formats on it that Windows does not use.
I have had this happen to me, a few times. I would check the integrity of the USB stick on Linux.