OMG, I totally remember those. They made this upper frequency shreek, as they ever so slowly printed each line. And the print out wouldn't even be nice dark contrast, it was grey, and you liked it! Why? It was all there was, so we thought.

Then when ink jets came out, what an improvement that was, imagine that, a printer that is quiet, you could hear yourself think. Trouble is, this was also about the period when companies saw a huge money grab opportunity with ink cartridges.

When laser printers came out in the 90's, they were the coolest, and IMHO, still are. I am actually still using an old HP 2100 laserjet printer, which is the same model my school used back in the day. And yes, believe it or not, this old thing still works lol.

The only bad thing about laser printers is that they use more expensive ink toners, mine basically cost 50 dollars per toner, and the printers use more power. But let me tell you, these printers have a long life, they can print thousands of pages before everything wears out on them.

Trouble is, this was also about the period when companies saw a huge money grab opportunity with ink cartridges.

Once my husband and I calculated a cost of inkjet ink and came to a conclusion that one could buy a moderate size house with a bathtub full of genuine HP ink (about 100 L). We went out and bought a laser printer next day.

And don't forget the lovely sounds the dialup modems made back in the 90's, early 2000's.

I can still hum that melody.
My husband can do it in a perfect pitch (he is a professional musician).

I feel the nostalgia strongly with this one... 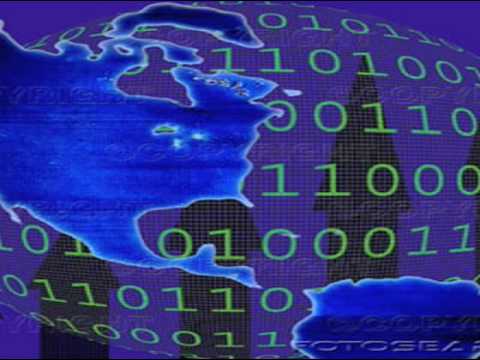 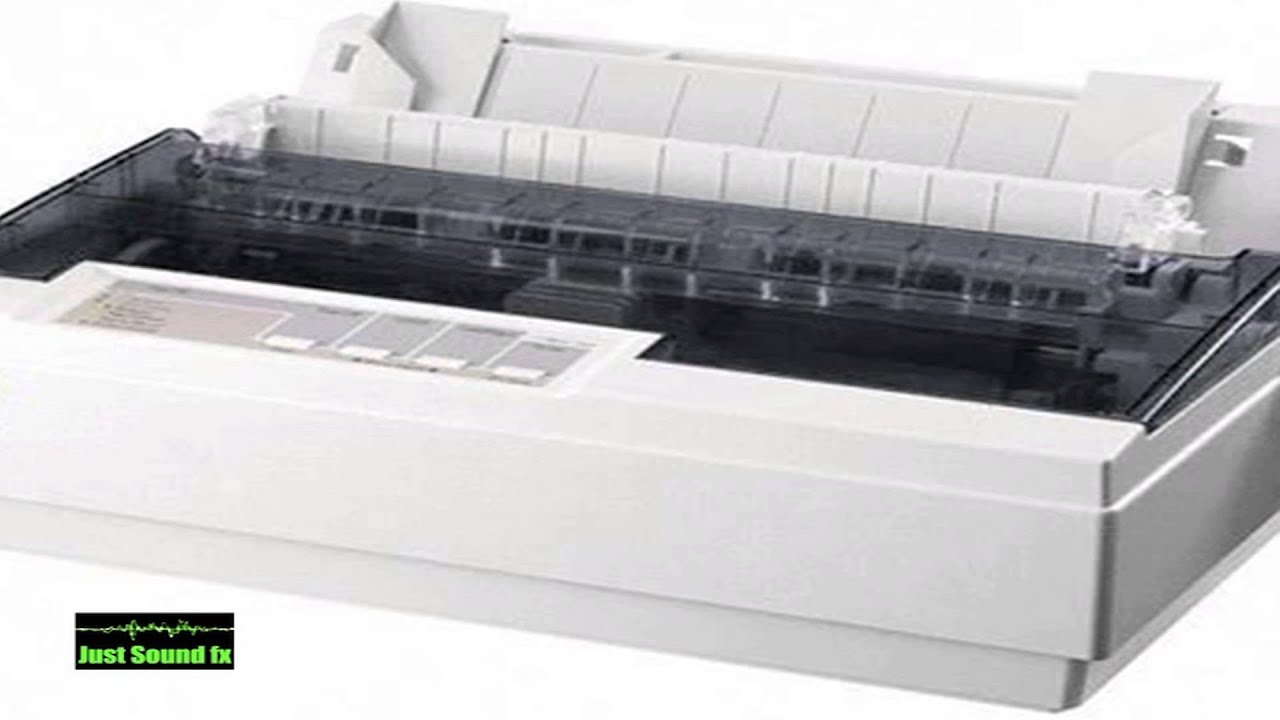 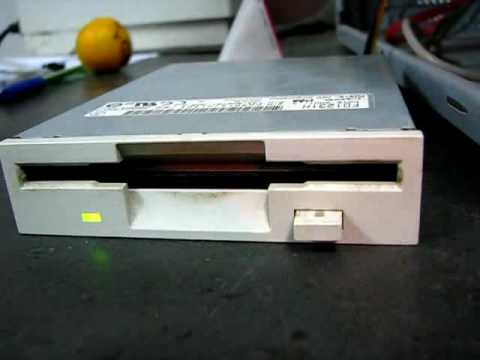 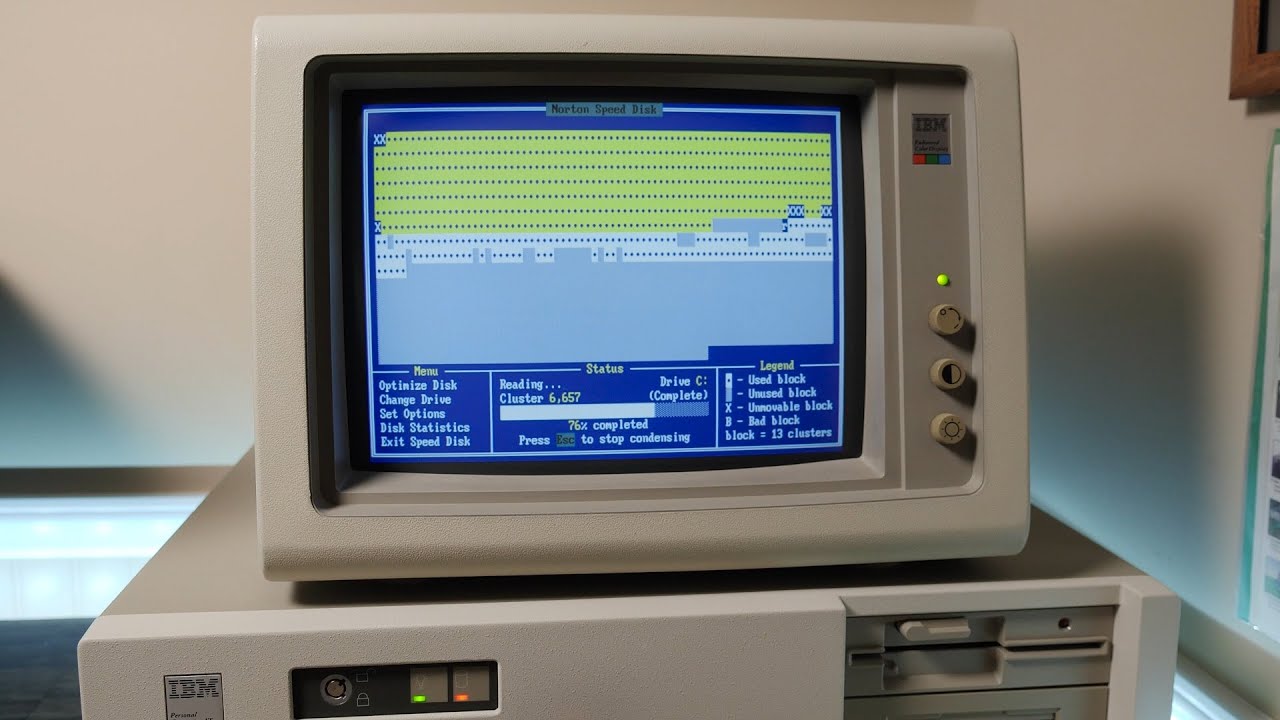 The next thing you'll post is the sound of me swearing at my slide rule in high school ...

I still have it in my desk!
And I forgot how to use it

Your exactly right, we need to teach the young whipper snappers their history. Best way to appreciate what you have now IMO.

we need to teach the young whipper snappers their history.

Hmmm,
Send them to a boot camp with a slide rule?

Well, the future of the world is in the hands of people who have no idea how to use a rotary dial telephone ... need I say more?

Punch card computers are no more :(((

It was my university assignment!
Fortran, that was - I was a science major.

Well, the future of the world is in the hands of people who have no idea how to use a rotary dial telephone ... need I say more?

I can easily imagine an ancient Roman declaring,
"Well, the future of the world is in the hands of people who have no idea how to use a heavy left-handed pilum ... need I say more?"

I miss the quirkyness of the rotery phone. Sure, they took twice as long to make a call compared to today, but those phones had character. Dial 0 for operator if you need somebody to talk to. Then when they switched to a robot, I felt like we got a divorce. Don't ask.

Whats worse, is kids today don't even know how to turn on a computer from the late 90's! Its like, computers still use power buttons with the same on/off symbol on them, yet they are completely confused. Want to see what I mean? 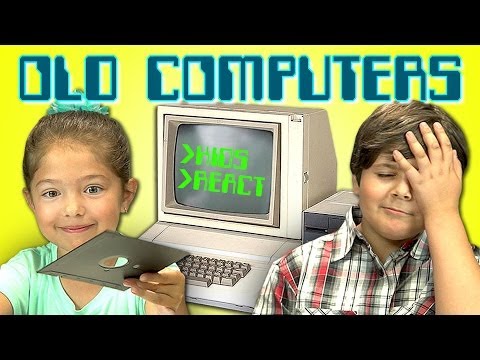 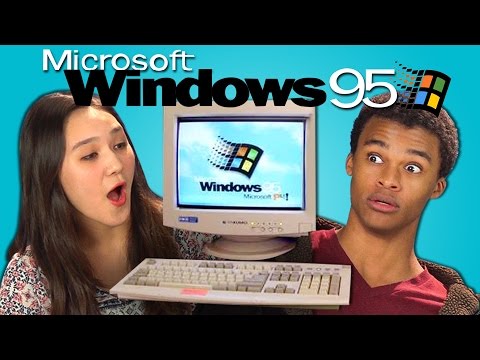 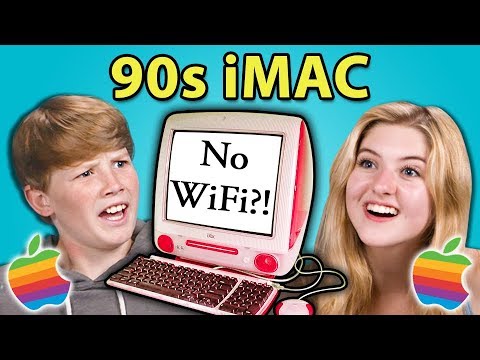 Are we getting stupider with fancy modern cell phone and gadgets you asked? Answer is yes I think we are unfortunately.

Are we getting stupider with fancy modern cell phone and gadgets you asked? Answer is yes I think we are unfortunately.

All you have to do to make a call now days, is select the persons number from the phone and hit send. But reality is, most people don't make calls these days, its all about texting now. But like I said, you'll have a field day when you kids not being able to know how to turn a computer on.

They got all that experience with cell phones, yet can't find the power button. Then they even get scared looks on their faces when the old computer turn on. Ahhh the CRT days lol.

As I deal with classic cars and also many other vintage objects... I have a lot of stuff here, including old documents that have simple 4 digit phone numbers on them.

simple 4 digit phone numbers on them.

I saw the first phone book published in Japan. It was 2 digits. Only people who could afford telephone were politicians and Royal family. Then my old French textbook has a number such as Opera4250. Curious to see the alphabet is used as a part of the phone number - that never happens (or should I say impossible) in Japanese language.

But I laugh when I read that younger users think that 15-30 seconds is forever ...

They've obviously never had to load a game from a cassette tape using a Commodore 64. Growing up with one of these taught me a lot about programming in BASIC but mostly about having patience!

I think those old Commodore Vic-20's are pretty cool. They are compact, and just look like a keyboard to the untrained eye. But truth is, they are a computer and keyboard all in one.

Yes, popular belief would have you well, believing, that Apple were the ones who started that, when infact, it was Commodore. Thing is, computers were much simpler back in those days, you didn't have GUI interfaces, mice, hard drives.

And what those computers were known to excel at, is running BASIC. And those who grew up in the 70's, 80's, it was common to learn BASIC on those. Sad thing is, BASIC programming code is pretty much no longer used today. Its been replaced by modern standard.

If you look at the motherboards of the Vic -20, everything is located on one board, thats right! And every component is modular, they didn't solder chips onto boards back then, they were socketable.

This allowed you to change things like the CPU, Memory, Graphics chip, and Sound Chip. Keep in mind however, if you upgraded your RAM, it would sometimes break compatibility with apps.

Simpler times in computers didn't necessarily equal smarter times. APPS were coded back then to expect the amount of RAM that was available at the time. So if the APP is seeking 4K of RAM, but you have 8K of RAM, suddenly the APP errors out.

Like I said, computers are much smarter these days. But I will say, there is something to be said about a fully modular motherboard construction. Gotta love old and new tech hehe.

There is a DHL advert on TV right now that starts off with someone ordering a book using PC and dial-up modem. Music to my ears!