Try XeroLinux or stay with Zorin

Zorin of course. How I could not using him? I bought him and he is worth that price. For my old PC.

Are they copy idea a Zorin?

What a poor not working. Testing in vmworkstation.

I doubt you're going to find support for flash player. If you have an older version of ie or Firefox with those features it may pan out as long as you use airplane mode and turn off updates on those apps. You could try the wayback machine (internet archive of older sites, usually with downloads). Run at your own risk.

You may be able to access some of those locked features by entering an admin password. This usually requires the person to log into the bios but unlocks other features you couldn't normally access prior to seeing a password. Don't forget it though! Only way to recover from that is unplugging the machine and removing the cmos battery. 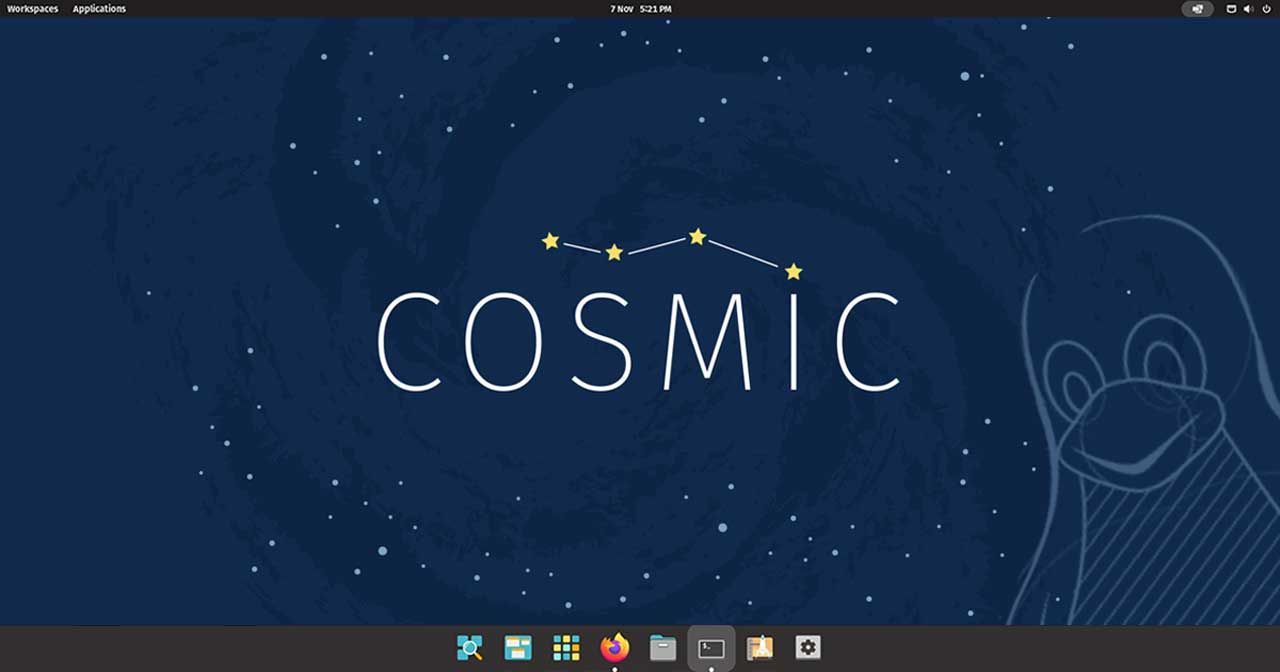 System76 is Building Its Own Desktop Environment

System76 has revealed it is working a new desktop environment that is not based on GNOME Shell. The American company already maintains its own

No, just a forked Desktop Environment. 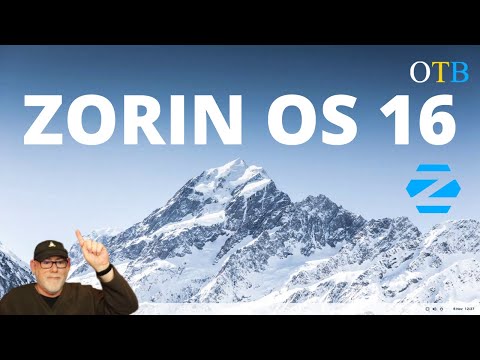 Pop! OS is ditching GNOME! whahahaha. They are creating their own!

System76 plans to create a new desktop environment from scratch that aims to provide a unique user experience beyond GNOME. 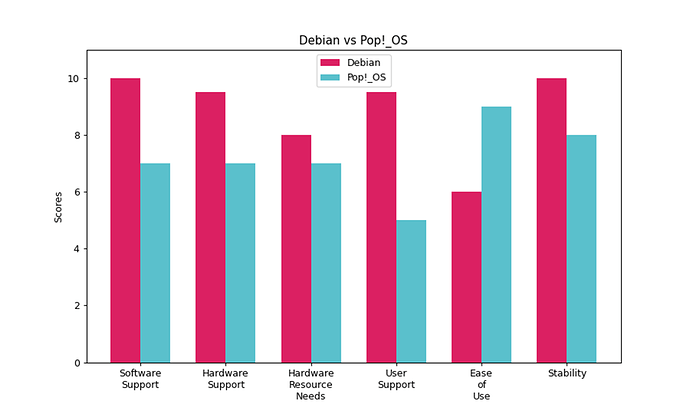 Charts are Useless Without DATA.

I wonder how devuan or solus will run ... Maybe i try them this week

I know some laptops have motherboard with drivers what recognize some type a nvme not all. Motherboard have a chip where is SSD_DET (ssd - detection) 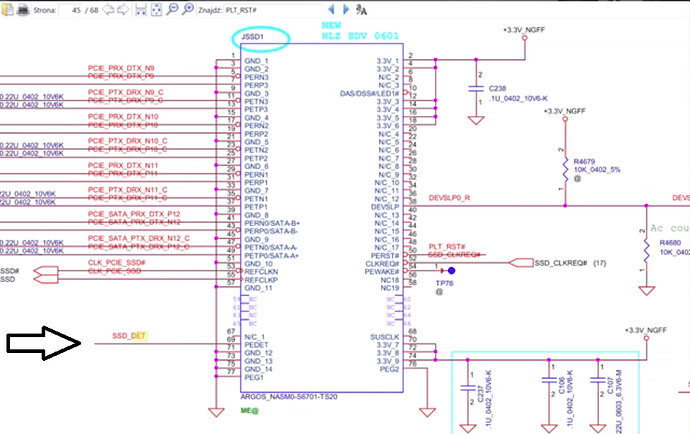 chip961×605 289 KB
Also hard disk ssd sata have two type interface old and newest. Some motherboard can see them or not. 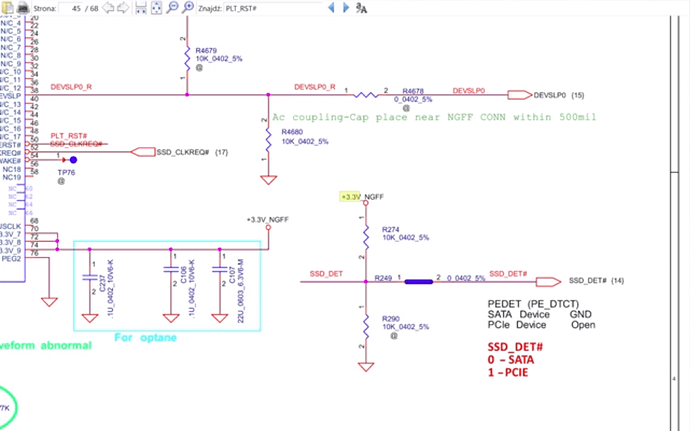 Whilst Pop! OS gets rave reviews, aesthetically I can't stand the look of it - even lightweight Distros and lightweight Desktop Environments are more attractive than Pop! OS. If there was only ever Pop! OS and Zorin available I'd go with Zorin every time.

Zorin is old school. POP OS is modern company what trying conquer the market with new trend and refuse some rules from another linux developers.

Well if it promotes Google like a lot of other distros, like Makulu Linux or Pepper Mint (I didn't try it out long enough to see) I'd rather not.
Why I am not keen on Google period, even though I do still have a Gmail account but that is so I can post Mother-in-Laws meter readings as she has never owned a computer or smartphone and now in her 90's: 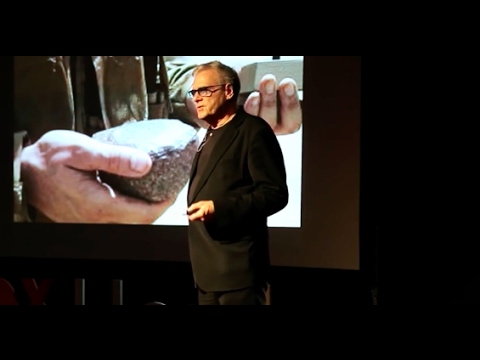