So I thought I might share an old game I used to play when I was using Windows.

The game was Black and White 2 (EA) from 2005, which is yet another town-building game and it was... heavy on my laptops (A. I can't bear low graphics settings, and B. I didn't have powerful laptops at the time).

I'm able to play it on Linux using WINE (obviously) and it ran pretty well (tested on my integrated GPU, Intel UHD) with some screen tearing.

Here's a trailer in case you don't know what I'm talking about: 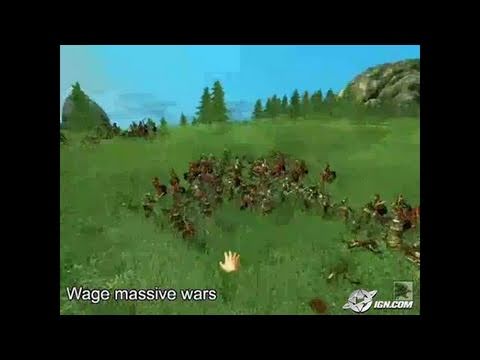 I used to play road rash and doom a lot, but don't know where the time went

@ghostminator
good games, road rash is very good , can u put link for doom? I searched about it, but i get heavy games on steam with that name

Doom is now distributed in .bat files which only work on windows

But, I found this link with .exe file that can be executed using windows app support

Some of the first computer games are still well known and played today. Although they gave new versions for modern devices, many people want to see the old version. This is a first-person shooter game where will discover different monsters

I've been playing games in steam, finding proton to be a very capable environment, and helps to have all my games in one place, even moved other game launchers such as battle.net (Diablo III) over as well.

Some video games have demonstrated improved performance. Again, keep in mind that depending on your setup, these figures may significantly alter and, if you're unfortunate, may even run worse: The astounding 22% increase in FPS for Minecraft on Linux (tested with an AMD GPU) FPS increases by 7% to 19% for A Hat in Time (AMD)

...And what about this one?