, for example AssaultCube (Software Center game with both online and offline mode, the other version is only online) runs fine for a while, then after some minutes playing it starts freezing randomly till freezing completely and I have to force-shutdown as nothing else works. gl-117 (Software Center game) instead was freezing for about 5 seconds at each mouse movement, making it unplayable

. The only Windows game that for now runs smoothly is Space Trader (found on GameTop), surely it has all his own required files inside the installation folder. What's games/softwares default installation path? I think I'll try updating AssaultCube by myself, as I can't update it on Software Center I'd like to see if applying the official update archive it doesn't freeze anymore. Do I have to install stuff such as .NET Framework, C++ and DirectX by myself or are they already included on Wine configuration? 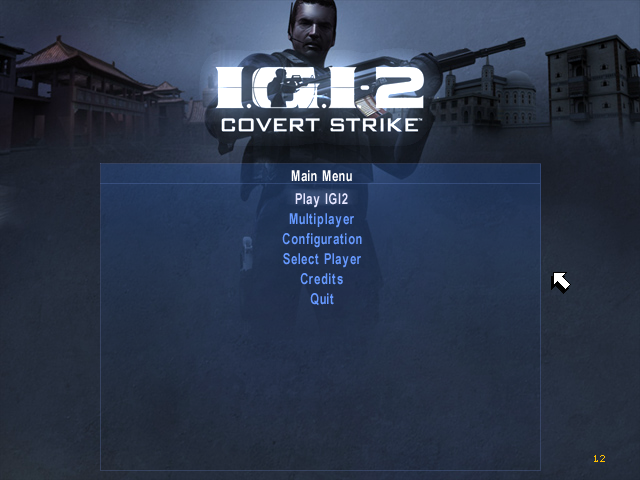 Which Graphics card are you using?
Have you been monitoring GPU temps and RAM?

It's an ATI Mobility Radeon HD 4200. I didn't know how I could monitor them as usually when a game is on fullscreen it prevents any other window or program from placing over it but now that I was thinking a way I'll try minimizing the game and see the usage, thanks.

That gpu is ancient, i don't think that there are any new drivers for it. It's legacy, so probably your running the nouveau drivers which are not great for gaming.

Do I have to install stuff such as .NET Framework, C++ and DirectX by myself or are they already included on Wine configuration?

Yes you also need to do this if the game require it. Most games comes with vredist and directx

Have you been monitoring GPU temps and RAM?

CPU usage is always at 100% and RAM usage is low but as you can see the game is loaded in a lower resolution when I hover over game preview on the taskbar, in fact taking screenshots to the game in fullscreen saves them at 640×480 while it should be taken at 1366×768 as set on Resolution on Screen settings. 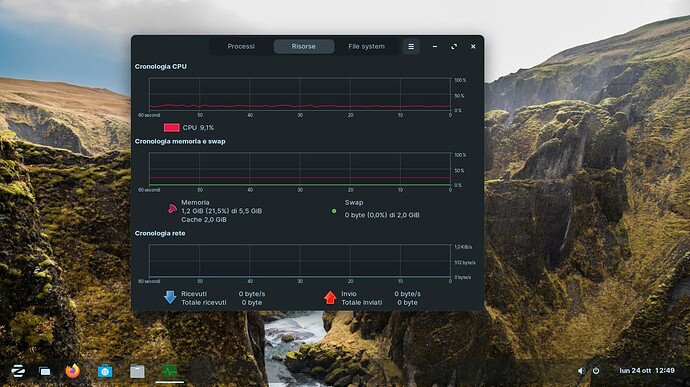 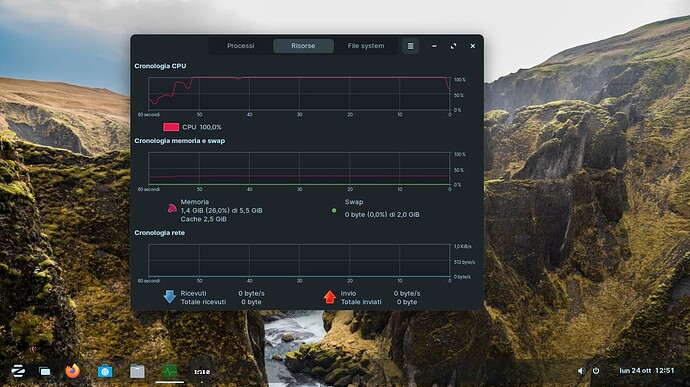 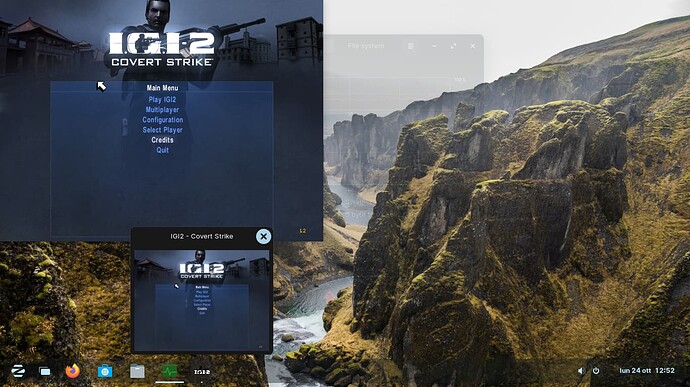 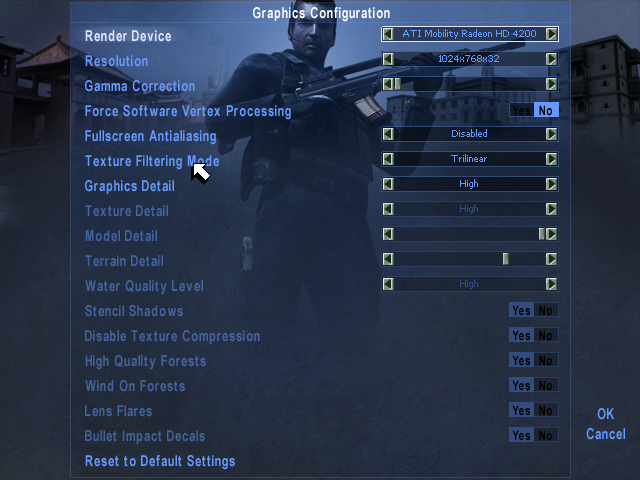 , at highest resolution it was running at 1 frame each 5 seconds

. By the way, game is working (despite really slow

) even without DirectX or any other software or library, I still have to install them

. Then when I tryed that's what happened 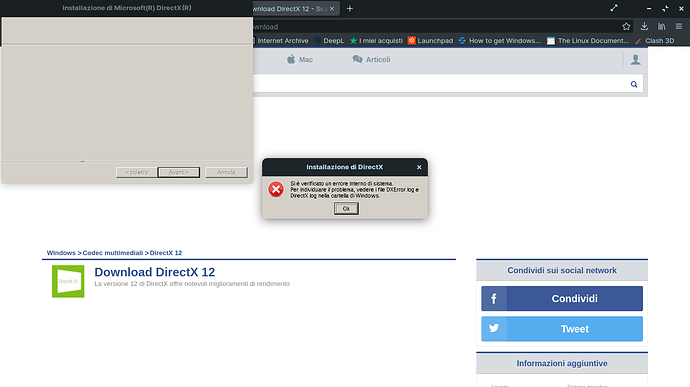 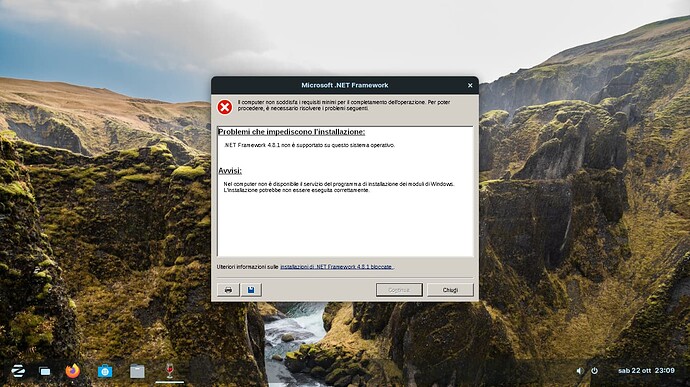