That game was at 0.24.0 and the update was told as 0.24.0 again, after the update the game went to 0.24.1. Does Software Center show the actual version there instead of the new one to apply or it's a new Software Center joke? Or maybe the game developer made a mistake on pointing out the new version? 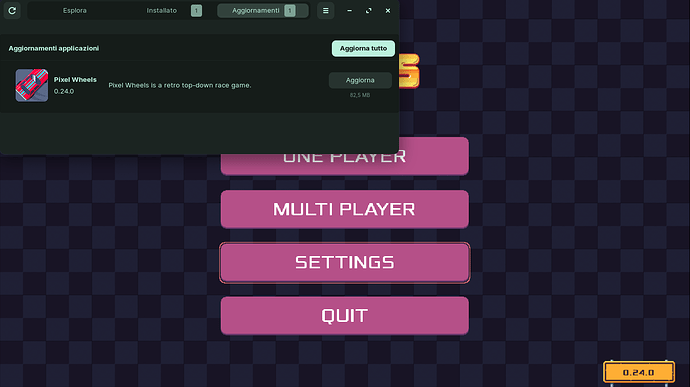 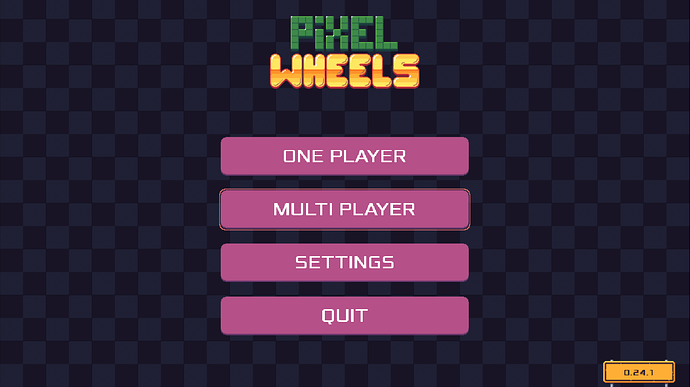 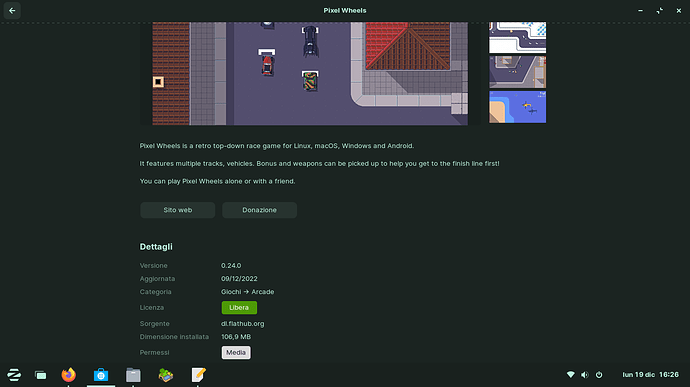 Game got updated but in store they might forgot to add the .1