Some good You Tube videos on Zorin 16 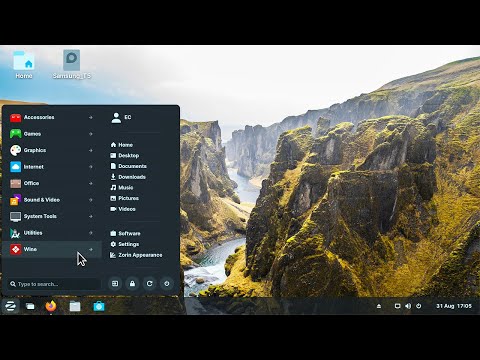 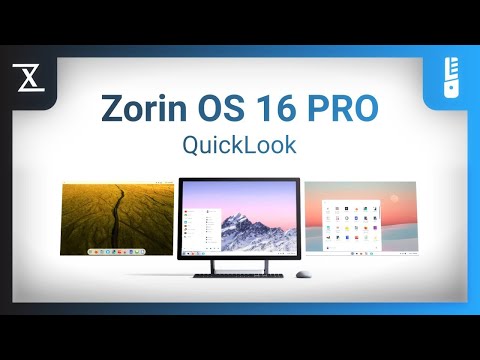 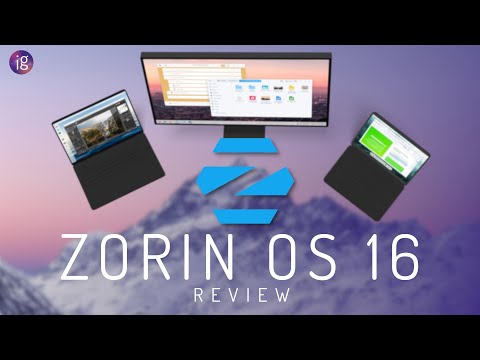 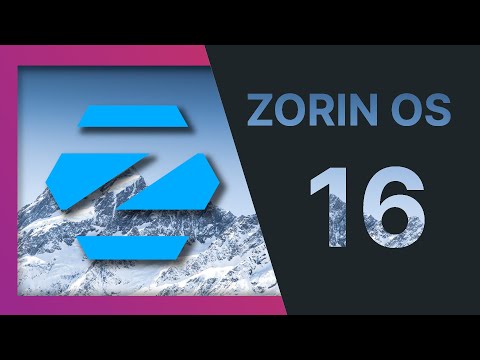 I've seen the first one already from Explaining Computers, he has a unique personality in which I like, he's an older bloke who's been around the block a few times, is wise, and knows his stuff.

The second video I have not seen until now. The guys is clearly much younger, but has a surprising sound of humility in his voice, that isn't generally seen, from his generation. I like the way he reviewed the OS, and showed off the different features.

With the third video, I didn't like the guy at first, but I began to like him over the course of the video. lol He didn't go as in depth as the guy in the first or second video, but he did an overall good job. I like the positivity he had for Zorin OS as well.

With the fourth video, how dare that bearded fella say he likes the Windows 11 layout, somebody knock some sense into him. LOL! We all know that layouts are highly subjective, everybody likes what they like. This guy pretty much does the same overall show that the guy in the 3rd video did.

Really, the best video's are the first two, I think thats obvious. Anyways, thanks SWARF for sharing some Zorin OS 16 beauty on other people's channels. Its always nice to see what other's think about the OS.