So I'm getting my Zorin rig pimped out and had left it idle for a bit. The monitor was off but the tower was still running and nothing I did could wake up the monitor until I hard cycled the power. After booting back up I tried to manually put it in suspend and all that happens is the monitor turns off while the tower stays on and nothing responds. I have to hold the power button and do a hard shut down.

Do you have Nvidia Card?

It may be the Current Kernel. You could test this by installing an older Stable Kernel and booting into it from Advanced Options for Zorin at grub menu:

Sadly, this is not an uncommon problem...: 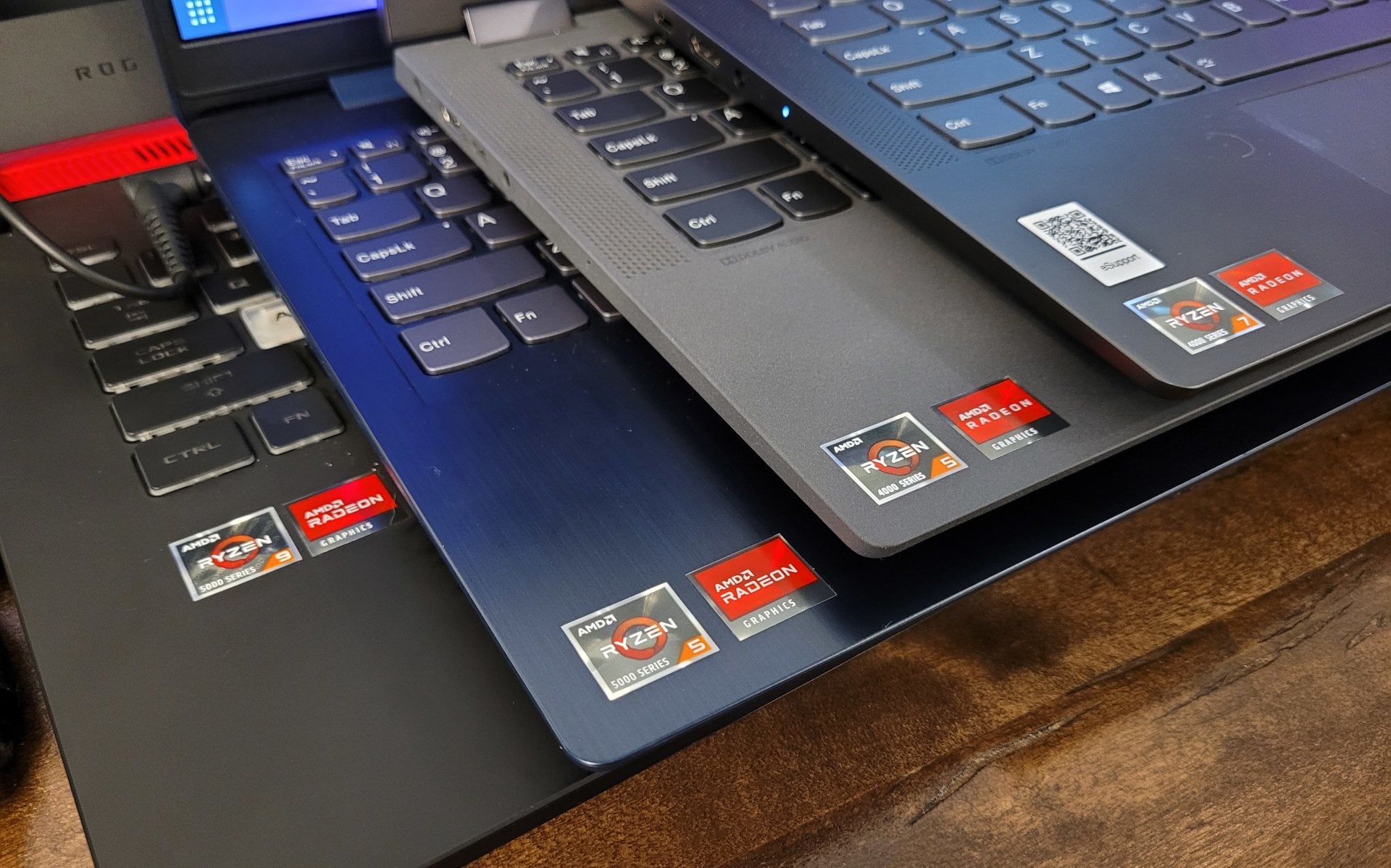 That can have a variety of different causes:

Ubuntu 20.04 doesn't wake up after suspend

ok thanks for your input ill give it a try.