Bourne, if you want a real challange, install Arch, go the way of Spatry, and pray.

Cause Bourne, your gonna need it. Arch, the OS for programmers, the OS for those who like a challenge, cause its gonna be hell.

I have Manjaro on next hdd is on my deck. 1TB 2.5" hdd. I never count how many hard disk I have. You know electronic faster dieying from hard disk.
Nimblex is for arch.

I remember i used arch just for fun back in 2014...i followed their wiki page how to setup things...what a commands to get a desktop running

Everyone start with something. I remember when i searching on websides where is terminal in linux. 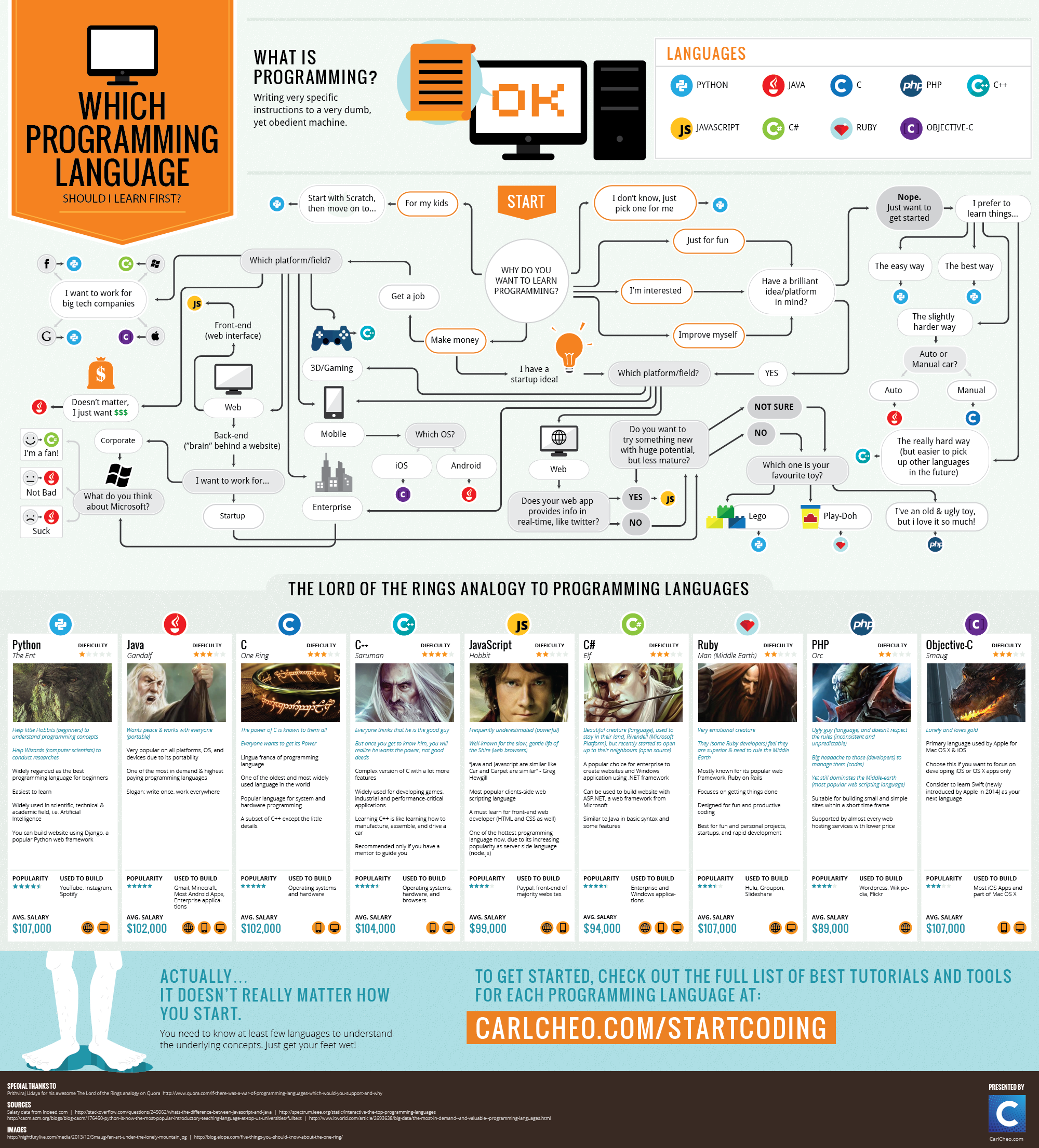 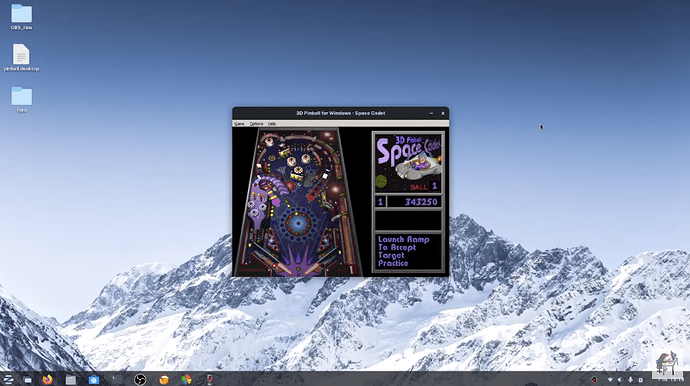 @Bourne, what is the humor from the last 4 posts (except the third post from below, i get that) ? but the others i don't understand.

@Aravisian, maybe the thread needs a clean up again.

Maybe because we are from another countries? The same with a culture where is diffrent another countries. That why some humor could be missunderstanding.
1 post was about difficult a code language where a diffrent language is a heroes from movie "The Lord of The Rings".
2. Second Bazooka.
3. I don;t know a Zorin 6 Ultimate is 64 bit because I started adventure with version 7
4. This is how a games windows can run on linux. Pinball from Windows 98se. That also show you can run anything on linux what you cannot do that on Windows operating system with old software.

I have also run several .exe's on Zorin without wine and only moderate tweaking to get it to work.

When I first switched to Linux, I was using Wine so I could try and run my Windows software. After all, you pay for the darn stuff, you sure as heck want to be able to use it. Imagine my surprise, when I couldn't run software like, Adobe Photoshop, Acronis True Image, Malwarebytes.

APPS like those require services to run in the background, services which will not run or work on Linux, which makes their APPS, totally not work. I am sure you could imagine how frustrated I was, that I couldn't run 300 dollars worth of software.

Then eventually, I got a Windows virus in Wine, it was a Trojan of some kind. That angered me greatly as at the time, I thought Linux was impervious to virus's. I began realizing it wasn't Linux's fault, it was sucky Windows, and their APPS, and their hidden destructive natures.

Eventually, I said screw it, and I no longer used Wine ever again. Of course, I made that realization after I couldn't get some games to install via Wine either. I became a Steam only gamer for years after that. But back to production apps.....

Thats when I learned about Gimp, and Kdenlive, once I knew about those APPS, I no longer had need for Windows software on my Linux system. And as far as Acronis True Image, well, thats what RescueZilla is for right? It does drive cloning right?

And as far as APPS like Malwarebytes, well, we can continue to curse them for not putting out a Linux version all we want, but at the end of the day, you have ClamAV, thats your scanner right there.

Yes, even as garbage like the GUI structure layout of that APP is, it is at least something. And Linux just by its very nature, is safer then Windows. Still got to be extra careful so as not to get hit by ransomewear, you can't just go surfing cavaleer like on Linux.

But Wine smells dead fish on a city bus, nobody needs it, send Wine to the Tux shreader. 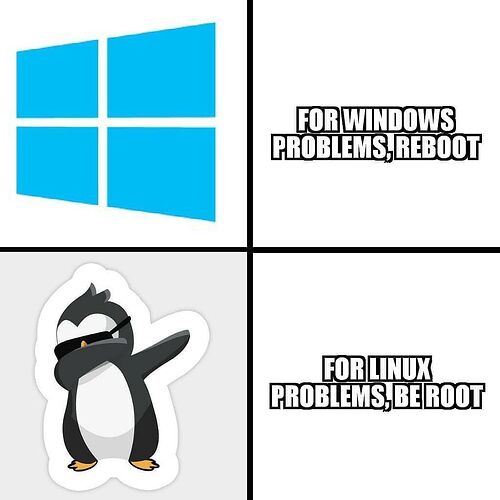 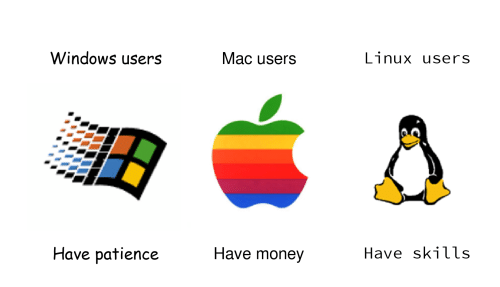 there is a saying ... which I repeat to myself many times when I fight something in linux ....

"the machine blinks until the whistle, only operator poor" 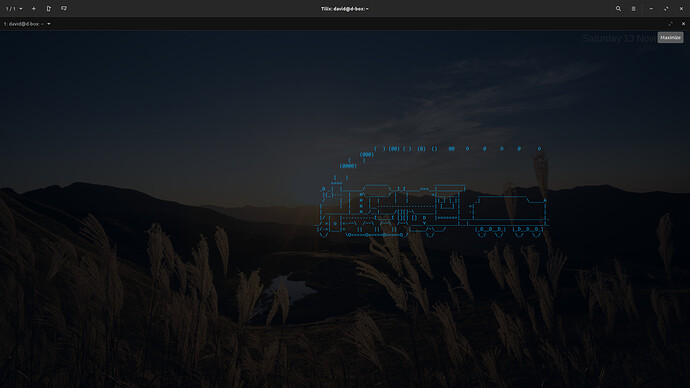 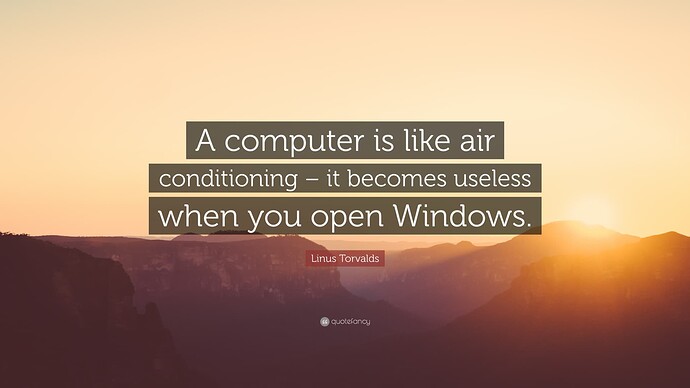 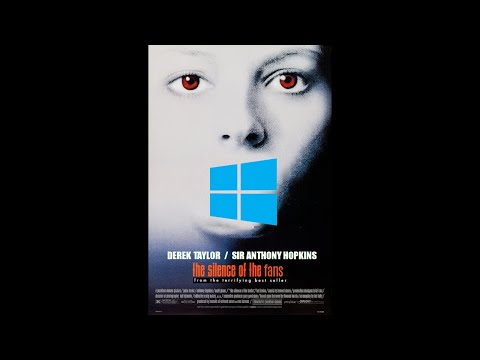 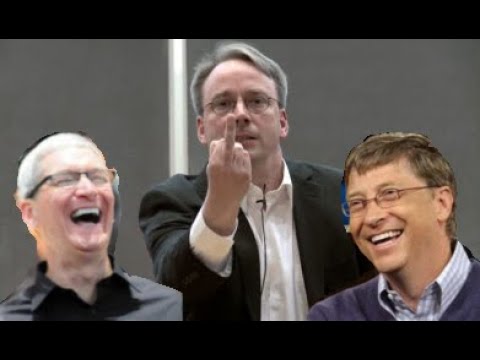