Hi. I have got a 100Mbps network connection at my home. However, the internet on my laptop (running Zorin 16) disconnects often. Also, my router is a bit old too and my laptop is Lenovo Z50-70 20354 model. How do I know which is causing the problem? The WiFi chip on my laptop or my WiFi router itself? How do I find the odd one here?

I'll be happy to provide you more information. 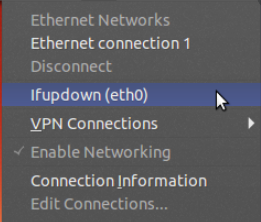 Installing Realtek RTL8821CE Driver to use the Wireless Network Interface in...

Step 5: Move to the repository directory using the following command.

Step 6: Use the following command to make the script of dkms-installation executable.

After doing these steps restart your PC, and now you can see that the wireless network option is available.

Please post the output from lspci to make sure. You can write that in the terminal.

. Open up the terminal and write

Yes, I did. Now the internet won't disconnect?

Yes, I did. Now the internet won't disconnect?

I bet you tell us if that happens

Looks like it's working. No WiFi disconnect until now. I'll let you know if it happens again.

I don't think it will disconnect. Ubuntu 20.04 removed that part for your wifi card, we readded it.

If this fixed the issue, please mark the post that solved it.

Oh. All right. I will mark the fix as the solution now. Thank you for your assistance.

By the way, for now, I see that it's not disconnecting but I see lesser speeds on speed tests. I get around 10-15Mbps even if my ISP offers 100Mbps. Before changing the antenna config I used to get around 52Mbps (both up and down).

You can try to switch the antenna mode from 1 to 2. Easiest way is to open terminal and write

I think I tried this already, might have caused the disconnection problem.

No that fixed your issue haha. We have set it to 1

Of course. Thanks for this, but I meant antenna 2. I've created a related post earlier. This one, regarding slow WiFi speed: WLAN Speed on Zorin - #7 by capriciousduck

The only thing you can try is ant_sel=0 which is default.

I think I'll stick with antenna 1 - a slow internet is okay to me than often disconnects.

@Michel Will the setting be erased on kernel updates? 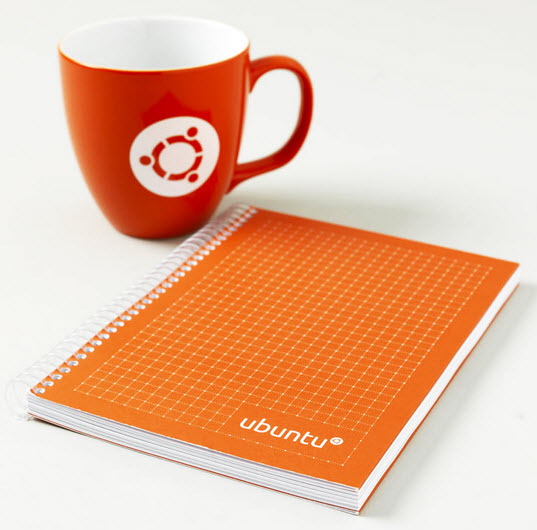 Realtek RTL8723BE is wireless network adapter. It will work well with windows but it will cause weak wifi signal problem in ubuntu based linux distributions. And the wifi is only works when you sit next to your modem. Realtek RTL8723BE wireless...