I want to use the Unreal Engine Editor on my Linux computer, however, I can't do that without first installing the Epic Games Launcher, which is not compatible with Linux. I tried to get it to run on Linux using Wine, but I run into this error every time: 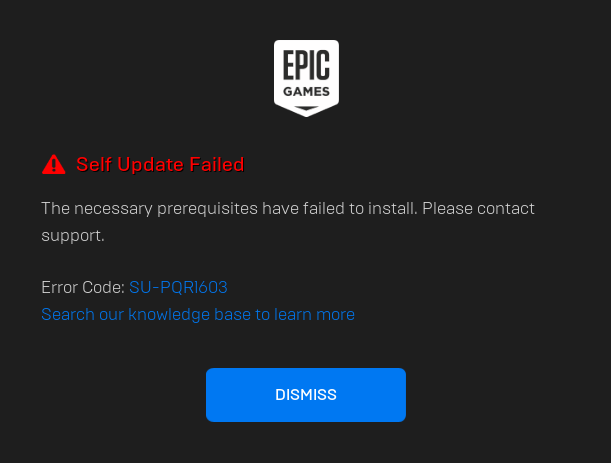 Which is super annoying and a serious barrier. Can anyone please help me on this?

This is also a known issue on Windows from what I can read. The solution for this is

How to archieve this in Wine I have no idea, as I won't torch it with an ugly stick

EDIT: if you're using Lutris they say this command will fix it: 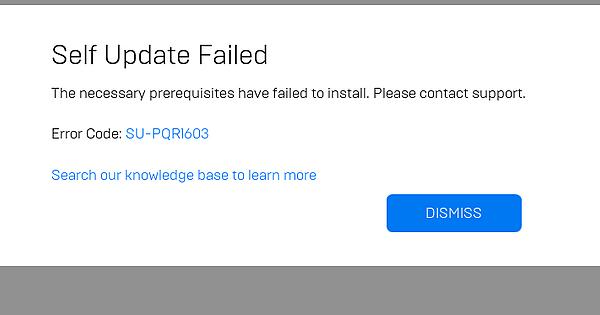 Hello Everyone, The epic games launcher got an update today and when ever I try to update, I get this Error SU-PQR1603. I did some googling and I found that you just need to add -SkipBuildPatchPrereq lunch argument. But lutris already has this in...

I tried running that command and I got this: 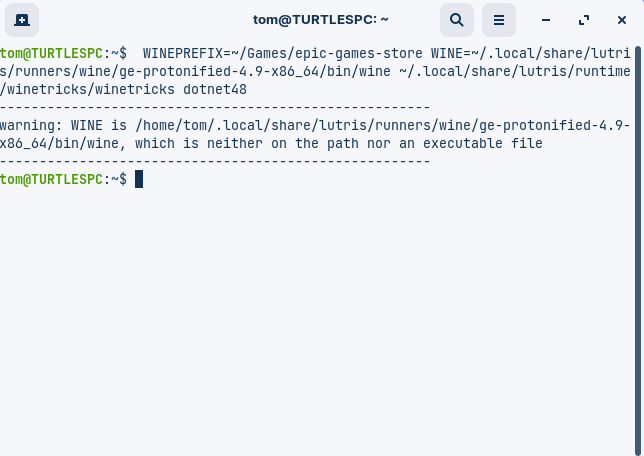 Unless I actually have to open Winetricks

You got Lutris installed and running? That command will only work if Lutris is installed. Also check if the paths is correctly set.

I've got it installed before I ran the command.

You need to install wine in Lutris itself and Epic Game Launcher as well.

How am I supposed to install Wine in Lutris? That's impossible.

AFAIK Lutris uses Wine, so it may be installed. Note: I don't use these apps so I have to go with my guts.

What does that even mean?

AFAIK = as far as I know

Did you install Epic Games via Lutris?

I guess we need someone with expertise in Lutris to step in as I don't know how it works.

It comes with a installation script.

I was able to get Epic Games Launcher running and installed Unreal Editor alright, but it crashes a few seconds after it launches. What I need is a screen recorder to show you what happens.

I'm wondering if this work for Unreal 5 engine getting it work natively in Linux:

Learn how to download, build, and run UE4 on Linux.

I can't upload a video - This forum doesn't let me upload videos, only pictures.

I'm using youtube for that. Just set the uploaded video so that only those who got the link can see it.