Guys I got this window pop-up today. 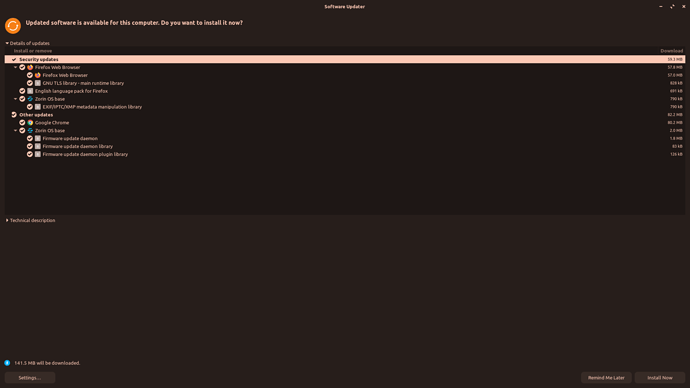 Preperation is not an indication... it could be a week... it is only the second... and no date was given. I'm also learning patience while anticipating the release. Remember that things must be in place before the release, so i expect we'll see other changes similarly prior to the release.

I dont think this is zorin 16...you can use neofetch to check or go to settings to see if say zorin 16.

@Mouratti I have been using Zorin OS 16 Core BETA since 2nd July, and on 3rd August I received this window, which has the update for Firmware Update Daemon. Who knows this daemon might help me in installing the stable version (Zorin OS 16) when it gets released

Oh probably Will help and improve something 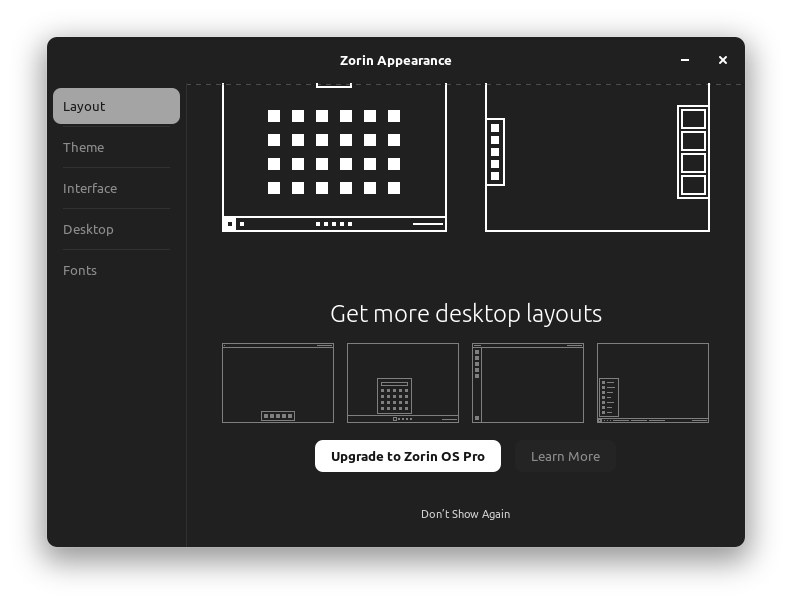 We’re excited to introduce the newest edition of Zorin OS. Zorin OS Pro brings together the best apps and most advanced features, so you can … 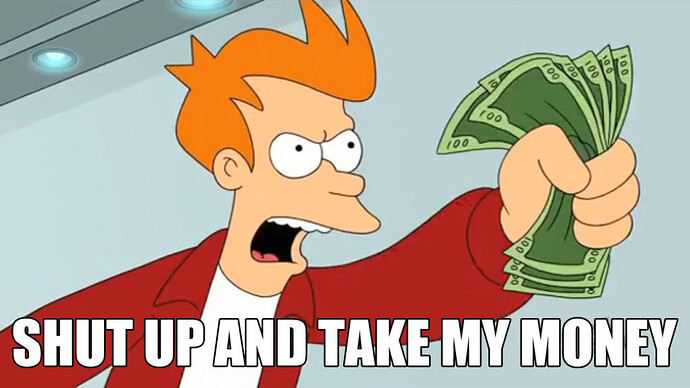 Where do you find that? I checked for updates on the zorin beta and have none.

You may need to check Software Updater or in terminal, run sudo apt upgrade, first.
It shows on mine, as well - if I log in on Gnome Desktop and open Zorin Appearance 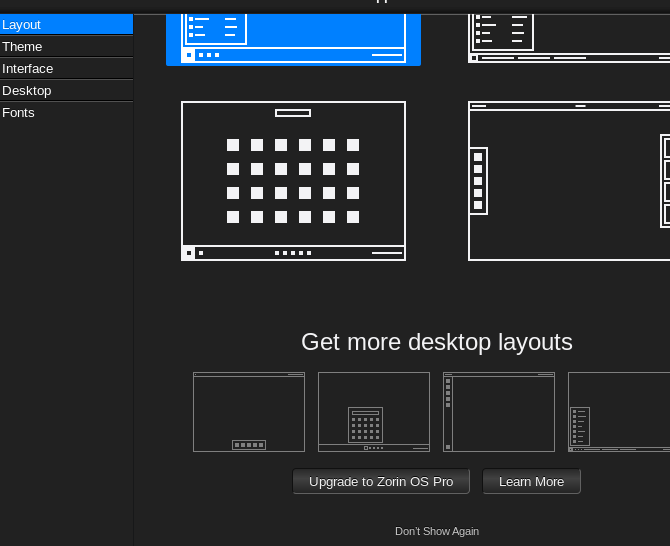 I see it now. Does this mean we can maybe upgrade from beta to zorin pro with no re-install? I see we can make current core the same as ultimate. If I purchase Zorin 16, I would like to maybe make the beta the same if possible.

That is a good question.
The last direct word from the ZorinGoup in regards to whether Zorin 16 Beta will be the same as the release of Zorin OS 16, the ZorinGroup stated that for the Best Experience, they recommend reinstallation.
I would think that if a Direct Upgrade to Pro option was already being made available, the above statement would have been different.
Currently, clicking the button leads to a page that times out. The set up is most likely all being put into place in preparation for Mid August release.

Any idea why am I not able to upgrade

There are a couple of reasons and I will give you one major one: If you run the "do-release-upgrade" at this time, you will install Ubuntu 20.04 on your system, not Zorin OS 16.

Not only will it replace Zorin OS with Ubuntu OS, it will also replace your sources (The repositories that you have added.)
You are sourcing to the Ubuntu Main (Universe) repository and you can see that the terminal states it is looking for a new Ubuntu release, not Zorin release.
Should you change the /etc/update-manager/release-upgrades file prompt to permit the Direct Upgrade, you will install Ubuntu not Zorin and you will have to reinstall Zorin OS completely in order to get Zorin OS back. You cannot UnDo the Direct Upgrade and revert - and Timeshift cannot do it, either.

Just as you cannot install Zorin OS 16 Lite prior to its vetted and announced release by the Zorin Group, users will not be able to perform a Direct Upgrade and get Zorin OS 16 until it is vetted and announced by the ZorinGroup. The infrastructure is currently not fully set up to do so and when the time comes to be able to- the output will yield "Zorin OS (Version)" not Ubuntu.