What can you say about using Zorin 16 Pro?

Thank you for the very helpful explanation. I will bare these facts in mind when installing software. Thank you.

Flatpaks are another invention that is sandboxed, POP OS primarily uses them, but I think you can get them for Zorin too if you really wanted. APPS that operate in a sandbox have their advantages, but their disadvantages too. Their most certainly not for everybody.

I like Synaptic Package Manager, I think its the best. And as long as you have the proper REPO's added to the OS, Synaptic will have you covered in just about everything you need to do software wise, I recommend it. 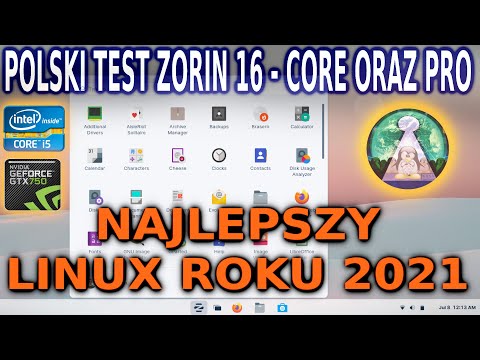 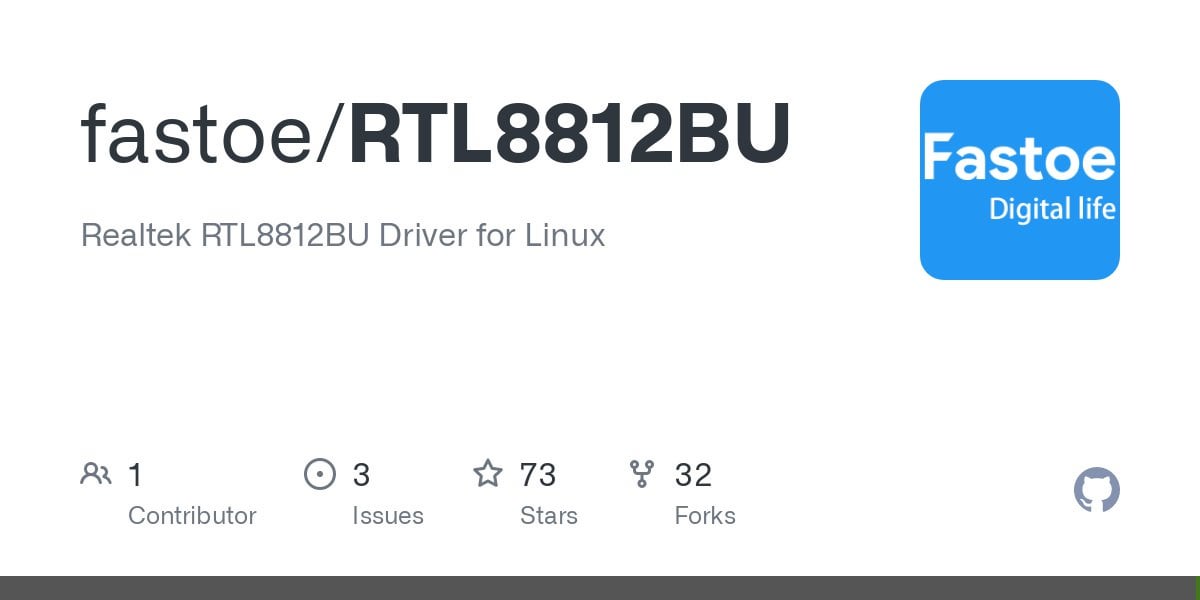 i feel the same. I paid 39us for Zorin 15 based on the hype and felt it was a waste of money. Find that Mint is way better and was free.

So Dave, what you are telling us is, even though you could have downloaded the FREE version of Zorin, such as Core or Lite, and tested it out, you decided to purchase PRO, and now have decided it was a waste of money. Interesting...

I never considered supporting dev's a waste of money. Like I said, you could have tried one of the several FREE versions. Nobody forced you to buy PRO. You chose Zorin OS, because you knew in your heart that it was different then Mint.

But now apparently, you are feeling regret, even though you got more for your money on Zorin OS 16 PRO, then you would, with most other Linux distro's out there.

Sorry that you feel supporting DEV's for their hard work a waste of money. I have an opinion about your comment after that, but I will hold back so as not to fuel the fire further.

@StarTreker Many people don't like the idea of paid Linux Distros which I really don't get because that's how Open Source make money for generations.

@dave51 I do with @StarTreker, you should have tested the Core and Lite versions of ZorinOS before purchasing.

Everyone has their opinion. Considering you skipped the free version and went with paid, which supported development and provided installation support from the devs themselves, i think you made the right decision. It was far cheaper than say trying windows and not liking it (still over $100 per license), but who ever sees that cost because it's always installed when you buy a computer.

On a serious note, you should really take the time to research things before jumping to conclusions... you no what assumption does right? Thank you @dave51 for your thoughts. We'll miss you in this community.

So from this and the other thread you commented in, you have both Mint and Zori OS.

All this will help others to make a decision on what distribution to try.

You also need to understand that buying Zorin isn't buying a license, like Windows, it's thanking the devs for their hard work, supporting fixes and updates, and supporting the costs of the infrastructure to maintain Zorin etc.

i feel the same. I paid 39us for Zorin 15 based on the hype and felt it was a waste of money. Find that Mint is way better and was free.

@dave51,
As has been addressed, Zorin OS Education, Lite and Core are free. Zorin OS Pro supports developers. The ZorinGroup does this work Full-Time, so being able to cover the bills is essential.
So right off the bat, Thanks for supporting development. Your donation helps keep Zorin OS developing.

Zorin Forum has a Feedback Forum where you can start a thread covering any disappointments, suggestions or improvements you would like to state.
I cannot count on both hands and feet the number of suggestions that Zorin group has implemented based on user Feedback.
You are right; Hype can build your expectations. And I strongly support the ethos and the ethics of the Mint Developers. I also avoid the Gnome desktop and prefer Cinnamon or XFCE. While Zorin OS Lite (And Zorin OS Pro Lite, which you will receive a free copy of upon its release) comes with XFCE desktop, you can also install and use Cinnamon Desktop on Zorin OS, which is what I do. 337Harvey also uses Cinnamon on Zorin.

@dave51 When I reading he payed.
Then before a buying he discovered some information in internet how this system working. I bought also before many versions Zorin and they are was tested but not to much good. Why? Because people don't have a full code some peripherals components. Did I cried like a child don't get a icecream what wasn't not good? Did I take a date with "Zorin" with no complains? Linux is distribution open source - some things can working, some not. Did I give up? No I bought next version Zorin Pro 16. Next date with a new version "Zorin" and success.
For me also I remember Zorin 15 and Zorin 15 Core the diffrents was support and appearance. Don't understand if Mint for him was better why he not stayed with him and go forward to Zorin 15 Ultimate?
Zorin 15 Ultimate I was using at school on pendrive. Everywhere was windows but when started from pendrive I get more privacy.

My PC what working Zorin 16 Pro. 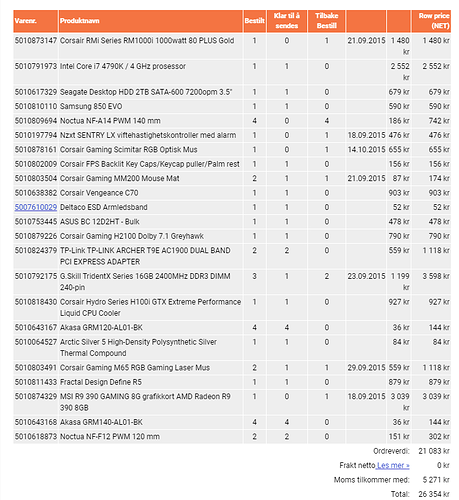 Yep, thats what my notebook cost when I bought it this year. But, a perfect example of what that money gets you?

I've been playing that game lately so its fresh in the mind. Let me post a picture so you see what the game looks like. 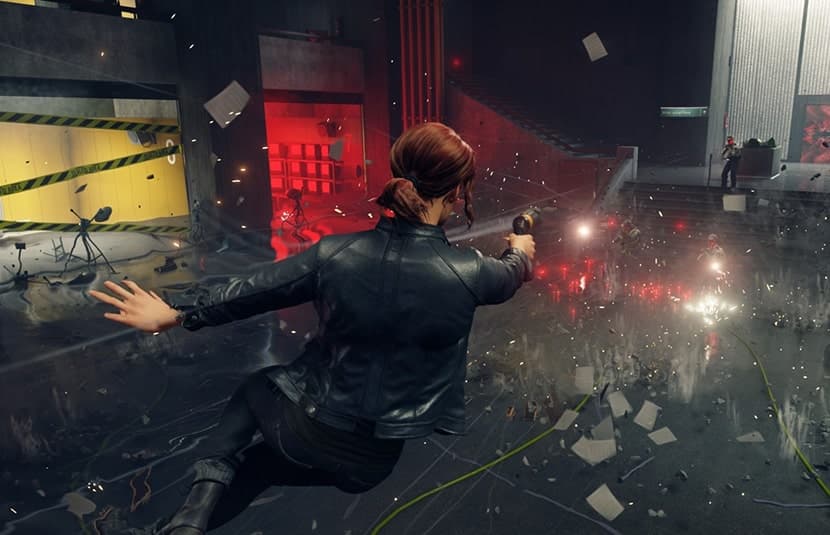