What games do you play on Linux?

I wonder if there are (alot) users here who are gaming on linux. If so what awesome games do you play ?

Also what games are you waiting for ? (New/not released). For me

If so what awesome games do you play ?

I have a Steam catalog with over 500 games

But at the moment I play:
Pathfinder: Wrath of the Righteous
Pillars of Eternity 2
Iratus: Lord of the Dead
Immortal Realms: Vampire Wars

Yeah, I probably have about 100-games just for PC alone, nearly 80's of those are Steam games, the rest I have on disk which are the really old games. I am primarily an FPS gamer, who also enjoys the occasional 3rd person game and simulation game. By far, Shadow Of The Tomb Raider takes first place for best 3rd person game I have played in a long time!

Stardew Valley on my Ubuntu Gnome distro playing through Steam.

I have about 3TB of games downloaded to USB external HD's from almost all the Assassin's Creed ... most of the Far Cry ... Witcher series ... some war games but I prefer WW II ones ... and a lot of others ... I'm sure I won't be able to play them on Zorin but that is why I dual booted Win ... some of my games are so old Win won't run them even with work-arounds ... LOL

One game I started playing before I switched to Zorin was Pirates of the Caribbean Hunt ... probably not interest a lot of you guys but it is an open world type game that lets you play a couple of different roles ... anyway gotta get back to my Zorin ... no time for games YET ... LOL

I do have other games setup and ready to play but is not really in the mood for it.
Using lutris to manage my games - including the manually installed ones where I have to setup my own wine environment, is really handy to use.

You all play a lot of games! I play just Minecraft and I am still a noob at that! Since, I am student, I hardly get time to play. I am not a gamer and there is still a lot for me to learn. I am sure I will be ready to play shooter games as well, once I stop getting scared of creepers.

You all play a lot of games!

I grew up in a "computer/gamers" family. Sad thing is they put me behind the machines when i was 4 years old and they never unplugged me

. I started with the commodore amiga a500, nintentdo 8 bit, super nintendo, windows 3.1 and up. I have seen alot of games and games from 1997 to 2005 where gold. If you thought the graphics could not get any better anpther company released a game and you where blown away again.

Michel, since you like to know what games were all playing, I have a singular one to recommend to you for the halloween season, since its just around the corner and all that. Play Alien Isolation! You think you were scared before in games? Wait till you play that game.

Alien Isolation will teach you the truth meaning of fear. LOL And you talk about graphics, well, even though that game came out in 2014, graphics still hold up to today standards IMHO. 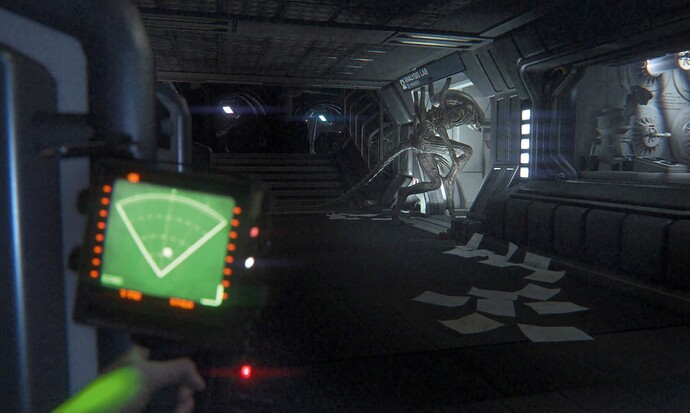 Ohhhhh, I'm quite afraid Michel will be absolutely terrified, by the time the alien arrives.

I have Alien Isolation in my Epic account. It was a free game a month or 3 ago

. I still need to play it haha. I remember my dad showed me the first Alien movie when i was 4. Man i was scared to death. My dad also was hiding under my bed once and made the same sound the aliens did in the movie...not fun at all

. I played a alien game when i was a kid, yes those aliens i was afraid of. 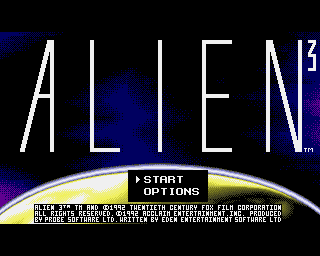 Alien³ is an Amiga h-scrolling shoot'em up game released in 1992 by Virgin Interactive.

Some say, the path our father's take to harass our sons, is a path that is unnatural. 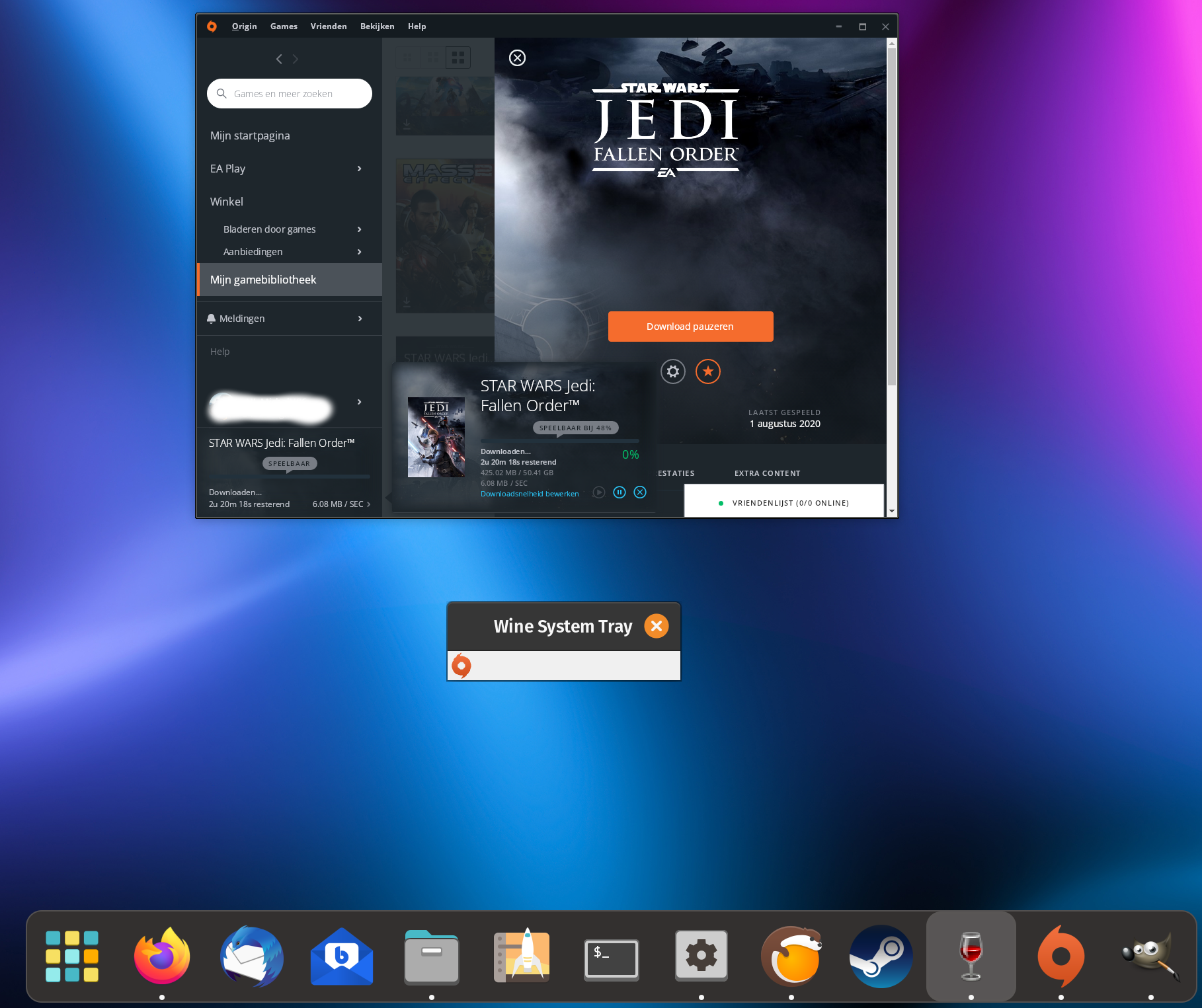 Jedi Academy is last SW game I own, haven't bought any new games in years. I've been thinking about getting the battlefront games at some point. I miss the old games.

I've been thinking about getting the battlefront games at some point

Singleplayer was decent, multiplayer is always the same. Same counts for that Star Wars Squadrons, bought that one too. Played it a few hours and got bored with it.

If you want a good star wars game, jedi fallen order was the first game from star wars in years that i liked.