Where can I find the Zorin OS source code?

I would like to customize some things in Zorin OS. I found a link on Github and I would like to know if it is official and if in this link the Zorin OS code is hosted. 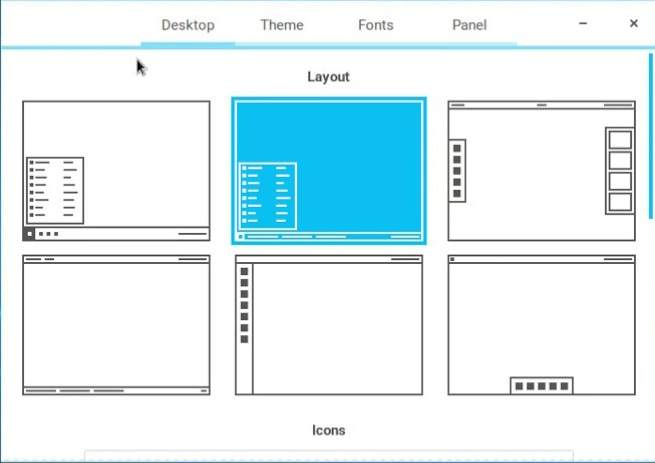 This is the Github link I found, is this your official link? 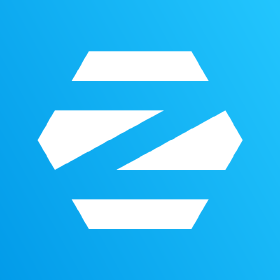 Zorin OS is an alternative to Windows and macOS, designed to make your computer faster, more powerful and secure. - Zorin OS

Options for choosing the desktop environment

I would like to analyze the Zorin OS code to do this. That is, I would like to use the part where I can configure the menu layout in Zorin OS, to make a graphical interface that selects the desktop environment I want to configure. I said this - some of the code I can reuse for this purpose.

I want to set up the desktop environment the way I like it - just like when I select the menu layout. I believe it would be less work if I had a graphical user interface that was used for this purpose.

4. What are you doing to make this real?

I looked up the official Zorin OS Community to see if the idea is interesting. Also, I'm looking to see if I can find Zorin OS code to achieve this purpose, which is to select the desktop environment I prefer based on the code that selects layout.

5. What would be the impact of that?

I believe it would be user experience, customization.

Nothing, it's just something I want to do.

I don't know if it would be a feature, I'm still planning. I would like some feedback from the community if the idea is interesting to continue.

9. What license are you planning?

If the idea is good, it can be any license that is Zorin OS compliant. I have no interest in infringing any trademark or patent rights. I just want to select my desktop environment based on existing code.

About Zorin, the creators of Zorin OS, the alternative to Windows and macOS designed to make your computer faster, more powerful, secure, and privacy-respecting.

I find your ideas very interesting, as a member of the forum.
I also use other Desktops on Zorin OS Including Cinnamon, Mate, LXDE-gtk3, Enlightenment and whatever else tickles my mood of exploration.

Yes that would be good!
I find you ideas very interesting...Would love to see you working on it.
More DE choices=More freedom=More happiness.