Installed Zorin 16 Beta on an XPS 15 4k panel, although gnome has scaled correctly, I don't understand why the menu size is so small. Is there a way to increase size of menu?

Hi Masterpier, welcome to the forum. Are you referring to the Taskbar app menu or other menus? If it is the Taskbar, you can open zorin appearence app -> Taskbar tab and change the scale of the Taskbar, which will also effect the app menu window.

Also, depending on whether you are using Zorin OS Lite or Zorin Core, we can possibly adjust the menu size using .css in your ~/.config/gtk-3.0.gtk.css file.

Hey thanks for replying, I was referring specifically to the Application menu. Not the taskbar. found out how to increase and decrease size of taskbar which was excellent. But would prefer a larger app menu. Let me know if a screenshot would help or not.

Which menu are you referring to... except for changing the resolution, you will have to adjust per app if it's not for the os.
Forgive me but I'm still unsure which menus you refer to.

Forgive me but I'm still unsure which menus you refer to.

@337harvey I believe OP is referring to the standard Zorin desktop App Menu's from the "Z" key.
I wonder if size of the Menu changes with the Menu font. Anyone know about this?

@Masterpier A screenshot would be good to illustrate the small Menu's.

Adding link to screenshot for context. Again I'm asking about the application menu, wondering if there's a way to resize it. Make it taller and wider. Let me know if there are any issues accessing this file.

You may want to try App Editor: 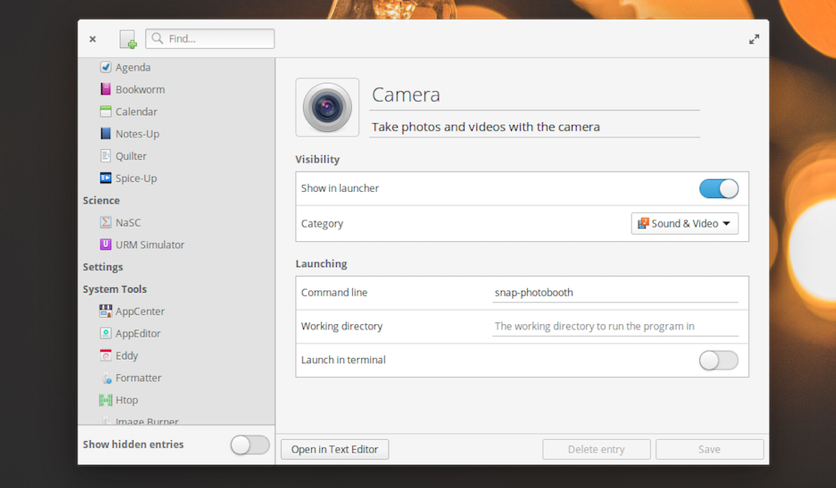 Want a way to edit these? Looking for an easy way to edit application launchers and menu entries on Ubuntu? Well, there's a new app that can help.

It would be better if you used the picture "upload" facility here.

Image I took was too large in size unfortunately. Forum would not allow me to upload and didn't have a way to shrink it.

You could resize or crop your picture in Zorin using Graphics app e.g. Pinta. 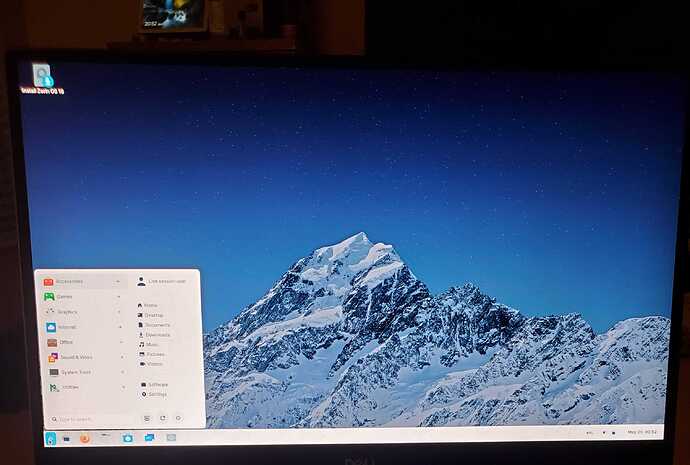 ok kool didn't know that option was available. Thanks for the info.

I normally adjust the menu size in Zorin OS using the gtk.css file- as referenced above. It works like a charm in 15 and in all versions of Zorin OS Lite.
Yesterday, I did some tinkering on Zorin 16 with the app menu in gnome-shell.css and tried the gtk.css all to no avail. No changes I made made any difference in the arc menu Zorin Menu size.
In the ZorinMenu Lite - it still works perfectly on Zorin 16 (With XFCE desktop installed).

Not sure what to make of this one, though I suspect it is something very simple that I simply do not know- such as what class the css is calling or the exact-right ID for the menu.

In the meantime, You MAY just try installing the Latest Arc Menu Extension which, according to the documentation, allows a Resizer for the window (It comes with it).
Or exploring other menus entirely.

On Lite (XFCE), I use the Whiskermenu and on Cinnamon desktop, I use the Stark Menu and the Cinnamenu on different monitors. Sometimes exploring other choices also introduces other layouts.
I am sorry I could not get this one figured out- though I suspect I will keep trying later...

Will give that a shot, thanks