I have a question, when are you guys planning to make a arm version of zorin os?
I recently got an m2 macbook air and ive really been getting ready to move my files from my old laptop to the new one.

The best question asking a developers. They know real answear.

So ZorinArm is being worked on, with no eta last i knew. What i did for my rpi400 was install ubuntu 20.04 for arm, then add the zorin repos, and then install the zorin packages. You'll find some apps won't install as they are not arm compatible, but most of the zorin stuff is such as themes customizations ect.

That said, this is not officially supported and is a use at your own risk, so don't use as your daily driver

And support maybe limited as i know apple tends to be stingy with sharing hardware info. One aspect that didn't work was Wine that maybe because it was a rpi or might be because of the arm architecture.

Hi, will there ever be an Arm version of Zorin and how hard is it to compile for Arm etc?

I am stuck on the step to add zorinos repository 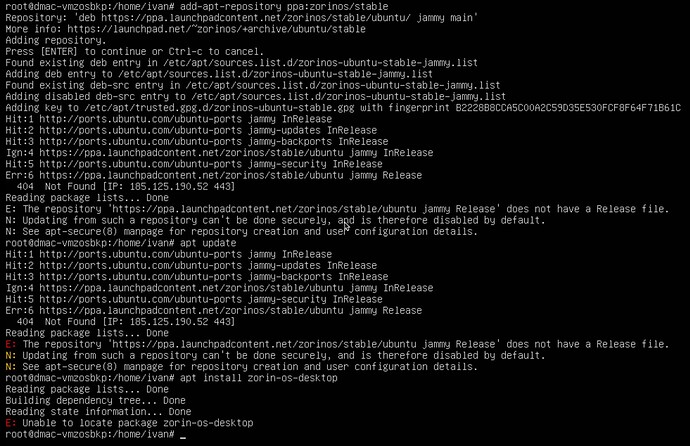 Thanks a lot! Worked relatively fine, but I am fighting against dependencies 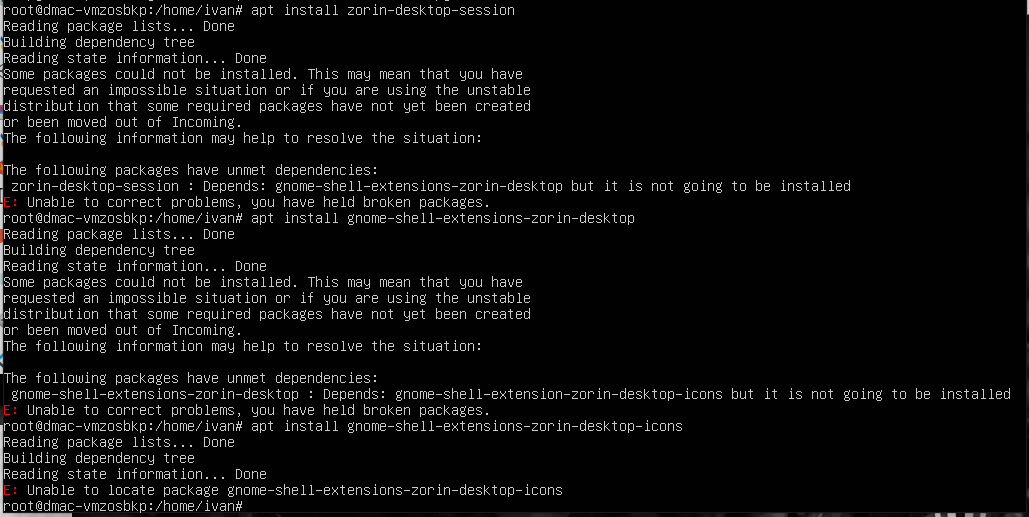 And you've added the repo? it looks like the package is there, its listed in launchpad, maybe try downloading it directly and installing, or readding the repo and doing a apt update

Interesting...
@Frog ran into this same dependency issue in a completely unrelated thread:

I wonder if a server was down?

That could be a possibility as well, also occurred to me, even though its an icon + theme gtk pack (essentially) its might also be marked as amd64 only in the repos although it wouldn't matter really 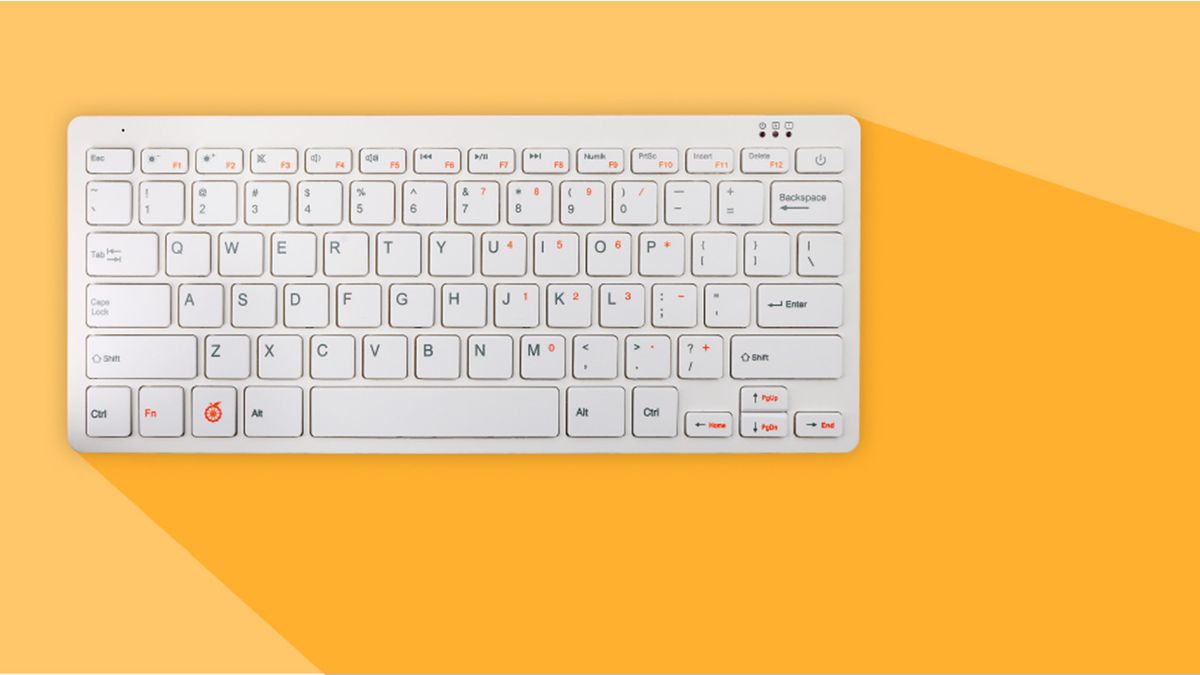 I saw that, I need one of those too

@ivancarlos I reinstalled ubuntu 20.04 and then the zorin repo on my pi400 today and had no dependency issues, try install zorin-os-lite-desktop that worked without error for me. 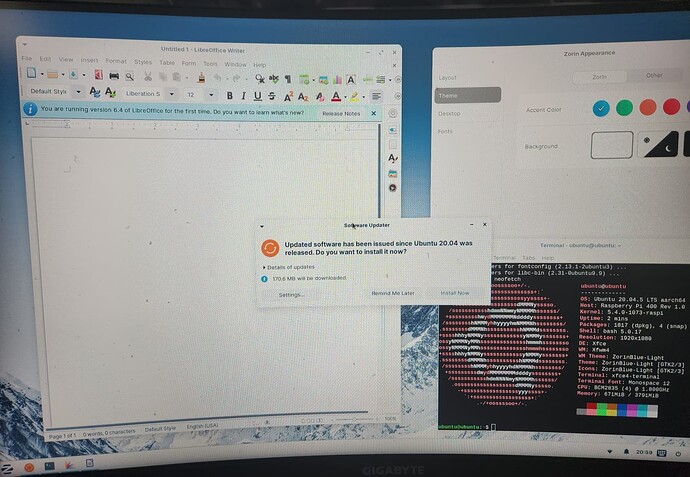 Prepare SD Card Install RaspberryPI Imager from Software Center Select Ubuntu server 20.04.5 LTS (x64) from Other > Ubuntu Select SD Card in Media Write Media Insert SD Card into PI400 Boot SD Card Sign in Default sign in will be ubuntu ubuntu Use the adduser command to add a new user to your system: adduser yourname Next, you’ll be asked to fill in some information about the new user. It is fine to accept the defaults and leave this information blank: usermod -aG sudo yourname Be su…