This is a really difficult thing to explain and it might not even be zorin's fault. So my pc took about 40 seconds to boot up to even the ROG logo 3 times and it is a very modern pc with a ssd (rog strix G17) so I was very worried. I got to zorin and I seen scrambled text and missing icons everywhere. I thing it was a NVIDIA update from apt that messed up but I do not know.

I am scared to face the fact that my ssd is going out when I had this pc less the a year. I know there is nothing to fix this I think but I am just scared because I do not have enough money to get a replacement ssd when I should not need one in the first place. Any advice?

edit: sorry I should have posted this in hardware support. 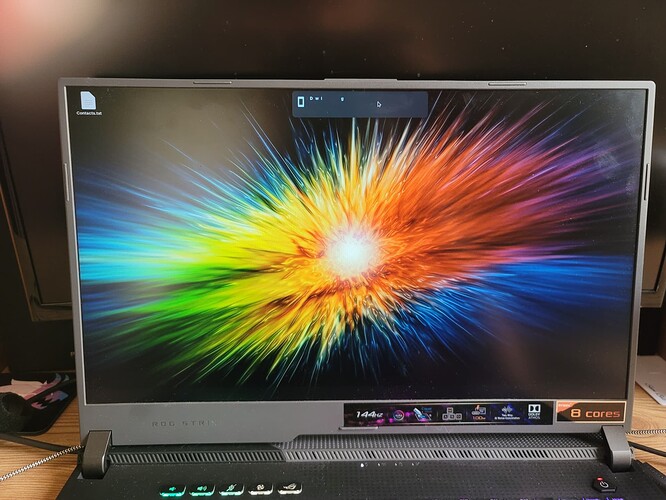 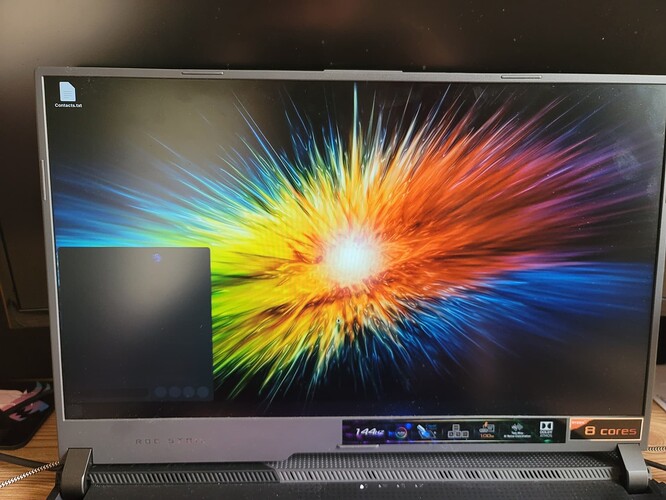 You could run the hardware probe and let's see what hardware you have: Create a probe

The only probs I've had (on 2 PCs) are memory glitches. Cleaning the memory contacts and slots with 91% alcohol seems to have fixed them. Linux may be less patient with memory than Windows.

I agree with the above - a failing SSD is possible but it is not the likeliest and wouldn't be the first thing to check...
Rather, it is ROG hardware that may have the incompatibility.
I have noticed quite a few members (4 or 5 or so) point out similar issues with ROG on this forum.
The safest bet would be to find a Known Working Kernel - then lock that kernel in to stick with it.

edit: sorry I should have posted this in hardware support.

Even though I had 200GB left on a 1TB SSD I deleted ARK and COD BO3 and now I have no problems.

This is the probe

A database of all the hardware that works under linux

Even though I had 200GB left on a 1TB SSD I deleted ARK and COD BO3 and now I have no problems.

You may check the size of your partitions. Included in Zorin OS is Disk Usage Analyzer.

Based on the HW probe, the kernel you have now should be fine.
Altough, you have a GeForce RTX 3060 Mobile / Max-Q in your notebook, so did you install Zorin with Nvidia support? Maybe you just need newer drivers.