Made this a few weeks ago, tell me how you like it 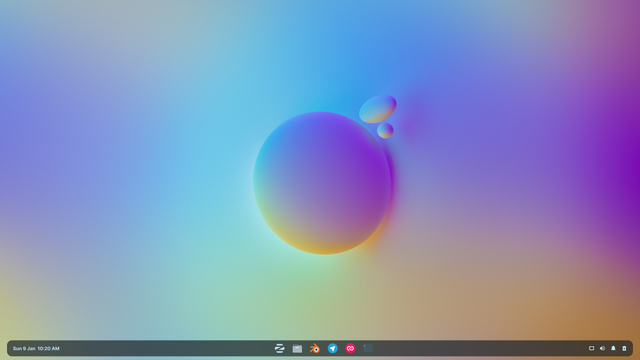 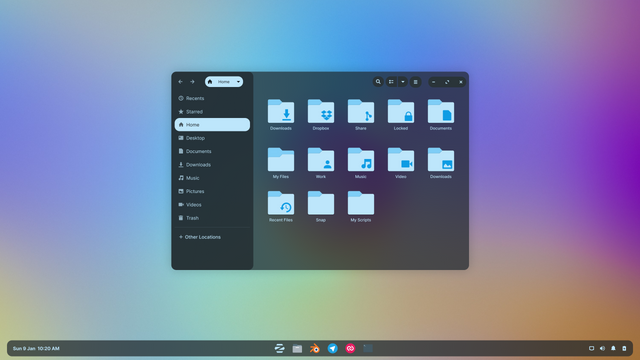 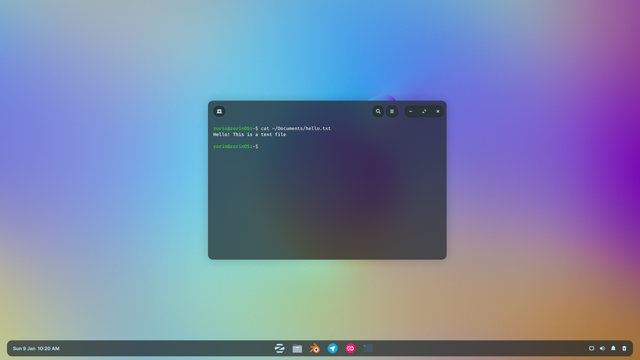 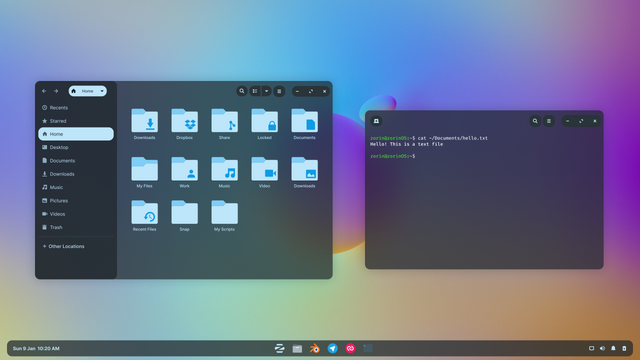 Changed from Feedback to Customization.

I posted this in Feedback since it's not a real desktop. I made this in Figma, it's a concept, that I wanted to give as feedback

The blur effect and the window buttons look amazing....

I really like the appearance of the theme shown. It takes a different angle. I think it is not possible to make it real, however, without distortion of the Side Pane background with the pathbar buttons.

It's a great concept, though.

It looks pretty amazing concept dude @NayamAmarshe. In future can we expect this from Zorin?

I think it is not possible to make it real

Yeah, Gnome is not a good choice when it comes to blur effects.
This layout can probably be replicated on KDE but KDE doesn't support CSD.

I wish there was a DE that combined the 2, Simplicity and consistency from Gnome and the performance and effects from KDE, would have been amazing.

I think that with the right theme, CSD can look pretty good.
However, in many other cases, CSD causes more problems than it solves. It is a nightmare for both widget building and theming.
Placing pathbar, menu and file buttons on the titlebar is far too cramped. And instead of utilizing a proper toolbar for all that, it causes the developers to neglect buttons instead of allowing for a proper user toolbox.
So, on that one, I am fully behind KDE.

I do not see how a person can achieve the Performance & Effects... and the Simplicity. What makes Gnome simple is its lack of Effects (It does have pretty good performance as far as resources, for being as heavy as it is.)

While some may disagree... Properly Themed, Cinnamon Desktop can be configured to resemble the above having Effects and Gnome-like Simplicity if the user desires, simply by using the inbuilt settings to disable buttons or widgets that they feel are superfluous, rather than the developer choosing to simply remove them entirely on the users behalf.

Love it. The bottom panel is possible though.

Is this possible to make now?

Beautifully done! Love the concept, can tell you put a lot of thought and work into it.

The wallpaper looks a bit like a plaguerised version of the one that Cutefish OS uses! 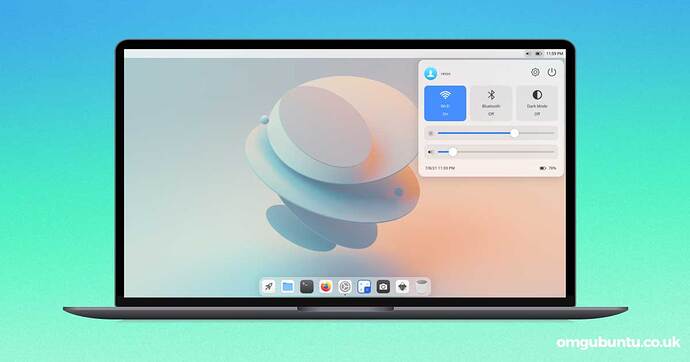 It's not plagiarized haha. The wallpapers were made by Fakurian Design and they're licensed under Creative Commons.

I used the standard ZorinOS Blue-Dark colors. I took a screenshot of the file manager and took the colors from there.

So basically you don't have color you just have screen shot..

@Dixit, I can't understand, what you are asking. If you want the colour code you can use a colour picker to extract the RGB code or the HEX code from the images.