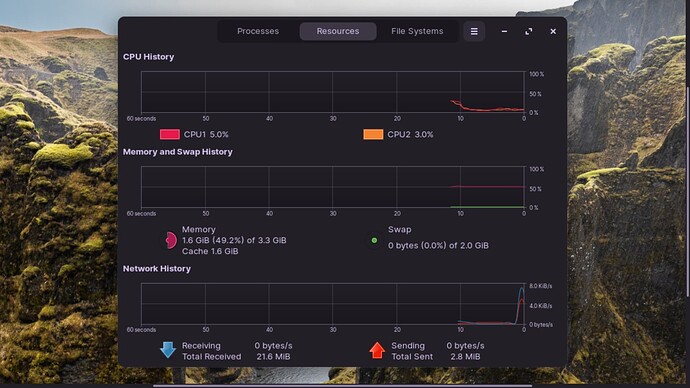 Many things can contribute to this. This can be everything from the manufacturer (generic brands may have bad sectors in the chips, smaller chips that announce larger sizes) to Linux (which actually reports available size not including os populated portion) and everything imbetween.

Have you ever gotten a cheap usb key that announced a certain size available but was full at half the size... same idea but in ram. This is less likely with popular brand names. Ram is sensitive to static shock, and can be partially or completely ruined by handling and under and over volting.

Linux doesn't trust what a chip says is available, instead measures what is usable (which may not include what the os occupies). I have 16gb of ram. But only see about 15 listed.

You could improve this by purchasing another two to four gb ram stick (if not more, depending on what the motherboard supports).

But my PC is manufactured by HP, so i think it's pretty reliable quality. I do get what you're saying, flash drives and USB drives most of the time are a GB or 2 less. Thanks for the reply.

Depending on the age of the pc and ram, there can be unusable portions of the ram.... a i said, there can be multiple contributing factors.

I noticed I have the same problem, I have 6g ram, but linux show total ram 5.2, in windows i remember it was nearly 5.7

The other 500mb may be used by the os. This isn't a problem though... the system will automatically manage and utilize a swap file as necessary unless you increase the amount of RAM, there isn't much you can do.

what about turn Memory Remapping ON in the BIOS, what that meaning , i found topic talked about it may effect on that?

Linux is a bit more honest about the Available RAM.

On any system that lacks vRAM, the graphics card reserves some RAM. The rest of the "missing" RAM is what is reserved as necessary for the Kernel.

Windows does not show any of this information.
Windows Kernel also reserves a portion of the RAM. So, it really is probably The Same - Just Windows doesn't reveal that.

Linux is a bit more honest about the Available RAM.

But Windows is always better for beginners to use ....

You guys are very professional in Linux or who knows you're also a promoting guy to Linux, but Linux should be improved more...

Windows does not show any of this information.
Windows Kernel also reserves a portion of the RAM. So, it really is probably The Same - Just Windows doesn't reveal that.

But Windows is always better for beginners to use ....

You guys are very professional in Linux or who knows you're also a promoting guy to Linux, but Linux should be improved more...

I think it is a tougher debate.
I used Windows most of my life. I have used Linux for only around the last two years. I moved over to Linux, via Zorin OS, having never used any Linux distro before. Never had even dabbled.
I had struggled with Windows at various points for the entire time I used it. I usually got the issues resolved... But it took a lot of work, searching and very roundabout fixes. Finding the answers to vague error codes was the hardest part. Far more often than not, there were no real answers. Either the hardware was blamed by default, or a workaround was suggested.
When I changed over to Linux, I found how far more often a Linux user can take control and fix an issue by actually adjusting configurations or files. Whereas in Windows, you often do not have access to the files or no one seems to ever know which files to adjust.
Or you relied on Registry hacks.
The much shorter time I used Linux, I found it much easier to use, to troubleshoot, to install and to maintain.

When I was a beginner to Windows, I found it convoluted and hard to learn.
When I was new to Linux, I struggled with learning something new.
It's just the nature of Switching to a New O.S.
People struggle with learning Windows Phone, Android and iPhone, too. The expectation in User Friendliness seems to be not that it is designed well, but that it be designed to do things for the user without the user having to think or learn or put in any effort.
That is not my definition of easy. I define ease as easy to learn, navigate and manage. Not to do it all for me.
Perhaps this distinction is why I find Linux much easier than Windows, having used Windows for well over 15 years and Linux for barely two, now.
I am not a professional computer user. I am a professional auto mechanic.
Recently, when I got this new computer that came with Windows and I opted to dual boot it in order to maintain Windows for any work related needs; I found that I struggle with Windows heavily, now. That is where the vast majority of my experience is - Yet, I find operating it like pulling teeth while wearing a straight jacket.

Any O.S. can be said to need more improvement. Android, Linux or Windows or Mac OS...
Any O.S. can be said to be not user friendly enough by any person who struggles with learning something new.
Reverse the reality for a moment: If Linux was the Standard O.S. and most people learned on Linux and used Linux, then tried to use the alternative upstart Windows OS, would they complain that it is not user friendly? Not yet developed enough for mainstream use? Complain that it is hard to use and Linux was easier?
Most likely, yes.

Dude Linux is better for Desktop computers but it's not yet suitable for Laptops 100% I will say.

After installing I have faced Battery related issues and so many issues. Booting time in linux is too longer than windows and atlast I turned to Windows itself because it's easy to do projects and several other things.

If I need any doubts in projects or in any software only windows is there.

I have tried in Linux too but it's pretty hard to find out in youtube. Even in google also

Currently, this is straying from the Topic. There is a Windows vs Linux thread already on the forum.
The most I can say at this point is: When using a new O.S., any user can expect to have a learning curve and to need to learn how to use it.

Yes, brother what you have said is right

The most I can say at this point is: When using a new O.S., any user can expect to have a learning curve and to need to learn how to use it. 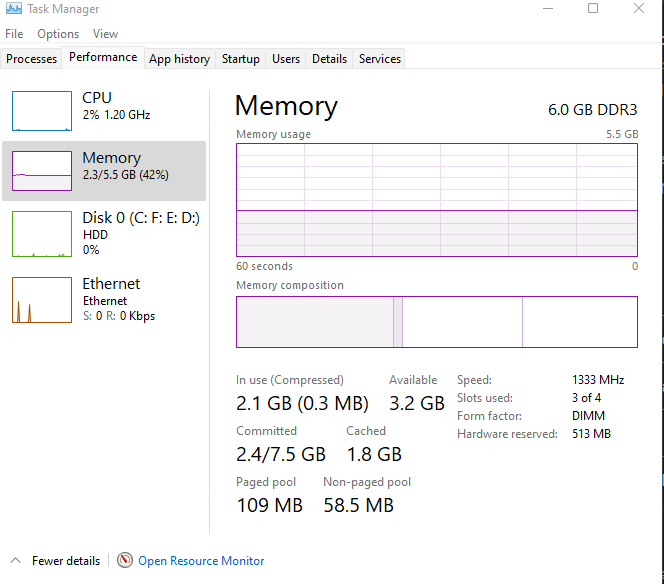