A page scrolled down (in Firefox) jumps back to the top

This is a new one to me... But on Reddit others have noted this:

Are you using Nvidia or logging in on Wayland?

Seems like turning off "Smooth Scrolling" in Firefox fixes that issue.

Sound is still a mess. Noticed some new entries in my sound control panel: 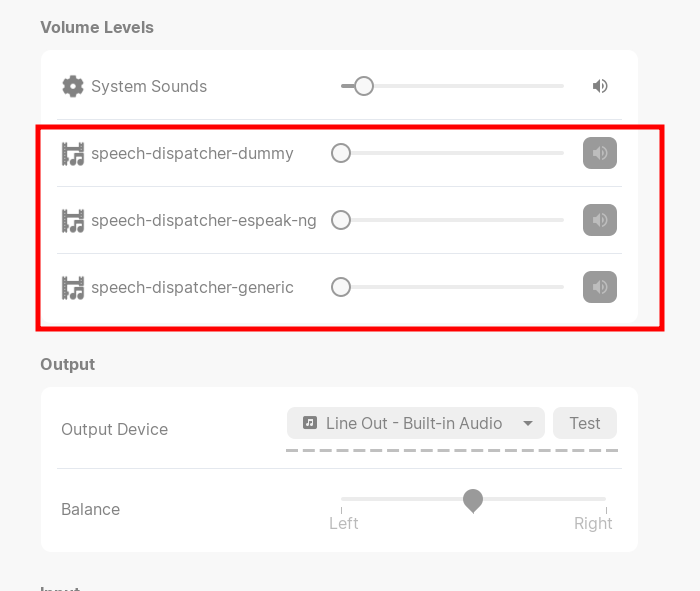 Please open Software & Updates and move to the Additional Drivers tab.
Check which driver you are using.
You can check which Nvidia card you have with

The 520 Driver is no longer present, possibly due to an action taken in the terminal a while back to block the frequent Nvidia updates,

The 520 Driver is no longer present, possibly due to an action taken in the terminal a while back to block the frequent Nvidia updates,

I was reading here: 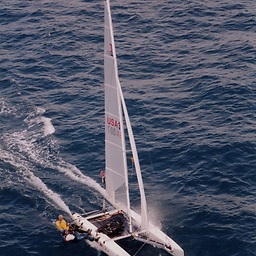 It recommends the 460 driver.

Pretty sure the problem was with the Firefox Colors extension. Bad behavior seems to be gone at this point.

Update- The jump to top of page problem came back. Coincidentally, I had a problem with my wireless keyboard dropping it's connection. I switched to a wired keyboard, still had the scroll problem, bought a new mouse and unified receiver, and the problem has gone away. Seems like it was hardware, not software.

Fun how often it is we think we got it solved, until it comes back.