I have a question. I have a Acer Predator laptop and it came preinstalled with some apps in windows 10. 1 Of them was Acer Dust Defender, this app will reverse the fan every few hours to get the dust out of the laptop. Is there an application in Linux that does the same job ?

Working mechanically, I can tell you... Reversing the fan will not make any noticeable difference in dust.

I don't know if there is such an app in Linux, but In Linux or in Windows, if you want dust out of your fan, you must rely on elbow grease, not high hopes and magic.

EDIT: Re-reading this post, it sounds more snide than I intended. Apologies.
Even so, reversing fan direction once in a while will not really knock dust out of the fan. It might knock a tiny portion out only if the fan is majorly clogged up with dust. You wouldn't notice the difference. Sounds like Gimmick marketing.

Reversing the fan to make dust go away is what is known as marketing hype. Its the same marketing hype Briggs & Stratton used before they went bankrupped, you know what latest campaign was? It was, You Never Need To Change Your Oil.

Yes, kid you not, they said that. All you had to do was check your oil level, and add to it as needed. Right. Even Aravisian knows thats utter crud. Its marketing to sell lazy people on ideas.

So, for fans, get your can of air, or if you are like me, your AC powered, wickedly awesome, and super powerful air-blower, and clean out them fans. This is what I use! 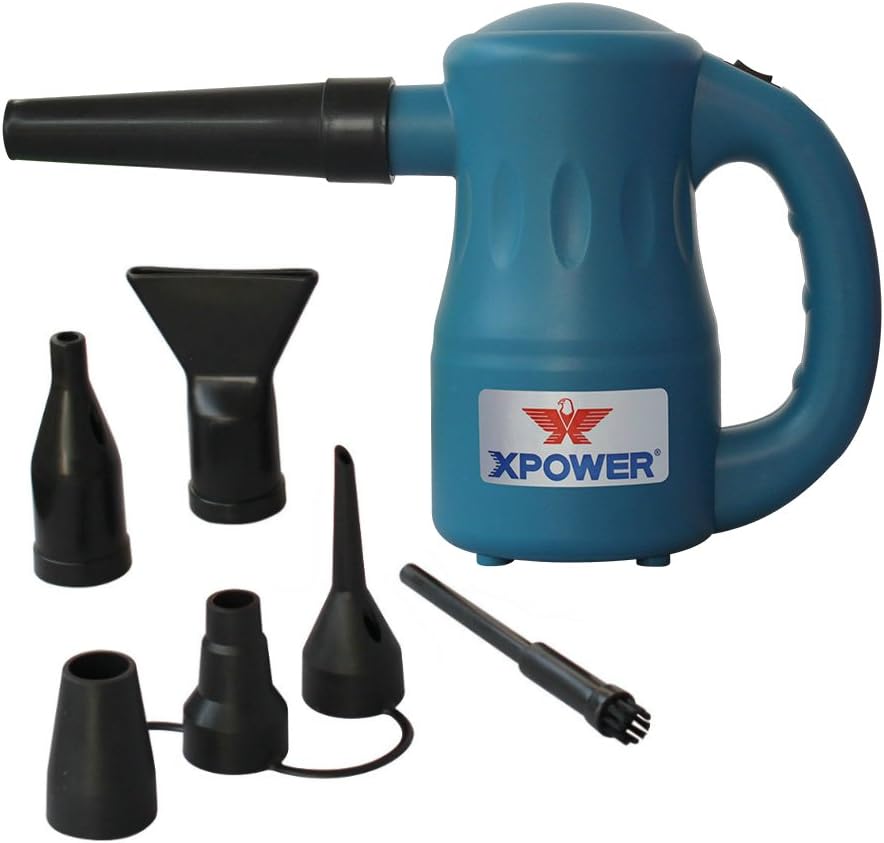 And for engines, guys, seriously, if your oil looks black on the dipstick when you go to check it, its time to change your oil, like ASAP!

OH well I got 1 more year to go before I can open the back of my laptop so I don't void the warranty on my Asus ... LOL ... for now I just keep an eye on my heat loads ... if they get to high I will definitely open the back warranty or no warranty ... after that Katie bar the door ... I'll be in there like a fat rat ... want change out my 256 SSD to something bigger anyway ... LOL

Speaking of which, I was watching that video from LTT about the Steam Deck, and they were saying how it uses that new micro sized SSD technology, but it will be replaceable, so you can install a larger capacity one at some point.

Its amazing how technology improves.

That is just the Win system the other one installed in my Asus is a 1TB HD for Zorin ... plus I have 4 1TB USB Passports and a 500g USB Passport ... the 4 Passports are mostly filled with games and back-up files ... 1 TB Passport is my D drive for Win over flow and the 500g is for movies ... plus numerous flash drives from 1g (it is more than 16yo and made of metal) to 64g so I don't lack storage space ... LOL

ASE Cert.
Not changing your oil is a great way for Briggs & Stratton to boost their sales.
The concept is that with tightly sealed filters and better cooling, an engine shouldn't need an oil change. The actual Physics and the chemistry is a bit more complicated.

Oil can degrade over time, just sitting in an engine that is not running. The viscosity breaks down over time without even running the oil in an engine. That is Oil Shelf Life.
So Briggs & Strattons marketing about Superior Cooling (On a small engine, at that!) and tightly sealed filters is pretty much Bogus.
You can tell something is wrong by the "just add as needed." If the oil is not degrading and the seals are Tight - why would you need to add, at all?
Where is the oil going?!

It is possible to build an engine that never needs an oil change. But the smaller the engine, the difficulty in doing so increases (exponentially).
Even an economy car engine is too way large to even consider trying it.

A lawnmower engine is just absurd.

Dust sticks the fan blade, which is why they need cleaning. You must clean not just dust, but the goo that binds it to the blade. If spinning the blade cleaned the fan, then you would never need to clean it. It's actually the opposite.
There are several factors involved as to why dust sticks: Static charge and moisture. When I refer to moisture, I mean more than just water. Skin cells make up a lot of household dust- and they have Skin Oil on them.
This goo binds the dust particulates to plastics (oil based) very easily. The static charge makes the blades more attractive to dust.
Spinning the blade in the opposite direction will have exactly the same effect. It is the spinning blade that draws in the dust, moving air over it, carrying particulates, that cling to the blades, and to each other.
The jarring motion of reversing the blade back and forth is nowhere near enough force to dislodge it. Clean a computer fan sometime, using q-tips - and as you struggle, ask yourself if spinning it the other way would have done anything at all.

See, I knew a mechanic such as yourself, and a computer tech, I knew you would understand that. I've noticed that weird film on fan blades before, I didn't know how it got on there, since the computer didn't come in contact with any chemicals. I guess oil on dead skin cells explains it.

Smokers are even worse, you get that grose smelling yellow film all over everything inside, and it gets nasty. Once you've cleaned out a smokers computer, you will have earned a right of passage lol.

And yes, Briggs was claiming that I kid you not! It was one of the strangest campaigns I've ever seen. I can tell you right now, having worked on them, yes they were made with a better manufacturing standard, they used tighter clearances, so their would be far less breakin shavings going on in the oil, and they had a magnet in there to catch any anways.

But yes, the reason that it was losing oil, was not so much that it was leaking from a seal, (Although that has been known to happen from a worn oil seal before) but instead through combustion. I never felt that Briggs engines were built as well as Kawasaki engines or Honda engines.

But hey, look at the cost of a Kawasaki or Honda small engine, and then look at what Briggs was charging for their engines, and its not hard to see what most consumers are gonna buy based on price alone.

And then when you tell them, hey, you know how all of you hate changing oil cause your folks are always telling us how its always a messy job for you? Well, you no longer have to change your oil, just check and add as needed. People be like, oh heck ya, lets buy the engine we don't need to change oil for lol.

And Aravisian is also correct that oil does break down over time. Heat can break oil down, which is why Aravisian talked about cooling. With better cooling, you can extend life of the engine oil. Which was also one of Briggs deals. But its my opinion that, unless you start water cooling small engines, your not going to really improve upon standard airflow based cooling.

Think of it like overclockers with computers, eventually you get to a point where you gotta admit, water cooling is gonna that hot chip better then air right? Also, Aravisian is right about oil degrading while sitting. Oil that sits in an engine say even 10-years not being used, will be pretty sludgie in the bottom of the oil pan lol.

The smaller an engine is, the harder it is to cool it.

During @FrenchPress 's hiatus, it seems I have taken on the task of Master Distractor.
Sorry, O. P.

Thanks for all the answers

. Maybe in the future i will open up my acer machine for good cleaning.

Well, someone has got to do it Aravisian, might as well be you lol!

Alright OP, lets me start up my leaf blower, which produces 750CFM, and I'll dust out your computer with that. There may not be anything left of it by the time I am done, but it will be clean!

Hey, do you really need that extra RAM chip in there? You don't need that, its fine. LOL!

This is my leaf blower 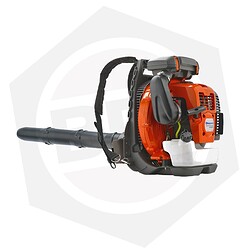 This is your computer after I tested the ultimate power in the universe on it... 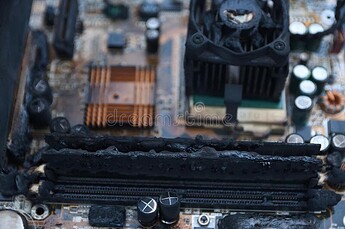