click bait title, right?
I was thinking, since zorin is depended from ubuntu, what will happen with zorin if we wake up one day and ubuntu is gone!

Honestly, I tried some arch distros in gnome boxes....I don't want to leave ubuntu. At least not yet.

No Arch allowed, only XFCE

hmmm..But arch is a linux distribution/base and XFCE is a DE.

I said it, cause anyone who knows anything about Arch, knows that its going to be a PITA, and no beginner will ever give it a chance, its not meant for beginners, it never was. Zorin OS is primarily an OS for beginners, this is how its marketed, and its how its known in the entire Linux community.

Going to Arch, which is widely known as a true challenge and PITA to setup, and a hackers OS, will take Zorin OS away from being an OS for beginners. If the Zorin bro's are going to be successful, they can't simply just switch whatever direction the wind blows.

The Zorin's must choose their decision wisely. I however believe it is unwise to switch to Arch. But hey, thats just my opinion. And at the end of the day, my opinion matters not. The Zorin brother's opinion is all that matters here.

Because they are the ones who are going to make the choice. And we will go to them in our therapy sessions, where they will help us understand it.

what will happen with zorin if we wake up one day and ubuntu is gone!

It is not unfounded fear.
If you were following the evolution of Canonical since Ubuntu 8 like myself, you could see that they could/might/may/would pull the plug of Ubuntu in the future.

My BCM is to keep up with a development of Debian based distros.
I am currently using Mint Debian edition on my sub-machine and MXLinux on our Wordpress server - just in case. 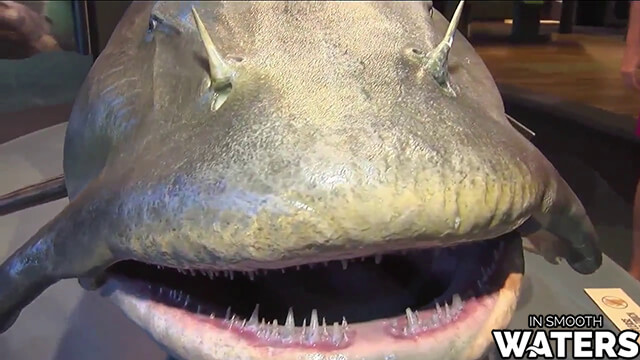 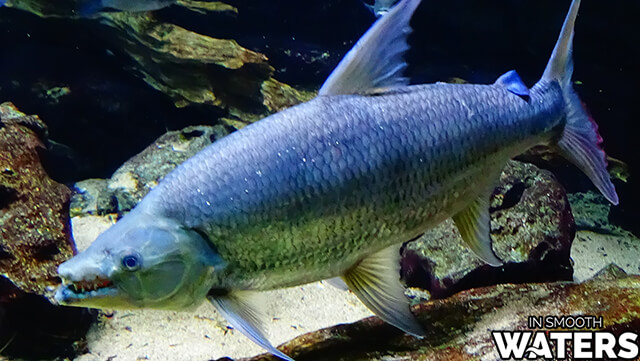 The 10 Most Dangerous Freshwater Fish | In Smooth Waters

If you think of dangerous fish in open water, your first thought is likely to go to the ocean or vast seas. However, injuries and deaths from freshwater fish

If someone ever tells you that there is plenty of fish in the sea, and that someday you will hook a big fish. Well, I am pretty sure that this above is not what they meant.

I can't see what the issue is with Pantheon (Mac look DE). I've said from the early days that Zorin should really be looking at Debian with either SysVinit, runit, or S6 instead of SystemD. I pointed out that YAMA (Yet Another Menu Application) was the only menu at the time that worked with Orca the screenreader in ZorinOS 9 which up until recently was still available in Debian repos; this issue was addressed though with the release of Zorin 12. I would also like DE's to be KDE (Plasma) and xfce or LXQt which is lightweight version of KDE and can use the same libraries. Plus, no snapd, no flatpak, no app image - not sure if the latter still have root privileges without sandboxing!

I can't see what the issue is with Pantheon

My experience is rather limited.
I installed Elementary OS (Pantheon DE) on my daughter-in-law's netbook but she did not like it at all. After some discussion we settled for Peppermint OS (XFCE + LXDC).

but how much more trouble will it be to become a standalone distro (that maybe uses existing package managers), like solus os? I mean, if two guys could make solus a strong distro, why can't zorin do it? it's just my opinion, and I think people like things that are their own things and not derivatives of something else

I think people like things that are their own things

I like LED light bulbs, that when turned on, I get a new idea.

Good question. I have no idea.

I just remember that interview of head Mint developer (Clement Lefebvre). He was asked why he bothered to create a Debian based Mint while Ubuntu based ones are flourishing. For me, it sounds quite an involved process to change a base OS.
(The interview was on a French Radio programme some years ago. )

Hi Marko,
Make sure to visit this new thread:

Budgies and other featherd friends

Awwww FrenchPress, you brought heaven to my screen, I am totally mesmerized by all the beautiful USB keys. So far, I spotted two special ones I am liking so far. One that has a pink peral necklace looking lanyard chain, and one that looks like a Snoopy doggy lanyard fob. I also love how you organized all the USB keys, based on their respective containers that they belong to, way to use tupperware containers to organize! You knew I was gonna love this picture, and you would be right. ..........…

Debian testing would be the most logically move.

No need to re-invent the wheel. It wouldn't be as difficult as changing to a completely different platform.