Hi, I recently migrate from zorin os 16 to zorin 16 lite , but i dont know how i restore backup in zorin 16 lite because there is no backup app i find to restore my data .

I assume you used deja dup (i.e. Backup utility) that comes with ZorinOS Gnome editions. It is not bundled with XFCE editions, as you have discovered.
Have a look at this post:

As you switched from Core to Lite, many of the saved Gnome Configurations from Core would not apply to the XFCE4 configurations in Lite. I would first ask what purpose you seek to serve by performing a restoration. The standard Deja Dup Back Up makes a copy of your Desktop Environment Settings and the Home Folder, including what is in Downloads, Documents, Pictures and so on. It does not, by default, make a back up of Root, or the Installed Software there. You would need to have set it up to b…

appologize for late response , it means i am not able to restore my files??? these files are important to me, only i move to zorin os lite because zorin 16 have soo many bugs too slow i hate zorin 16 , older version zorin os 15 is far better than 16.

The best thing you can do is have an external hard drive, create a folder, say Zorin 16 Core - then open your /home folder, press Ctrl+ H - this will show up all the hidden files beginning with a dot (.) e.g., .mozilla - all these hidden files will contain your Firefox settings and other application settings. When you install lite, install the apps that you had in Core, then delete the hidden files in LIte and copy and paste your hidden files into your Lite /home folder.

If you used deja dup to back up to a external drive or google, you can install it on zorin lite and then restore your files, speaking from experience, your fonts and theme info don't restore very well, but your documents and files should be fine.
sudo apt install deja-dup
If restoring from Google the folder name is the old installs name. 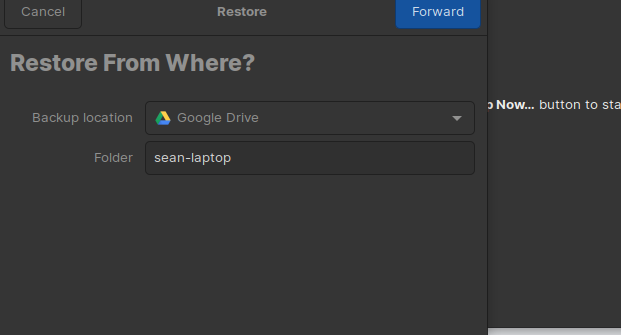