Hello,
I would like to install Zorin OS on my 20 years old PC.
Old PC config is:

And what is the best suitable version for this hardware config?
I would say, I've tried:

But what is maximum available version in theory?
It could be installer is slow, but later system run well.

I would opt for Antix or Puppy Linux, actually. Zorin Lite is Light... but not that light...

Even in the minimum usage of light version, it at least use a gb of memory. People often get confused while selecting the version because it is mentioned without specs in the official website. You should install windows version that worked on that PC before or go with very light Linux distro if you are famliar with Linux commands like tiny core.

With your PC's specs, even if you could install the OS, would applications work?

Thank you for your answers!
Please understand me correctly, I do not plan to use this PC on a daily basis, I'm not that crazy. People don't restore retro cars in order to drive them to work.
I just want to clarify in which version Zorin OS was suitable for the given PC config.
To be honest, I've tried multiple distros of course. Lubuntu, Xubuntu, Bodhi, etc, something work, but I like Zorin...
If you have a historical view on Zorin OS, the question is still relevant.
Thanks for your support!

Zorin lite version used and still uses xfce + some gnome application, even the first version may not be able to run on 512 mb ram. You can upgrade the ram to at least 2 GB and then we can talk about running lite version.

People don't restore retro cars in order to drive them to work.

I just want to clarify in which version Zorin OS was suitable for the given PC config.

I have successfully run both Zorin OS 15 Lite and Zorin OS 12.4 Lite on a similar machine.
Zorin OS 12.4 Lite ran reasonably well. Zorin OS 15 Lite ran, but was very sluggish.
I noticed you had tried 12.4 already but the installation ran into an error.
We may need to try addressing that error. I would opine that 12.4 is the latest release you could reasonably run.
Even so, as you asked - In Theory.
You would want to trim things down.
And please remember that 12.4 is past End of Life.
It will not receive security updates.

check out the specs on LXLE 32-bit based on Ubuntu 18.04. It’s the best distro I have found for my 19 year old Celeron based laptop. A real slim install of Sparky Linux has worked fairly well too. Both of these were installed with with LXDE or LXQT desktops. And no, I don’t drive mine to work either.

And no, I don’t drive mine to work either.

You two are going to get me started on a horrific tangent here...

If you can relay the error, maybe we can figure out what went wrong.

Interestingly, current version makes it in this list, right at the end! 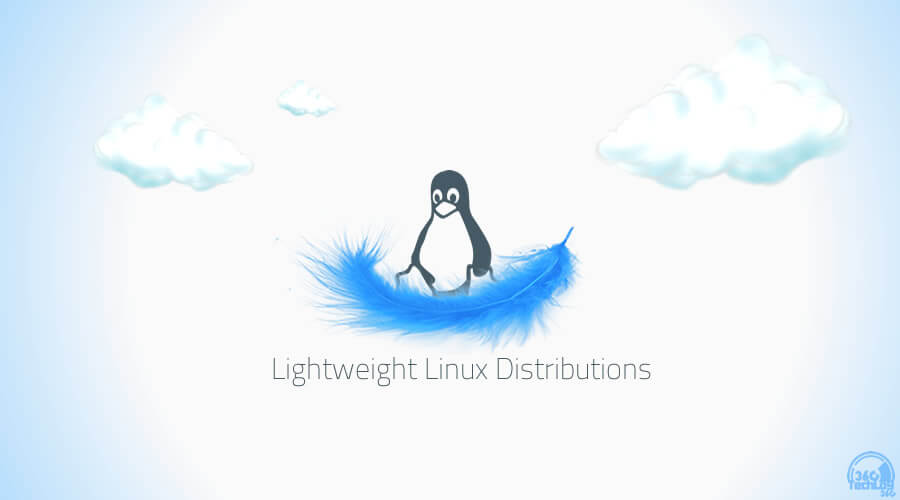 Are you owning an old computer or laptop having limited specs to run a powerful operating system? Then lightweight Linux distributions would be the perfect choice to resurrect your old buddy.

Finally I managed to install Zorin-OS-12.4-Lite-32 after 3 attempts.
My observations are: 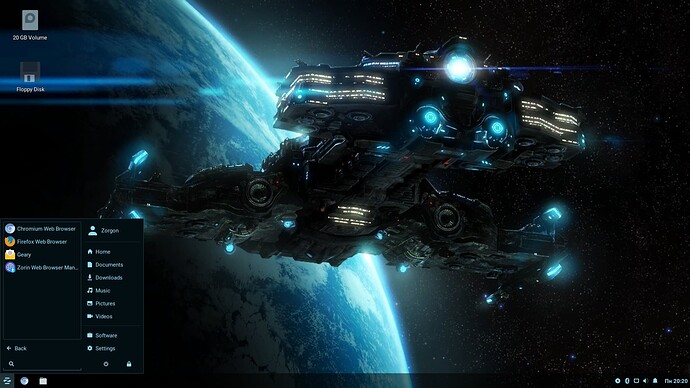 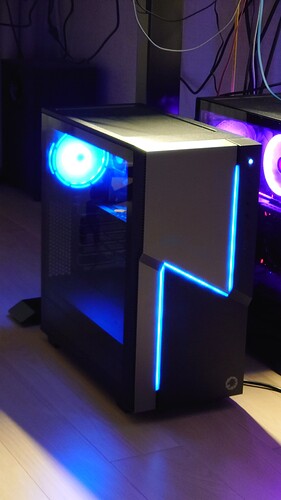 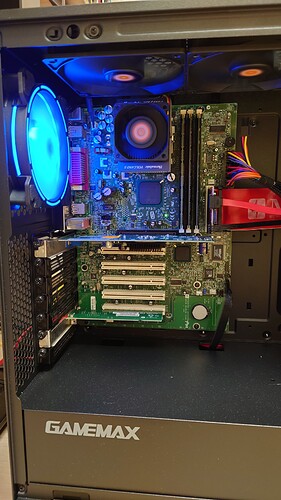 You might try Pale Moon 32 bit browser if Firefox is too slow...

On my 19 year old rig, the 32-bit version of SeaMonkey browser has been the best I can do. I would follow Aravisian’s suggestion first. But if that doesn’t get you there, then I would suggest trying SeaMonkey.

Your suggestion may be better than Pale Moon. Heck, try both.
Test and remove the weakest link.