When I using Zorin 16 Pro. I have a black screen sometimes. Propably it is problem a gpu.

Propably it is problem a gpu.

Screen is on, but then suddenly, without warning, the screen goes to black for a second, then it comes back?

If you answer yes, that happens to me sometimes on Gnome. There is not much info on the internet for it, and thats why I never have had a fix for it. I assume its the desktop crashing and auto reloading.

The screen sometimes go back and sometimes all time is black. When login zorin without using a GUI desktop - no black screen.

Now that however, sounds more GPU related. What Nvidia driver are you using. Please post screenshot of used driver in Additional Drivers please. I need to know the exact driver you are using.

Cause we need to make sure you are using PROPRIETARY regardless of driver version. If you are using TESTED, its gonna be pain and anguish as far as the eye can see.

As a world leading gaming brand, MSI is the most trusted name in gaming and eSports. We stand by our principles of breakthroughs in design, and roll out the amazing gaming gear like motherboards, graphics cards, laptops and desktops.

Its the Radeon one then? Well, you better have the proper driver for your Radeon installed. As you know, those have to be manually installed. I think you did that already right?

Yes. That why i am curious if xfce will be better working. I really don't know what it be. Propably ram in graphic card is died. 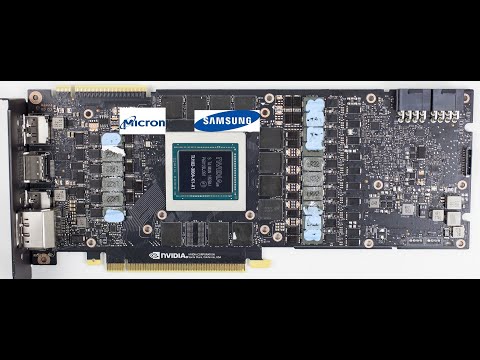 here he sayed if you don't have a memory in gpu the graphic card working but you can catch artefacts. So that means my ram in gpu could be died. He sayed gpu without ram working.

Many folks in Tech Media, have released information, and have actually shown as well, how some of these GPU's, have inadequate cooling. On some GPU's, the coolers weren't even making proper contact with the VRM. Isn't that crazy?

Yes, I suppose the RAM could have died, and if the RAM wasn't being properly cooled, that could be why. There is no easy way to test GPU RAM though. At least none that I know of anyways.

Ok. The gpu mostly working with a games.
For me this is could be a problem some a software.
When playing a games I don't have a problems. Really I don't know what is it. The PC can working 2 weeks without a problems. That why for me this is very difficult to know where is exactly a problem.