I need some help, if possible, please.

My desktop here is unable to connect to certain devices on my LAN. One is an ASustor NAS and the other is a Synology NAS. They worked yesterday. I think they worked this morning but they don't work now.

So something is wrong with the ethernet, can anyone suggest what to try next?

Coincidentally I factory reset my router today and changed my LAN IP addressing scheme and all the wifi settings. I thought I had done something wrong there but it looks like its all fine and it was the update that broke it.

EDIT:
I cannot browse to them using SMB/CIFS or connect to their web interfaces, I can ping them okay. Internet browsing also works fine otherwise. Transmission Remote GUI is unable to connect too, that isn't fixed on wifi.

Don't know if this helps or hinders: I use gigolo to handle mounting the SMB shares on my LAN and then I use Nemo as my file manager. I have other networked drives that I can connect to so I don't even understand whats going on.

Seeing as its only ethernet where they fail to connect I thought there might be some misconfiguration when I changed the settings. This same PC when I boot into Windows 11 has no issues with the new LAN settings. Everything works. So i'm kind of at a loss as to what to do.

If I wasn't using gigolo then that link might help @swarfendor437 but I used gigolo bacause I couldn't get fstab mounts to work properly in the past. 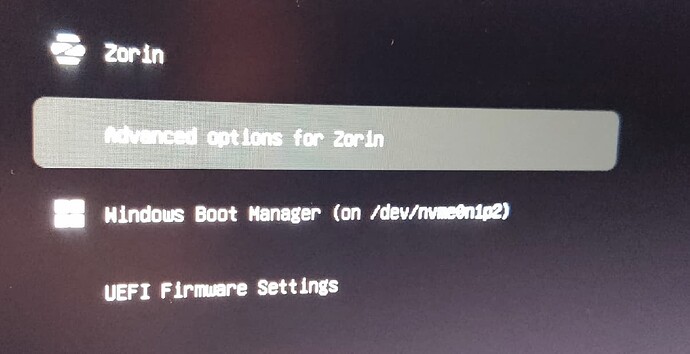 So I'd been rebooting many times today by just going into the first option.
So I tried the advanced option.

So I tried the first one and it was still broken. 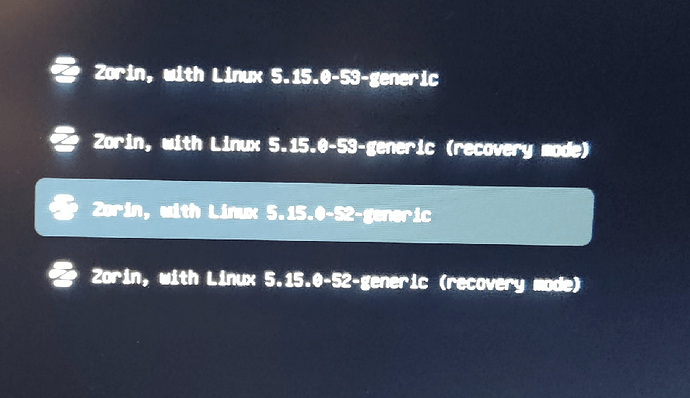 Then I tried again on the 3rd option and it was all working. Then I tried the first option again and now it was working. Then I've went through the normal Zorin on the first page of grub and now its somehow working again. I didn't do anything other then reboot.
Can anyone explain to me what happened or why it's now fixed seemingly like magic!

UPDATE:
The browsing issue is all fixed. Reverted to windows for now. All working again there. I think. This second issue was related to the different bindings setup for the old network addresses once I changed them to the new IP range the other bits started to work again. Its late here I'll try Zorin again tomorrow.

Both OS's have been trying to maintain a claim on the ethernet adapter. Multiple restarts of Zorin have made it restart the adapter, like reloading the driver, and kept the configuration.

I figured this out when I noticed (i dual boot win10) that windows wouldn't connect to the internet unless I disabled/re-enabled the adapter, right after I had done the same in Zorin. So it wasn't the pipewire update, but something in either or both the Linux kernel and windows.

I find I have to do this sometimes in Linux (when I reload the adapter in windows) or vice versa. It's always random when this could occur. I haven't dove further into it yet because i have a project due this week and I'm scrambling to finish.