Building home server on virtualmachine or NAS under Zorin

I have a question it os good idea using a server on linux operating distribution?
I mean in virtualbox installing a Synology and using that togehter with linux where you using a daily pc or better using some small factor pc example raspberrypi and installing a docker with CasaOS or using some minipc example Wyse 5070 or something else? Anyone have some experience i have a nuc intel maybe that will be great?

I'm not certain what you're asking but I have some dockers running on an Asustor NAS (AS5304T) device. They seem to run okay and cpu usage is pretty low. It has an Intel Celeron processor and 16Gb RAM.

I have this mini pc.

So propably i can create here a home server.
What is your advice to install on it?
Wondering about that guide. 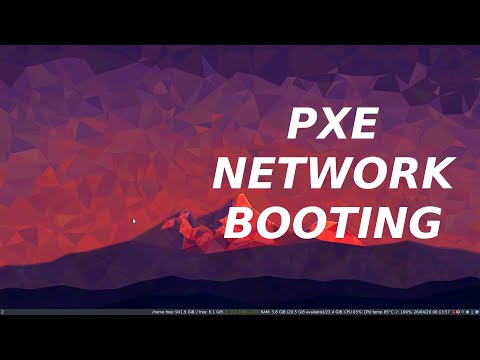 I'm by no means an expert.
If I were going down the NAS route then I'd probably go for Open Media Vault which is Debian based, this can manage the NAS functions, and then build the docker containers on top of that.

I saw some people building on virtual machine xpesynology.
Then i found CasaOS.
Next step this is what you wrote Open Media Vault. Debian is best for servers.
So your option is install a debian version and on them build the docker on my Beebox?
I have some raspberry 2B version but i reading they are poor. Someone sayed buying a SFF.
I have some SFF with intel 10 generation processor 16 gb and can put there some poor gpu graphic card external and put there a hard disk.
I never to much working on NAS only on my Nas where creating a webside.

A friend of mine has smart-home with lights, cameras and other automations running from docker on a raspberry pi which he says is fine. So depends on what you need.

Raspberry 2B and 4B are diffrents.
I reading you can put home server on old pc. So what it depends they are faster and stable on watching videos on server home?
It is hardware components or internet speed?

I would try it on a device I had first to see if I would really use it. Then get something better if I want it to work better.

Good point.
I just want refresh my memory with something what i learning 10 years ago and i want seeing diffrents.
Because for me is a joke on virtual machine linux windows 7 running faster what on bare metal.