Can I Build a 13th Gen Intel Pc with ddr5 with Zorin OS Lite?

Can I use 13th gen intel cpu and ddr5 with Zorin OS Lite 16.2 or some other free Ubuntu/Linux OS?
If so, is the process just as easy and risk-free as doing it with a Windows pc???
How would I update bios without Windows??

Plz let me know. Thanks.

You might start with a 12th + 13th motherboard and then research how to update the bios from Linux before you buy. Some Z690 + chip-sets should accommodate 13th gen cpus , but only some models are DDR5.

Yeah I don't know where to find this, tho. Just finding out how to do it for Windows is hard.
I found a store that sells 13th gen Pc's specifically for Ubuntu, but too expensive! They look nice tho.
I think Ubuntu updated their kernel to allow 13th gen? .... maybe??? But don't quote me on this because I didn't really understand what I read. But if anyone has an easier-to-read link explaining how to make this work, plz let me know. 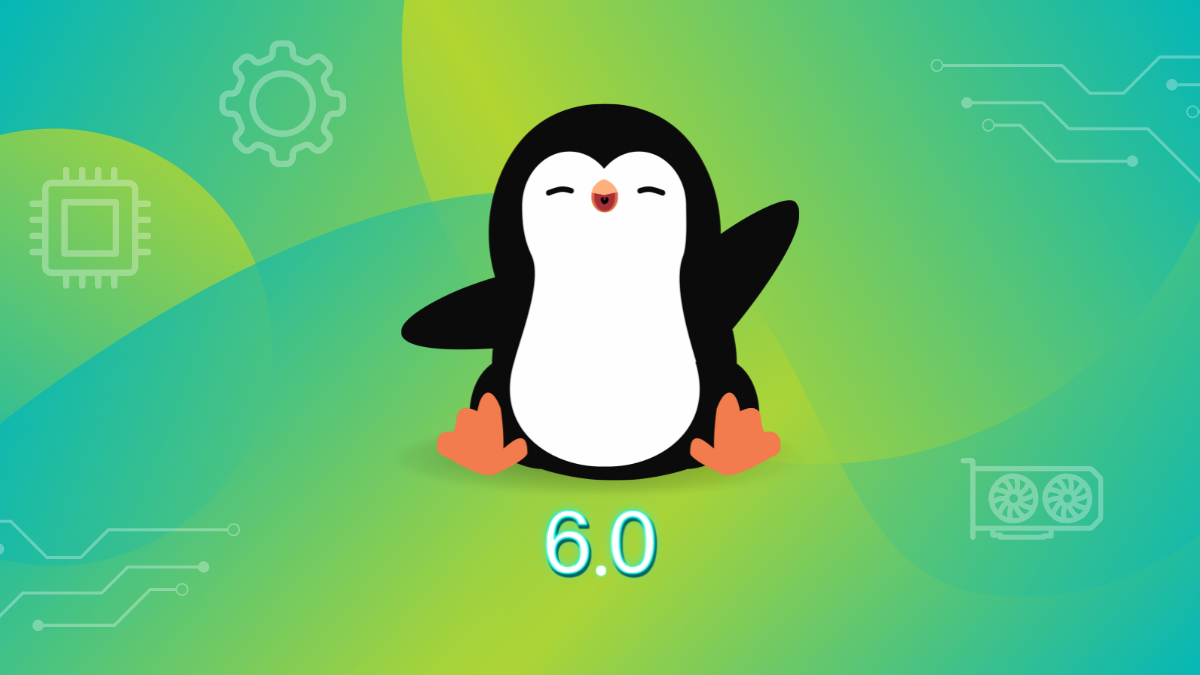 That is true nvidia are poor rtx working on linux and better are radeon gpu graphic card with intel processors.

That is true nvidia are poor rtx working on linux and better are radeon gpu graphic card with intel processors.