Can we talk about how amazing the Zorin project actually is?

Seriously, Considering that like 2 people have been working on this since 2009, I am genuinely impressed.

So here's a little recap of what they did so far:

And honestly, I just want to congratulate them for all that they did above, alone, only through the power of open source and some generous donations, of which there probably aren't even many, I would assume.
Genuinely, congratulations to the ZorinGroup/Zorin Developers/Maintainers, or however else you want to call them, for making such good products, and continuing to do that whilst also having a welcoming community, and doing it for such a long time.

Create an Operating System, ready to be used by anyone, and made for anyone.
and they've been doing that since 2008.

They were around 12 years old or so at the time... 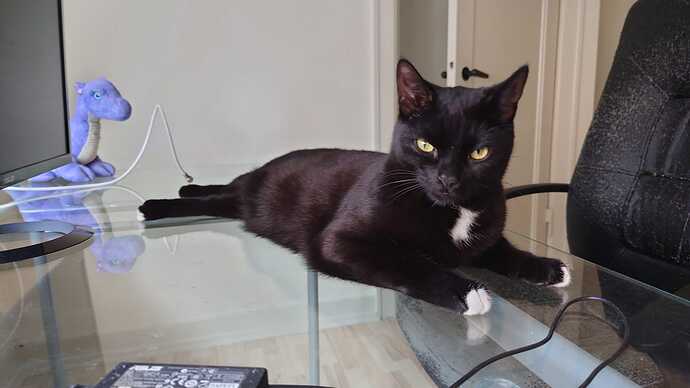 Findus cat (my boss) approved of this thread.

that just makes it even more impressive, nothing that I made when I was 12 even survived to this day