I went to the product support page, but it does not seem very promising:
https://www.usa.canon.com/internet/portal/us/home/support/details/printers/support-inkjet-printer/mg-series/pixma-mg2522/pixma-mg2522?tab=drivers_downloads

There is no Linux 64 bit driver.

Other member also has Canon printer but at the end gave up and switched to HP printer (which is best supported printers in Linux).

My printer that works fine on Zorin 15 won't print on Zorin 16. Zorin 16 recognizes the printer is there and identifies it correctly but when I tell it to print nothing happens. No errors or anything, but it never prints. I just discovered that problem so I haven't searched for a solution yet.

You need to go to "Printers" in settings, and add a new printer. once that package is installed, it will auto-detect the printer again

I opened the Terminal window in Zorin OS 16 which I followed your recommendation to enter these commands: sudo apt install cups-backend-bjnp. However, after I did this, I can't find printer settings in Menu. Please advise. Please respond as soon as you can. Thank you very much.

Please respond as soon as you can

After 6 days i get a reply and you want me to reply as fast as i can ?

I am out of ideas.

Under Printer Details rather than settings?
You might also remove the print entirely and then try re-adding it after having run the command @Michel suggested. 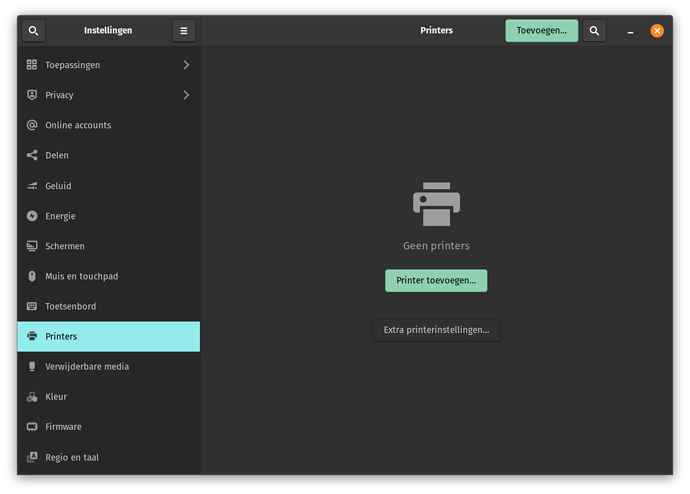 I don't have a lot luck with Canon Printers, the only one that works is a Canon Pixma Colour Printer other than that none of them work on Linux.