Hey guys, I've seen other people have had this issue, but no solutions have been offered. Here's the problem and my constraints:

I'm trying to install Zorin Pro by way of a bootable USB stick (32GB)
My computer only will boot from a USB formatted in FAT32.
Fat32 only supports files of up to 4GB.
When burning to the USB with Rufus, it only gives the option to do so in NTFS--no FAT32 option is displayed. I've done a ton of research on the issue, and I've tried several different burners, but they either have the same issue, or ruin the partition, where I have to reformat it (such as Balena Etcher)

Seems like a pretty basic problem that people would have so not sure why I can't get much help. I've been able to install other Linux OSs fine (any that are under 4GB.

Initially, I'd like to remind you that as a Pro User, you are entitled to free Installation Support directly from Artyom and Kyrill Zorin:

If you have purchased Zorin OS Pro, you can get support for installing Zorin OS on one computer directly from the team here.

Or use provided contact info in the email you received when you chose Zorin OS Pro.
I have stumbled with this issue, myself... So, I am not sure how to advise you on it. Don't know if it will help, but I used Ventoy on my USB drive, works on all of my machines without issues. I just copy the ISO files on it, and the rest just works.

Yes but in Ventoy i checked this is only live not installation. I tried installing Zorin on Ventoy. Ventoy is good for testing not for using linux. I am wrong?

Ventoy will make your USB drive boot, and then you select which ISO to start. Nothing to do with Zorin, it's just a way to make your ISO's boot.

I think i had the same problem but i managed to get it to work with Rufus and a 8 or 32gb usb-stick. Dont know what configuration i choose. Doesnt Zorin OS support NTFS in read mode?

It should, yes. the ntfs-3g package comes preinstalled with Zorin OS.

Your bootable USB stick (32GB) is something original or cheapest stick? What kind usb stick? It is new or old. How many times you used him? Did you tested him? 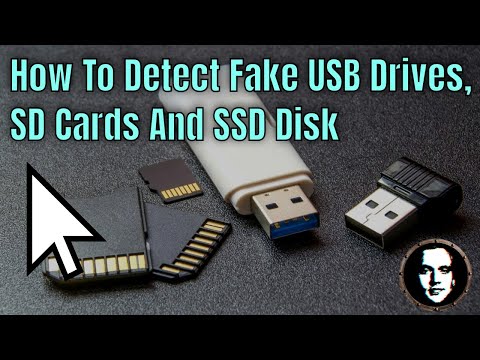