Concept Idea for a cool Desktop Environment look and feel 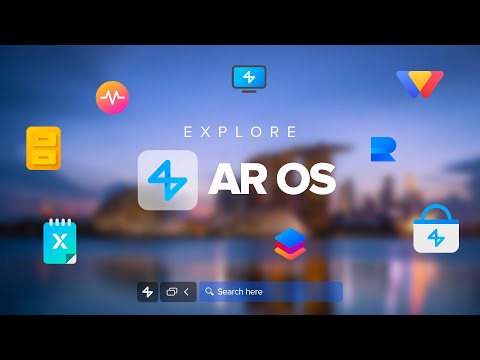 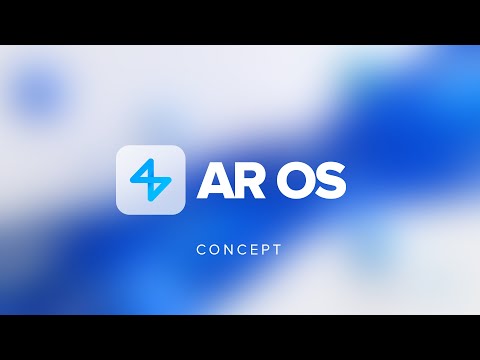 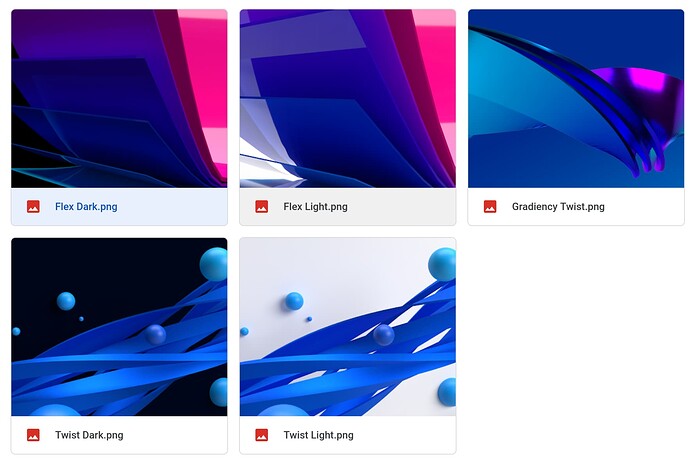 How disappointed I was thinking it was this!: 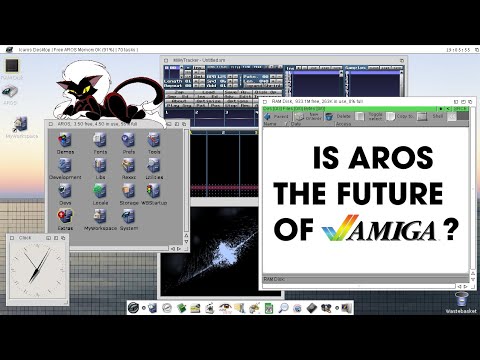 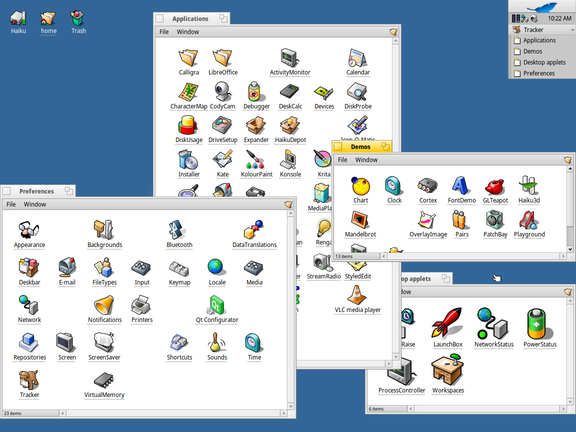 Actually Haiku is the open source version of what was BeOS, not Amiga Research OS.

Haiku is a free and open-source operating system compatible with the now discontinued BeOS. Its development began in 2001, and the operating system became self-hosting in 2008. The first alpha release was made in September 2009, and the last was November 2012; the first beta was released in September 2018, followed by beta 2 in June 2020 and beta 3 in July 2021. Haiku is supported by Haiku, Inc., a non-profit organization based in Rochester, New York, United States, founded in 2003 by former pr...