Minitool Partition Wizard is for Windows that Gparted is for Linux from my experience of it.
So would think use of Gparted in linux would do the same job, assuming you can do tasks 3 to 7 above on the USB in Gparted.
Anyone tried it on a "dead" USB stick?

PS: I have always been able to recover a USB by doing a full format (not quick format) in Windows without using Minitool Partition Wizard.

Excellent tutorial. It looks like the solution however, is only through the use of an APP, for Windows. I wonder if the APP can be installed with WINE, and be able to work? As you know, some Windows APPS work in Wine, some do not.

Ideally, there needs to be an APP for Linux users to do the same. The best partition manager that I have ever used on Linux would have to be Gparted. 2nd to that, the DISKS utility. I have never used a 3rd APP.

Minitool Partition Wizard is for Windows that Gparted is for Linux from my experience of it.
So would think use of Gparted in linux would do the same job

I have to kill a usb for this to check

I have to kill a usb for this to check

That won't take you long.

Alright there, slow your role, no need to dirty with usb. lol

That won't take you long. 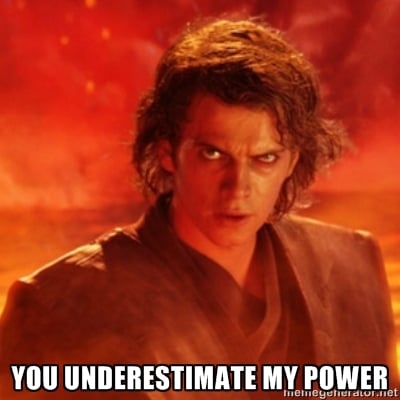 Alright boys, its not a competition

Yesterday using Windows 11, I tried flashing two usb with balenaEtcher per the official instructions and it killed both of them.

After 30 minutes of thinking, I managed to recover them by plugging them to my Android using a usb-c to usb-a adapter. Android sees there's a problem with the usb and offers to format it, 10 seconds later is ready and Windows sees them again.

Just for the sake of it, I tried it again this morning with the same result: Usb dead and revovered with Android shortly after. If balenaEtcher is really killing in the name of I would suggest maybe editing the official instructions because most begginers (like me) are likely to use them.

Hope it helps someone!

If you think linux, you should be thinking "where can i find this", not "is this possible". Without installing (because dd is in some form on every distro of linux) you should be able to destroy all info on a disk with the following:

Then, use gparted to remove the partitions and create a new one with any format of file system.

I don't have a damaged usb sitting around, so if anyone wants to try...