Errors in Zorin after update

Basicaly today i updated the software and for some reason some areas of the system are blank. Does someone knows what happened? I'll upload some pictures for demonstration. 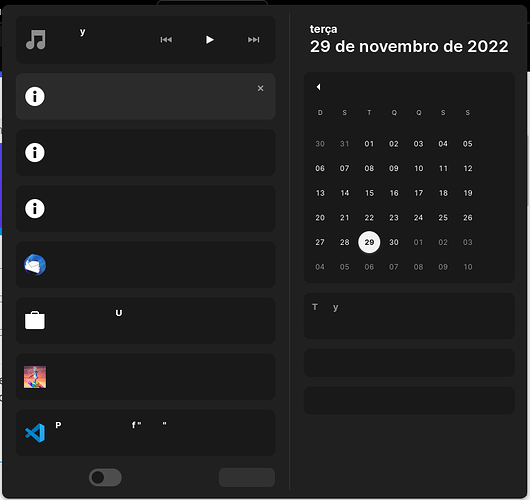 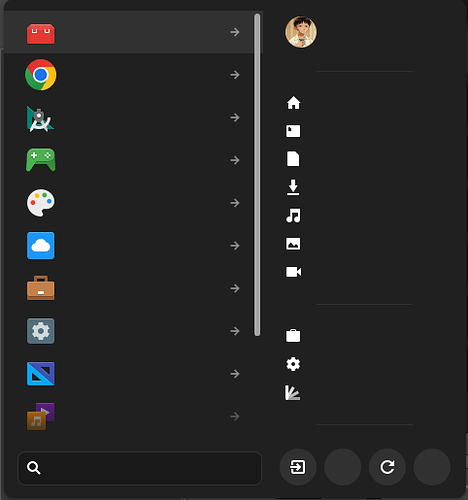 It looks like there was packet loss during the upgrade.
Can you please open a terminal and run

Just to be sure, run;

and see if any upgrades still are pending. If so, run: sudo apt dist-upgrade.

The other commands work, and it appears that there's no updates

looks like the dpkg status (cache) is corrupted in some way, luckily there are automatic backups, lets try the most recent one

if that doesn't work they the above commands again only with
sudo cp /var/backups/dpkg.status.1 /var/lib/dpkg/status