Hi.
Can i make ZroinOS a little bit faster? I have it on old laptop. Theres Celeron 2x1,6GHz, and 8Gb RAM.
I need that laptop for programming on Python.
Zroin make gr8 job, but i wish to he can run beater.
I have 15.3 ver.

Edited by Forum Moderator.
Material irrelevant to Linux / Zorin OS removed. We are happy to help with Zorin OS and Linux resolutions. You may be wise to choose a more appropriate Screen name for a family friendly environment, as well.

Are you using Zorin or Zorin Lite?
For Videos, ironically I saw this video last night on utube. I've yet to try because hulu & netflix have their own players I believe. Claims it's better to watch streamed vids via the browser using mpv. If you try it, please update the post and give us your feedback. 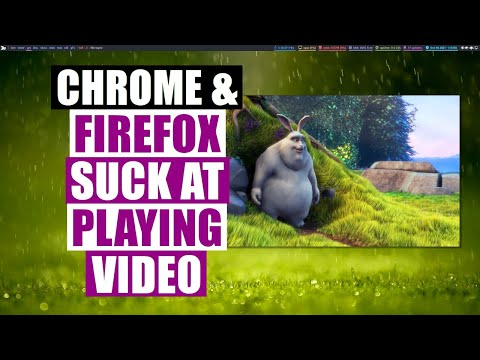 forget it about videos. Its not important.
I need faster OS for programming, running app.
And yes, i thing i use Zorin Lite, but i dont know how to check it.

From what I can tell already, you are running Zorin OS 15.3 LITE, I am sorry to say its not going to get any faster. And since Zorin OS 16 LITE has yet to be released, you won't be able to test that as of yet, as a possible option.

1.6GHZ is indeed a slow CPU, especially being dual core. If your system is running too slow under OS LITE, then you might have to try Bionic PUP. Its the OS I recommend for those who have really low SPEC hardware. 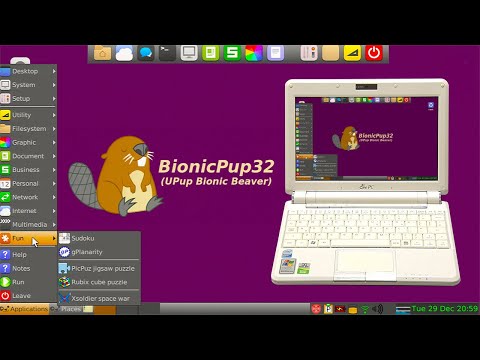 An "old laptop" may still have a spinning disk drive. If so, you would get much improved overall performance with an SSD replacement.

If the OP were to install Screenfetch.

Then press Y when asked.

And then typed screenfetch once installed. The OP could get an overview of the system their on. In which case, they could take a screenshot of that, and then post it here. It would help greatly in us providing them recommendations.

Need to understand the activity which is slow when programming. What specifically is slow? This could be a function of the old dual-core Celeron and not software related if slowness is seen when for example compiling or testing.

Thats the reason why I want the OP to install screenfetch, we need to know what CPU this person has, so that I may look up the specs on it, and find out, frequency of CPU, how many cores, how many threads.

Additionally, the OP can also install CPU-X from the software store. This will give us detailed info on their CPU as well. I have a post on here where I have used all the APPS that I have been talking about.