Hi there! I recently installed Zorin 16 Core on my Lenovo Ideapad 5. Despite some hardware and GNOME difficulties, I've found it to be a pleasure to use.

There is one feature that I think would be awesome: the ability to choose a LVM + encryption install without having to wipe everything on the disk. I'm dual booting with Win11, and I noticed that the dual boot option does not support making an LVM + LUKS install like the solo install option does. I'm sure this could be done with some heavy command line work, but this is Zorin, not Arch.

If this would be impossible, I apologize for bringing it up; I'm pretty new to Linux in general, and as such, my knowledge is rather limited. If this is possible, I'd love the Zorin devs to look into it for a future release.

Thanks, and I look forward to using this distro!

Once you start trying to set up partitions manually, there are no recommendations to help guide you. To get a BTRFS installation with LUKS on half of a mSATA drive, I had to do several tests in VirtualBox to finally find the right series of steps to pull it off. More could be done to improve the process of creating a custom installation, such providing some presets or doing a "normal installation" within a chosen space.

From what I understand, LVM primarily helps HDDs. For performance and, in the case of laptops, possible impact reasons, many people boot from SSDs. However, LVM + LUKS would still be a nice touch for some users. It might already be possible with the existing partitioning tool, but using it requires knowledge and experimentation.

On the subject of the installer, setting up RAID with BTRFS or ZFS would also be great. Currently, ZFS can only be installed in a basic installation—no encryption, LVM, or partitioning. This is mainly Ubtuntu's problem, though, as the option to install with ZFS came from Ubuntu. The licensing of ZFS keeps it from being included in the Linux kernel, so if any attention is given to this idea, it should be focused on BTRFS. Improved support for BTRFS should include, in addition to RAID, getting BTRFS to use subvolumes by default (it appears that my installation is not using them). Enabling subvolumes manually in BTRFS requires also editing something in /boot, as switching to subvolumes changes the layout of the filesystem and subsequently disrupts the boot process. A small change to the installer's script could keep a BTRFS user from going through the hassle and risk of tinkering with stuff in /boot.

I just want to take a moment to say that I really like the user experience of Zorin (especially Lite) as compared with other Linux distros. I'm excited to see how much further it can improve. 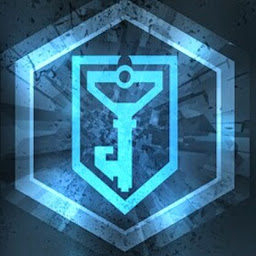 Can I manually set up LVM? 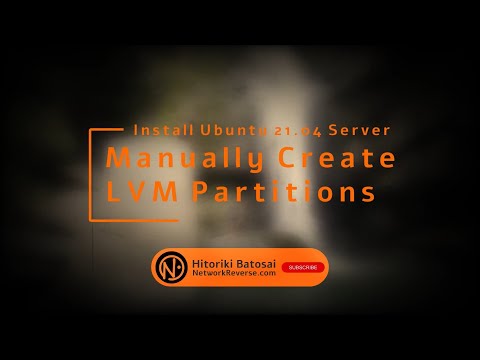