One of the better Rogue games out there which can be found on Steam to little money is Rogue Empire. It got a great gameplay with decent options for character creation. A decent old school graphic which is better than Dungeon Crawl Stone Soup. But Rogue Empire should/will run on low end computers as well. 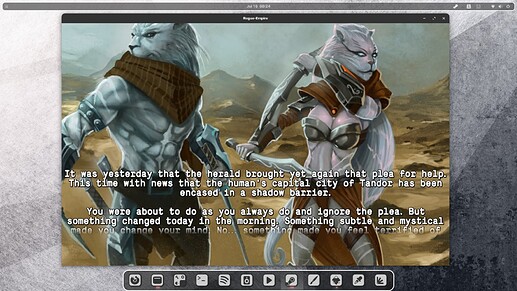 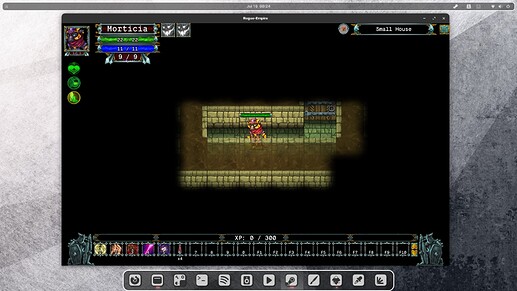 Personally I like Rogue Empire more than Stone Soup, both games have their charm. If you have little to spare I can highly recommend this game. If you don't have any money I'll recommend Stone Soup which can be found in Zorins App Store.